The North Spokane Corridor on track to open in 2029

Another milestone for the North Spokane Corridor project. The Columbia Avenue to Freya Street section is complete. 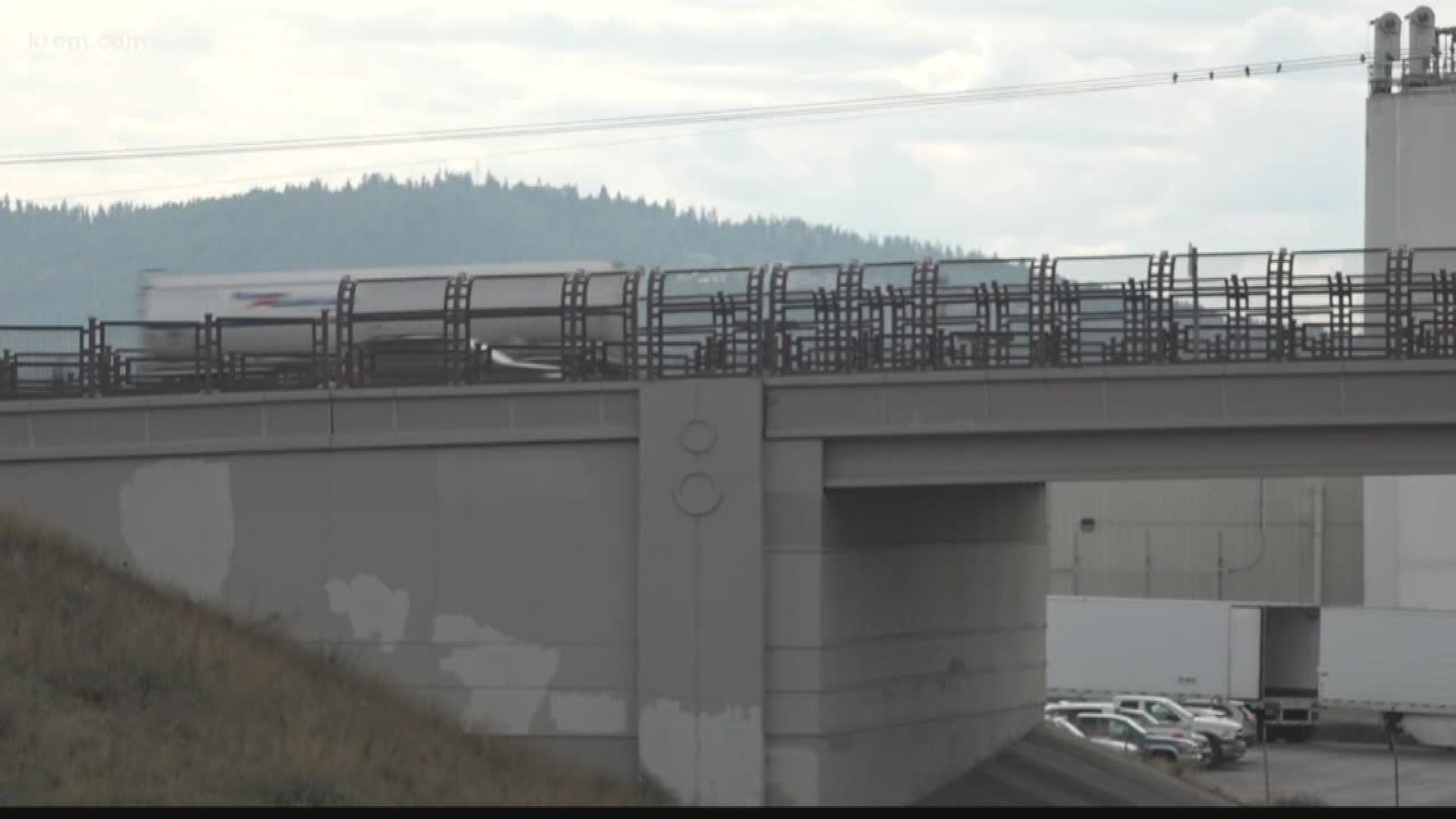 SPOKANE COUNTY, Wash. — Engineers with the Washington Department of Transportation say they can see the ‘light at the end of the tunnel’ on the North Spokane Corridor. The major transportation project hit a major milestone, completing the Columbia Avenue to Freya Street section.

While commuters can’t actually drive on this section of the project yet, those who attended the announcement on Friday said it’s a big step to connecting the freeway to I-90.

"For us especially the 'Hillayardites' it's a real economic engine we can see coming to our neighborhood,” said Luke Tolley who represents the Hillyard Neighborhood Council.

Tolley is a lifelong resident of the Hillyard neighborhood and supporter of the North Spokane Corridor project. For him, standing on the latest paved portion of the freeway is something he’s waited decades for.

Now the freeway has officially entering Spokane city limits. The next big hurdle is to move BNSF railroads, after that engineers say things will move a lot faster as the main part of the freeway pushes further into Spokane.

"We'll have two projects that fall in right behind it to construct the main line of the freeway and the third project that'll actually construct the Children of the Sun Trail, the companion bicycle trail pedestrian path,” Bob Hilmes the Project Engineer with WSDOT said.

Talks about this project have gone on for decades. In 2001, we finally saw some momentum, but over the last 18 years there have been challenges slowing them down. Between funding, environmental studies, right of way acquisition, public hearings and weather.

RELATED: Why the North-South Freeway is taking so long to build

Tolley said it'll all be worth it when it's done to bring life into his community.

"Spokane, especially the Northeast has always suffered from that young person drain where they go and move and don't come back after college or what have you,” Tolley said.

Northeast Spokane is one of the most undeveloped industrial areas which means there’s lots of opportunities to drive in businesses and connect communities throughout the region.

The project is fully funded and engineers said they're confident they'll finish on time, which is set for 2029.

"It makes your heart jump, it's really exciting because it's seeing conceptual drawings and hours of meetings come together into something hard scape and is actually built out and is moving forward,” Tolley said.

When complete, it will be a 60-mile-per-hour freeway and connect I-90 on the south end to the existing US 2 (at Farwell Road) and US 395 (at Wandermere) on the north end. 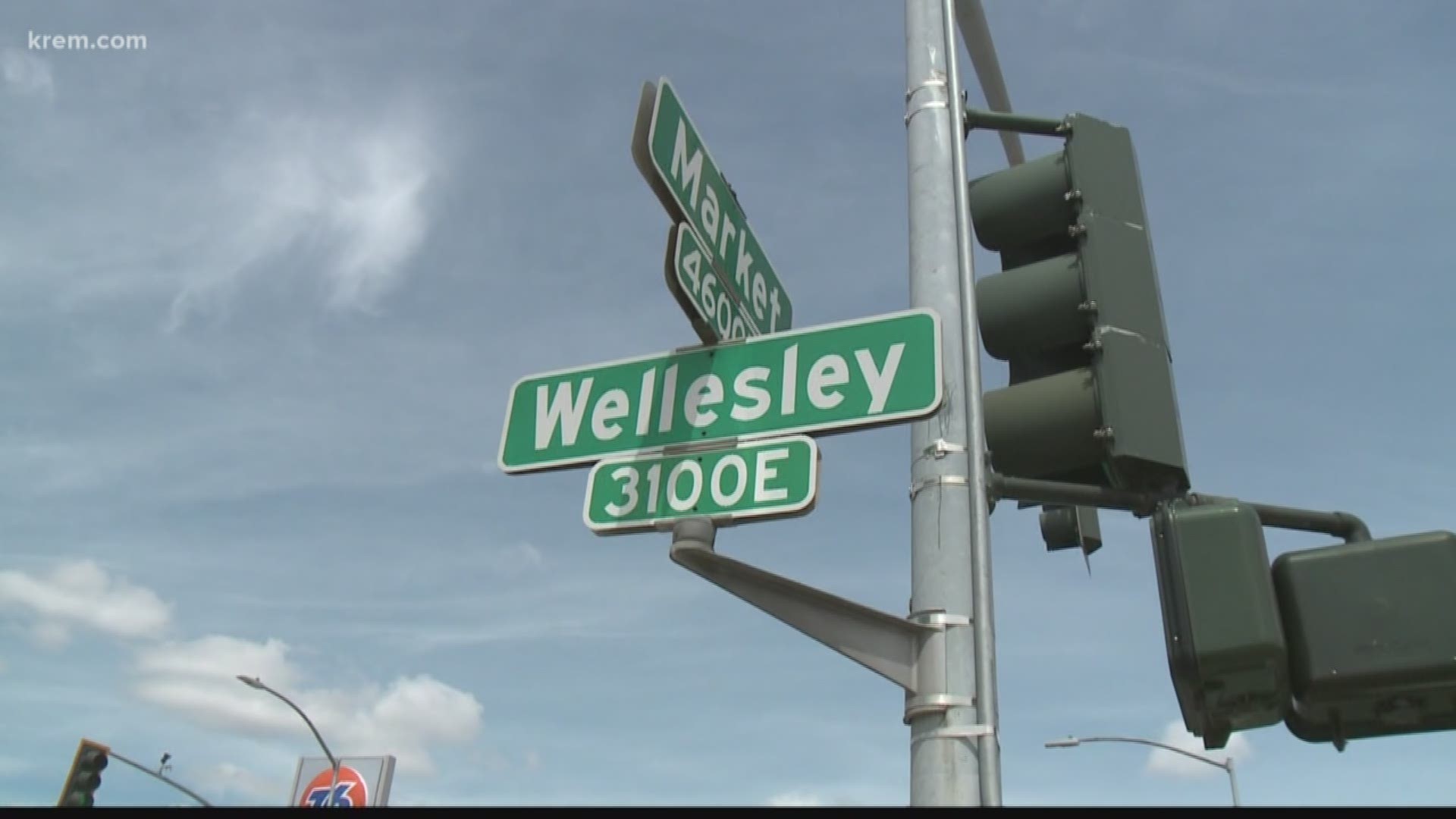