An app allows police to see if a driver involved in the crash was using their phone. The technology is already used in Idaho but has not yet made its way to Washington. 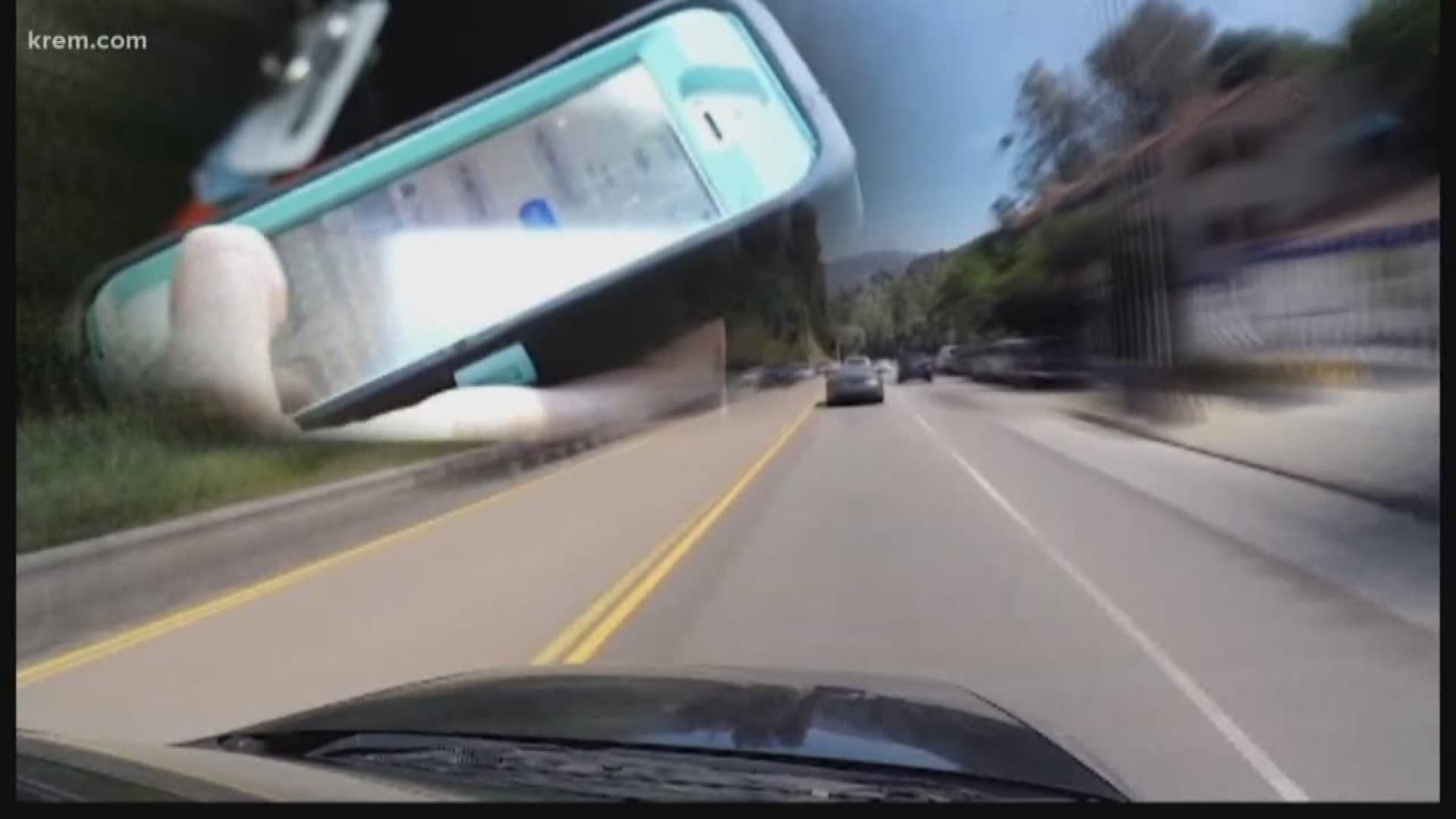 The proposals feature a piece of technology called a “textalyzer.” Its name is derived from a breathalyzer but for a phone.

The technology can scan a phone for any recent activity inside of a user’s apps or a call log.

While Nevada is the most recent state to raise conversation about the legislation, Idaho has already been using similar technology.

Idaho State Police Patrol Lt. Chris Schenck said the department has been using it mainly for detective cases or crashes that resulted in injury.

Schenck said they typically don’t use it for everyday traffic stops and tickets. But he said the technology does give the officers a deeper look into a driver’s phone activity before a crash.

Sgt. Terry Preuninger with the Spokane Police Department said Washington has not used this technology. He said he’s not aware of any similar legislation that’s currently on the table that would allow the state to begin using it.

Preuninger said officers will just request a search warrant and go through a driver’s phone manually in severe cases.

Both Schenck and Preuninger say that with or without the technology, police will not hesitate to pull someone over if their phone is taking their attention off the road.