Judge Michael E. Schwartz set Burbank, Collins and Rankine’s bail for $100,000, respectively. All three officers were released from jail on bail Friday, May 28. 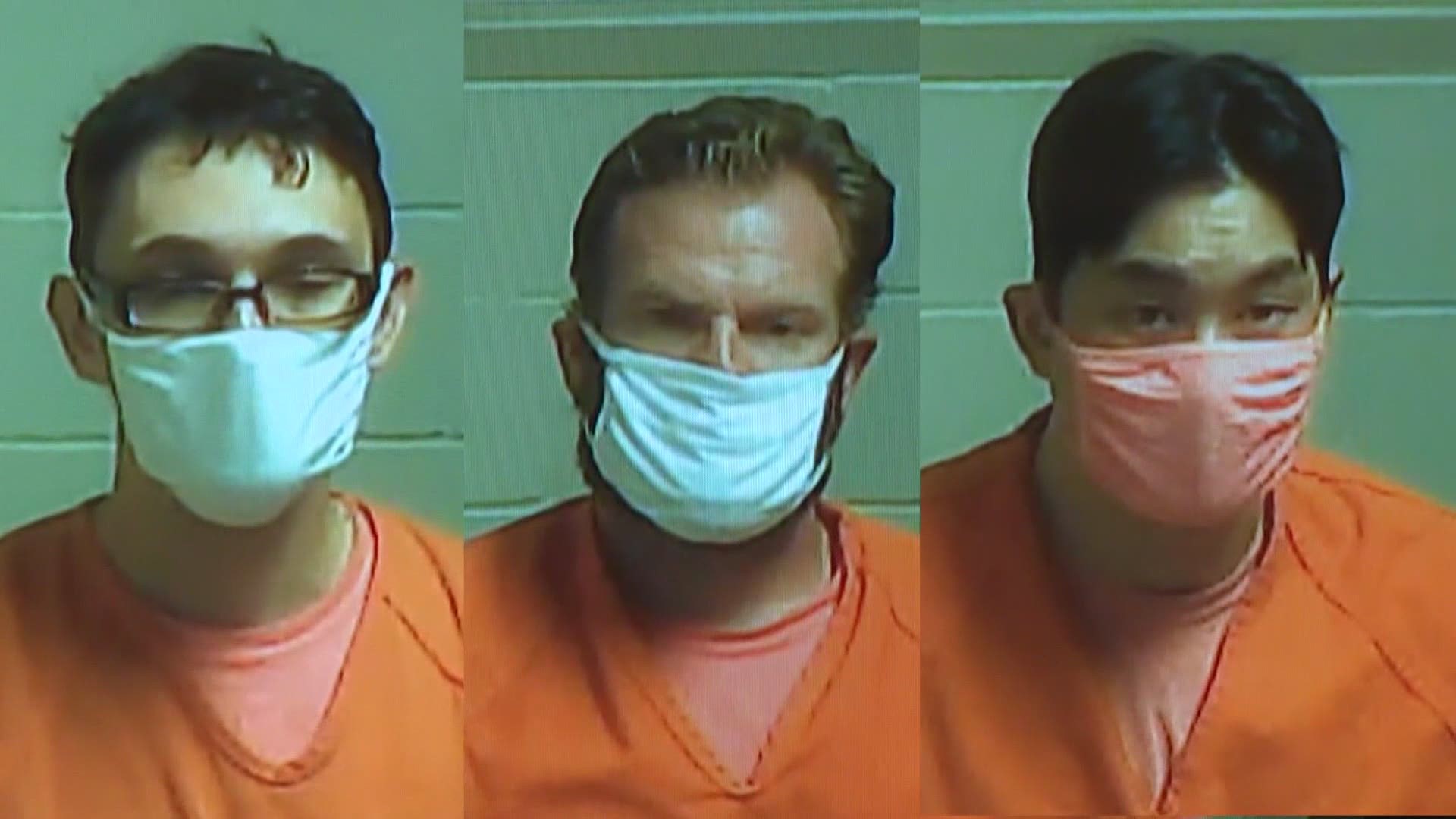 TACOMA, Wash. — Josh Harris, a Tacoma business owner, says he personally fronted the $30,000 in bond needed to free the three officers charged in the killing of Manual Ellis.

Ellis, a 33-year-old Black man, died in handcuffs while being restrained by Tacoma police on March 3, 2020.

Christopher Burbank and Matthew Collins are charged with second-degree murder, and Timothy Rankine is charged with first-degree manslaughter in Ellis's death. All three officers appeared separately before a judge in Pierce County Superior Court and plead not guilty to their respective charges.

Judge Michael E. Schwartz set Burbank, Collins and Rankine’s bail for $100,000, respectively. All three officers were bailed out by Harris on Friday, May 28.

“I believe that they deserve to have a fair trial. I wanted them to be able to be with their families during this process and there has been plenty of other community support,” Harris said.

“People are calling them murderers and they haven’t even been tried yet. The other side of the story hasn’t come out,” he continued.

The county medical examiner ruled Ellis's death a homicide citing illegal drugs as a contributing factor. The report says he died from a lack of oxygen from physical restraint, positioning, and the placement of a spit mask over his face.

The officers alleged Ellis attacked their patrol car, but witnesses refuted those statements.

During a media conference Tuesday, Tacoma’s police chief, mayor and city manager all called for patience as the investigation plays out.

“We don’t have all the answers yet but will be sharing more information as we learn it,” said Tacoma Mayor Victoria Woodards.

As the three officers wait for their day in court, they’ll do so from home thanks to Harris bailing them out of jail.

“These officers are not murderers, they haven’t been convicted of a crime and from the evidence I’ve seen I don’t believe they’ve committed a crime,” Harris said.