The Stevens County Jail can hold a maximum of 45 inmates. Corrections Deputy Kahlia Pickett said at times the number of housed inmates fluctuates from 49 to 58. 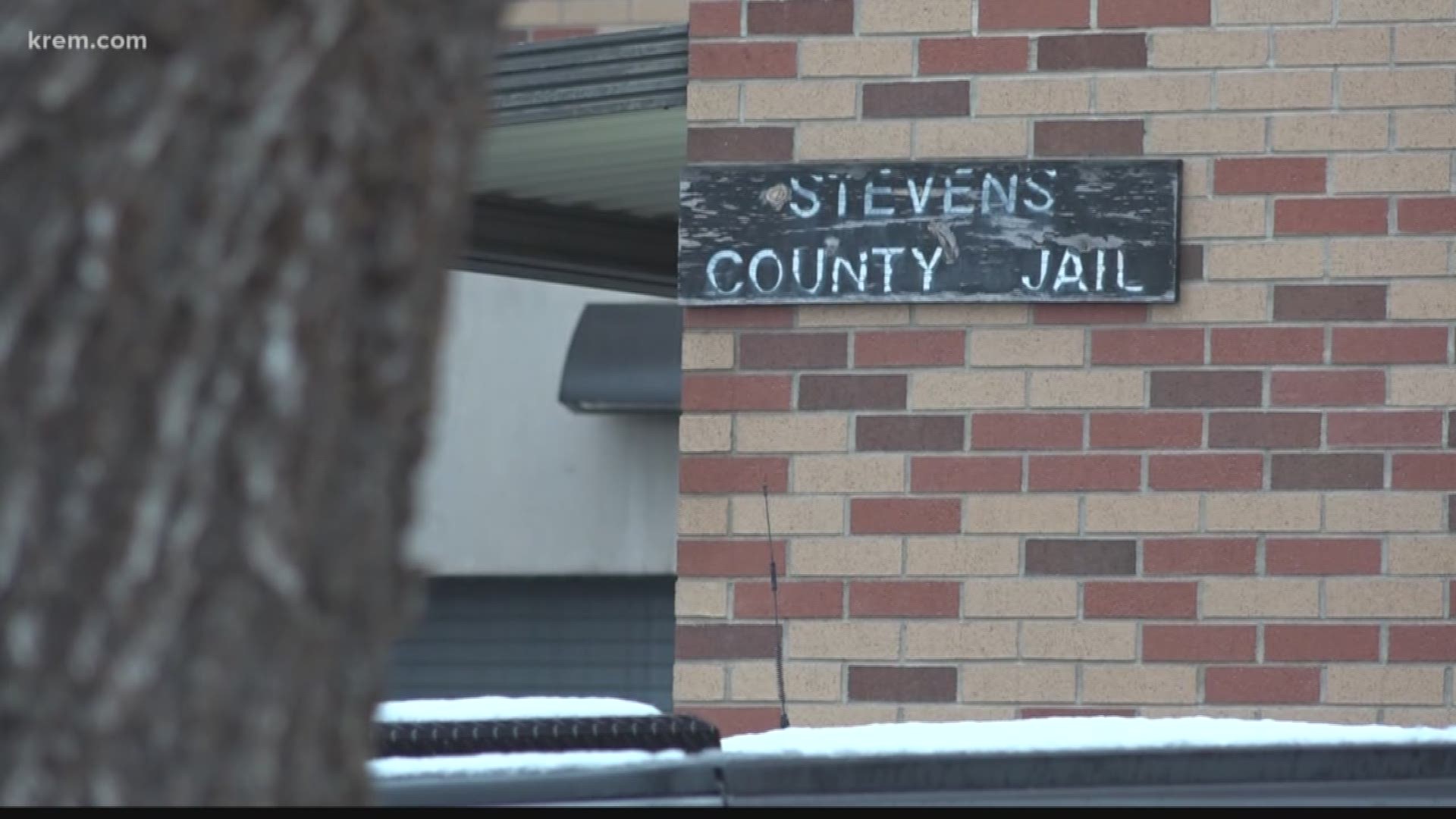 COLVILLE, Wash. -- Stevens County Corrections Deputies protested in Colville Thursday afternoon to let the community know about their efforts to get a fair contract and a safe jail.

The Stevens County Jail can hold a maximum of 45 inmates. Corrections Deputy Kahlia Pickett said at times the number of housed inmates fluctuates from 49 to 58. She said the overcrowding makes for uneasy circumstances while deputies make their rounds.

"We do have a lot of blind corners where you have to make sure you look, listen and hear to make sure there's nobody there before you do you rounds," Pickett said.

Pickett adds that the structure of the jail makes it difficult for emergency responders to access it quickly and safely.

KREM 2 requested a tour to see the conditions of the jail but we were told staff were too busy to accommodate.

Deputies are also protesting for fair wages. Union Representative Joe Kuhn said they have not seen a cost of living raise since 2009 and, compared to similar counties, Stevens is on the lower scale.

"They have 15 year pay scales. So from the beginning officer to the top dog officer, it takes you 15 years to get to top step," Kuhn said.

Without competitive wages, it has become difficult to recruit for what is already a minimally staffed jail.

"We would love for more to people to come work with us and stay with us and not leave for other positions that get paid more. It's hard to have the retention when your wages aren't even worth it," Pickett said.

KREM 2 reached out to the Stevens County Commissioners for comment on negotiations with the union, but all three were unavailable. Union leaders said there are currently no plans to meet anytime soon to continue negotiations.