The Spokane County couple failed to repay a promissory note to a Kettle Falls church totaling over $34,000 starting in 2009. 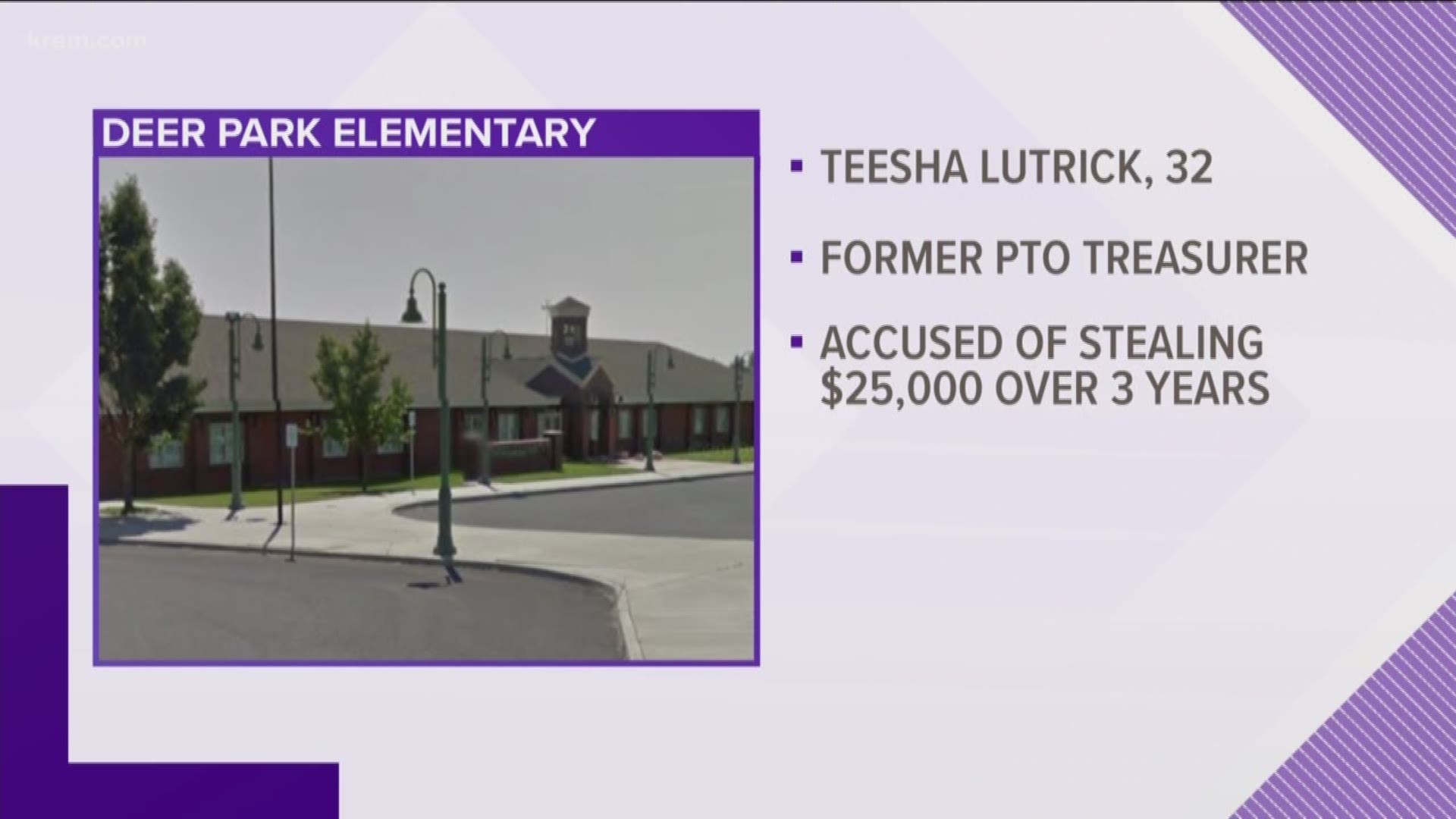 STEVENS COUNTY, Wash. — A Spokane County woman who was arrested after admitting to stealing over $25,000 from the Deer Park Elementary Parent Teacher Organization while she was treasurer was also sued by a church in Kettle Falls in 2011 after failing to repay a loan for almost $35,000.

According to Stevens County Superior Court documents, Teesha Lutrick and her husband Steven were sued by the Kettle Falls Assembly of God for $35,058 in legal fees and loan repayments after the couple failed to pay back a promissory note to the church.

In Janurary 2009, the Lutricks signed and delivered a promissory note promising they would repay $34,458 to the church in monthly payments of $500, according to court documents. The terms of the note included a $25 late fee and 12 percent annual interest if a payment was more than 10 days late until the late payments were caught up.

The court documents state that the Lutricks did make payments toward the loan totaling $7,055, but the balance on the loan became delinquent in Dec. 2009 and the Lutricks never caught up.

This fall, Teesha Lutrick was charged with two counts of first-degree theft and 19 counts of forgery for stealing over $25,000 from the Deer Park Elementary PTO when she was treasurer. She admitted to stealing the money through checks and debit card charges for personal purchases and paying personal bills.

The following video is a report on a Coeur d'Alene business laying off workers due to an embezzler.