After receiving word of the incident, WDFW solicited the help of a houndsman from Spokane who was able to track and lead WDFW officers to the cougar’s location who then euthanized the animal. 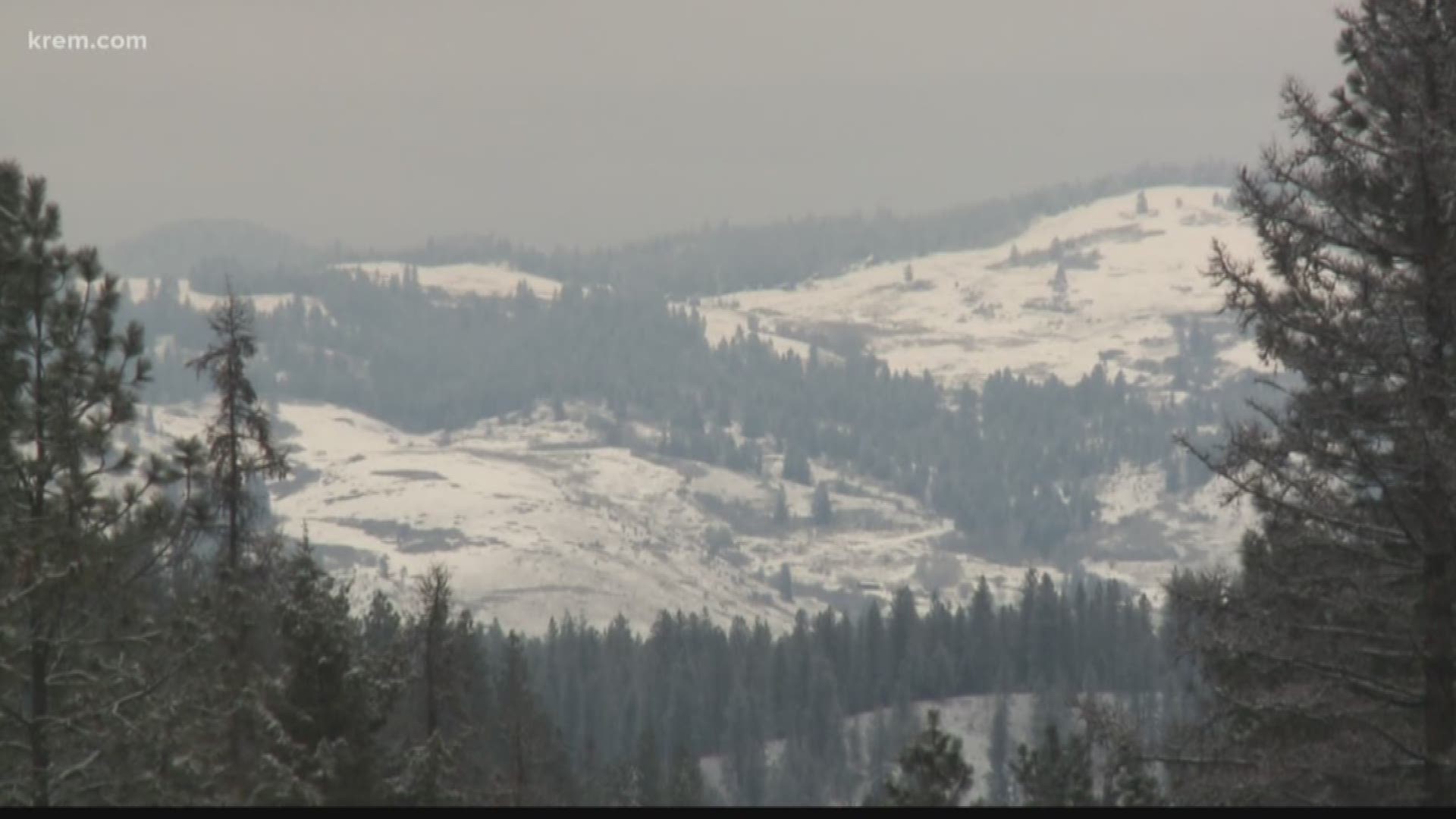 The incident first happened around 6:30 Sunday morning near the community of Evans, North of Kettle Falls. According to Washington Department of Fish and Wildlife spokeswoman Staci Lehman, a man noticed the cougar attempting to walk off with his pet cat. The resident then tried to scare off the animal. The cougar started to charge the man, but he was able to scare the animal away. Lehman wasn’t able to confirm if the resident’s pet cat survived the attack.

After receiving word of the incident, WDFW solicited the help of a houndsman from Spokane who was able to track and lead WDFW officers to the cougar’s location who then euthanized the animal. Tracking the cougar was relatively easy due to the animal’s tracks being visible in snow nearby, Lehman said.

Lehman described the cougar as a “large tom” that was killed without incident.

While Lehman noted that cougars are known to live in rural areas of Stevens County, a cougar interacting with a resident is rare. “to be that close to a house isn’t common,” Lehman said. Snow in higher elevations likely pushed the cougar and its prey from more common habitats, Lehman said. The cougar likely saw the man’s pet cat as its next meal, Lehmans said, adding “It’s probably easy pickings.”

Jackie Howard, who lives in the small city of Marcus nine miles South of where the attack happened, said she was aware of the animals presence nearby. "Two springs [ago], there were tracks on the property that it had just wandered in and then disappeared. Never heard it, never saw it,” Howard said outside her home off highway 25. Howard added that she and her husband weren’t fearful of the animals and knew that cougars tend to keep to themselves. "Just be vigilant. Don't be foolish going and looking for them,” she said. "When you live out in the country, you're going to have to expect wildlife." 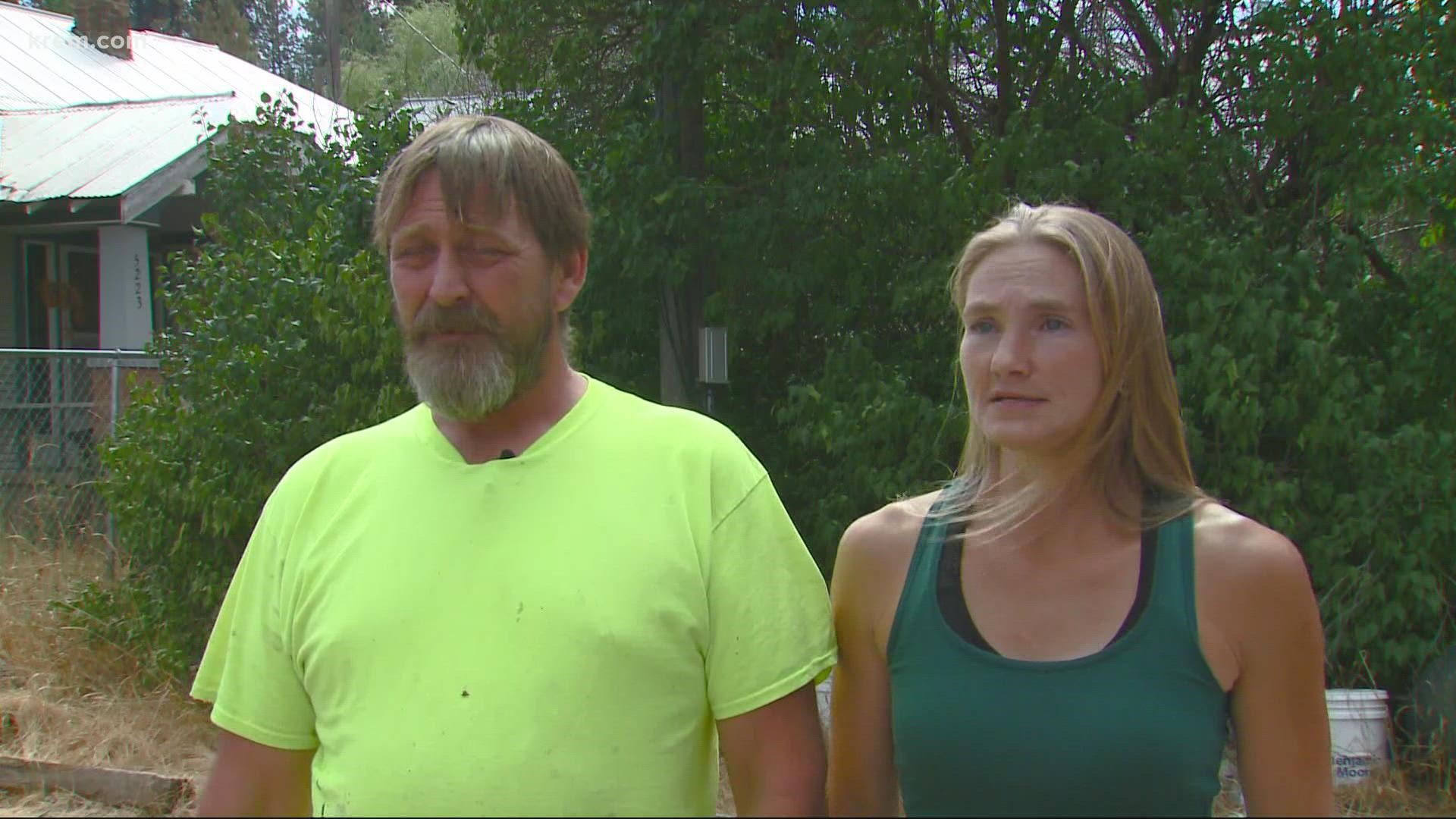