Kayaks will be available for rent at Saint George's put-in for the first time this summer. 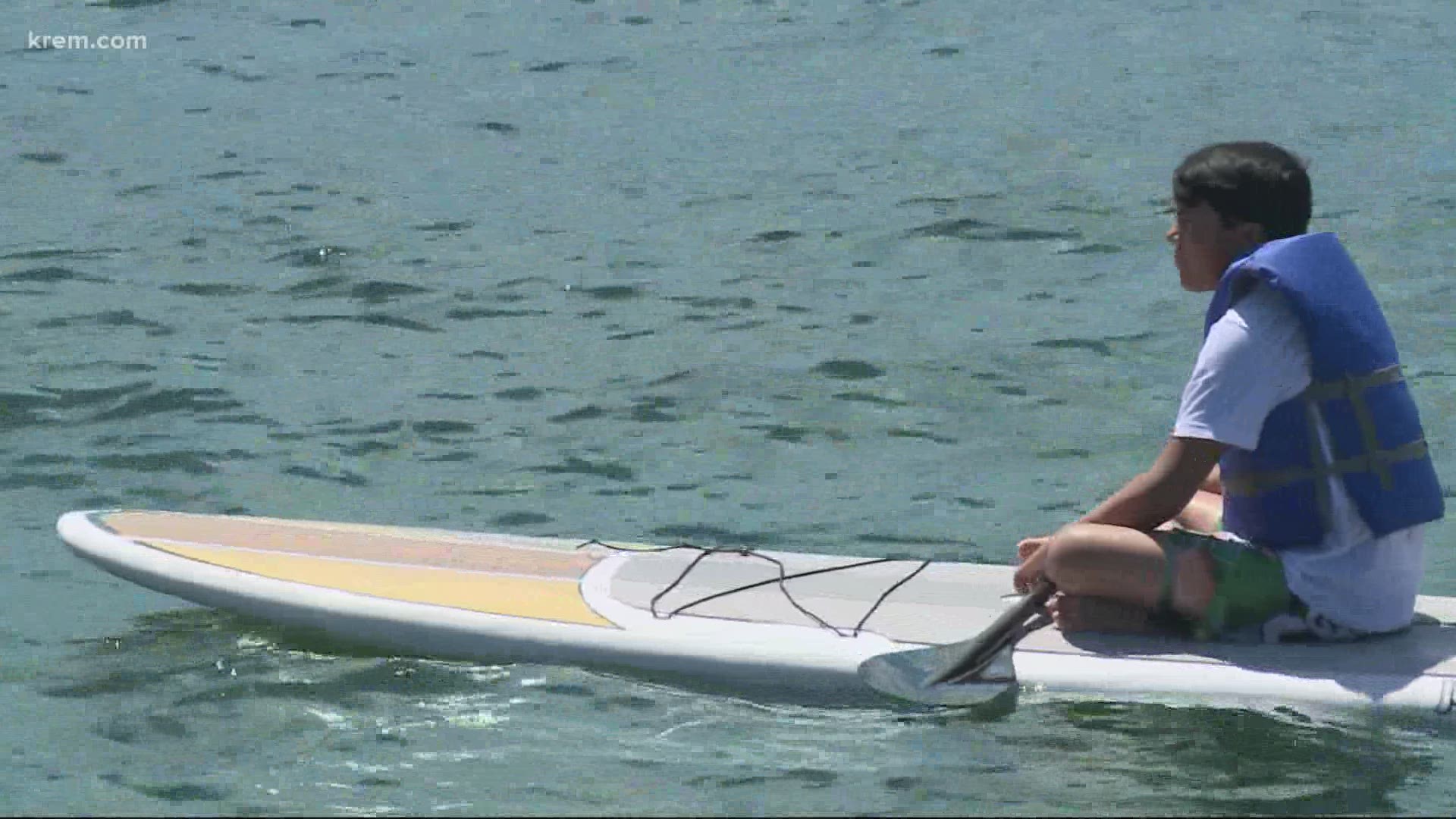 SPOKANE, Wash. — Paddle boards are banned this summer at Saint George's put-in on the Little Spokane River. The area is located at Riverside State Park.

The change is in line with the Washington Administrative Code 352-32-15001. This limits certain activities that could damage the habitat of the park. This a popular place for many Spokanites to paddleboard in the summer. Since the rise in popularity of paddleboards, parks staff has noticed a decline in the natural resources, according to Washington State Parks and Recreation.

When the code was first written, paddle boards were not very popular. However, paddle boards users have been more likely to be in the water like inner tube users. This makes them not like other allowed watercrafts like canoes, rowboats, kayaks or rafts, according to Washington State Parks and Recreation.

For the first time, kayak rentals will be available at the put-in. Spokane Parks and Recreation teamed up with the state to provide the service. Rentals will start later this summer.

Don't worry, though. There are other locations in Spokane where paddleboards are permitted:

There are also a number of other things that are banned in the Little Spokane Natural Area. They are:

This does not apply to search and rescue operations, medication emergency response, law enforcement or firefighting activities. Washington State Parks and Recreation said this is a natural area where recreation is not the priority.