The demonstrations have led to some changes, but organizers say there's still a long way to go. 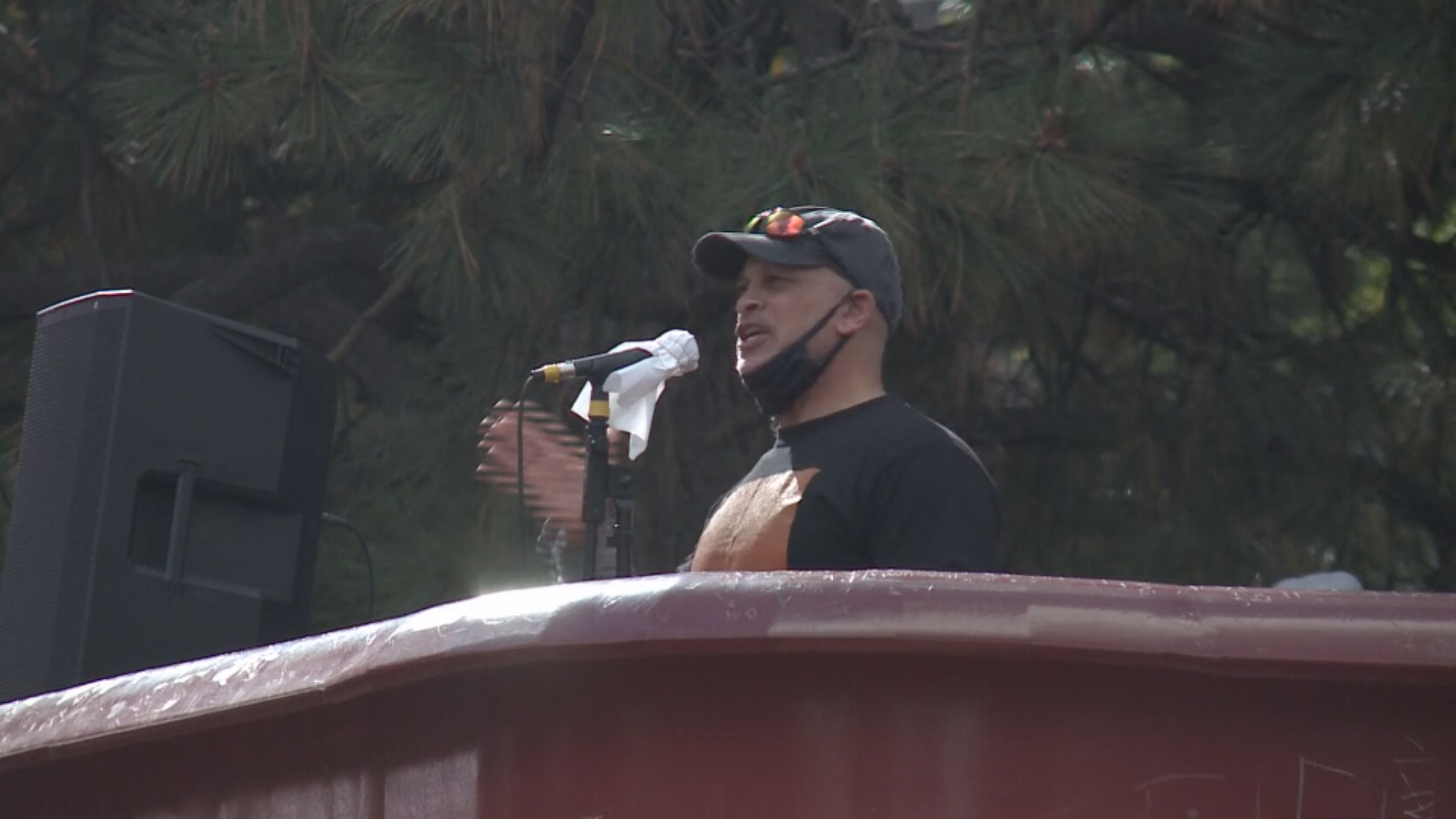 SPOKANE, Wash — The protests first started in Spokane and around the world after police officers killed George Floyd in Minneapolis. They continued for weeks as demonstrators demanded racial justice, equality, and drastic changes to policing.

The marches got somewhat smaller over time, but the movement has far from died down.

"We're still here. So we mean it. We're not playing," said Kurtis Robinson, president of the Spokane's NAACP chapter. "Nothing is going to derail us. Nothing is going to bring us down. All the decisions, like the decision that just came across with Breonna Taylor. That's meant to be really demoralizing. On some message, on some level. And the reality is we've been here for 400 years, we're not going anywhere. We're more determined now than we've ever been and we will keep leaning in."

That movement has secured some potential victories.

The Spokane City Council voted down a contract with the police union that many saw as severely lacking when it came to accountability.

And city council has issued resolutions about other equality initiatives they may pursue, though most have not been enacted yet.

So, there's been progress, but it hasn't changed much on the ground yet.

"I haven't necessarily seen anything that's just like 'wow, we're there!' They're all like incremental movements," said Robinson. "I think the legislation that's going to matter is still coming."

That's why organizers say they need to keep the pressure on. And based on the turnout and the passion at Saturday's march, they're optimistic that's something Spokane can do.

"This is a long fight. It's going to take all of us to come together as a community over the long term," said Dustin Jolly, one of the lead organizers.