Spokane among 4 metro areas 'primed for growth' over next decade, report says 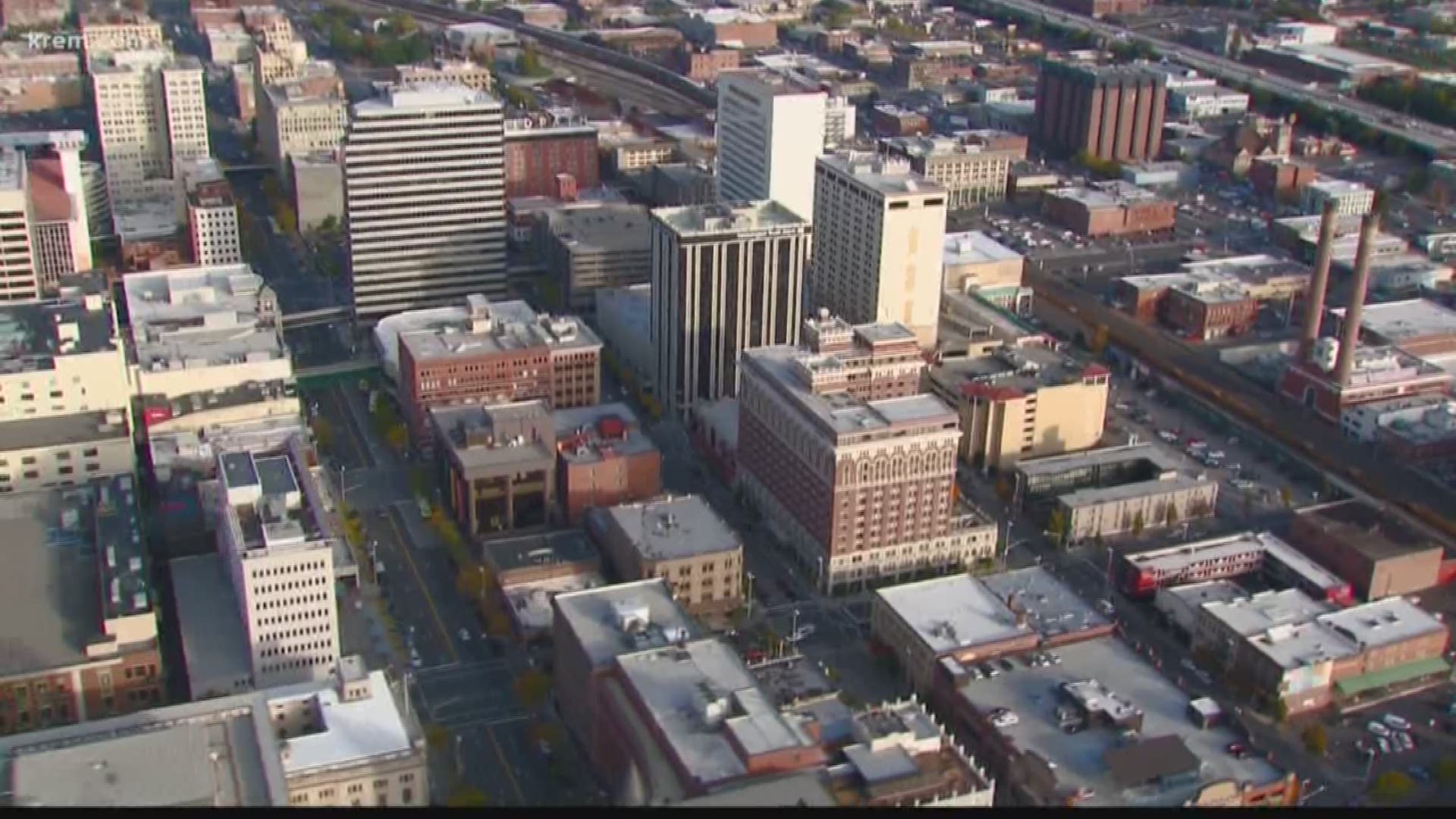 Editor's note: Above video is a report on how Spokane and Coeur d'Alene housing markets changed in 2019

SPOKANE, Wash. — Spokane residents know that the housing market is booming and a new report says the growth in our city won't end any time soon.

The report from Seattle-based real estate company Redfin named Spokane one of four metro areas "primed for growth" over the next decade.

Spokane joins Las Vegas, Charlotte and Orlando in the list of metros expected to grow based in part on cheap land and growing incomes.

The real estate markets were selected based on these criteria: the average share of land value is less than 30%, home price growth is more than 4%, home sales growth are greater than 4%, and percent of searches from outside the metro are at least 40 percent.

Redfin lists Spokane as the most competitive housing market in the country, in part due to interest from out of-town home buyers.

Seventy-three percent of Redfin searches for homes in Spokane come from home buyers located outside of the metro area, according to the report.

Though homes are relatively inexpensive in Spokane, a recent KREM report found that the median price for a house in both Spokane and Coeur d'Alene increased by 10% in 2019.