Mayor Condon said the conversation surrounding the viral Twitter thread needs to be national and pointed out Spokane being within 100 miles of an international border. 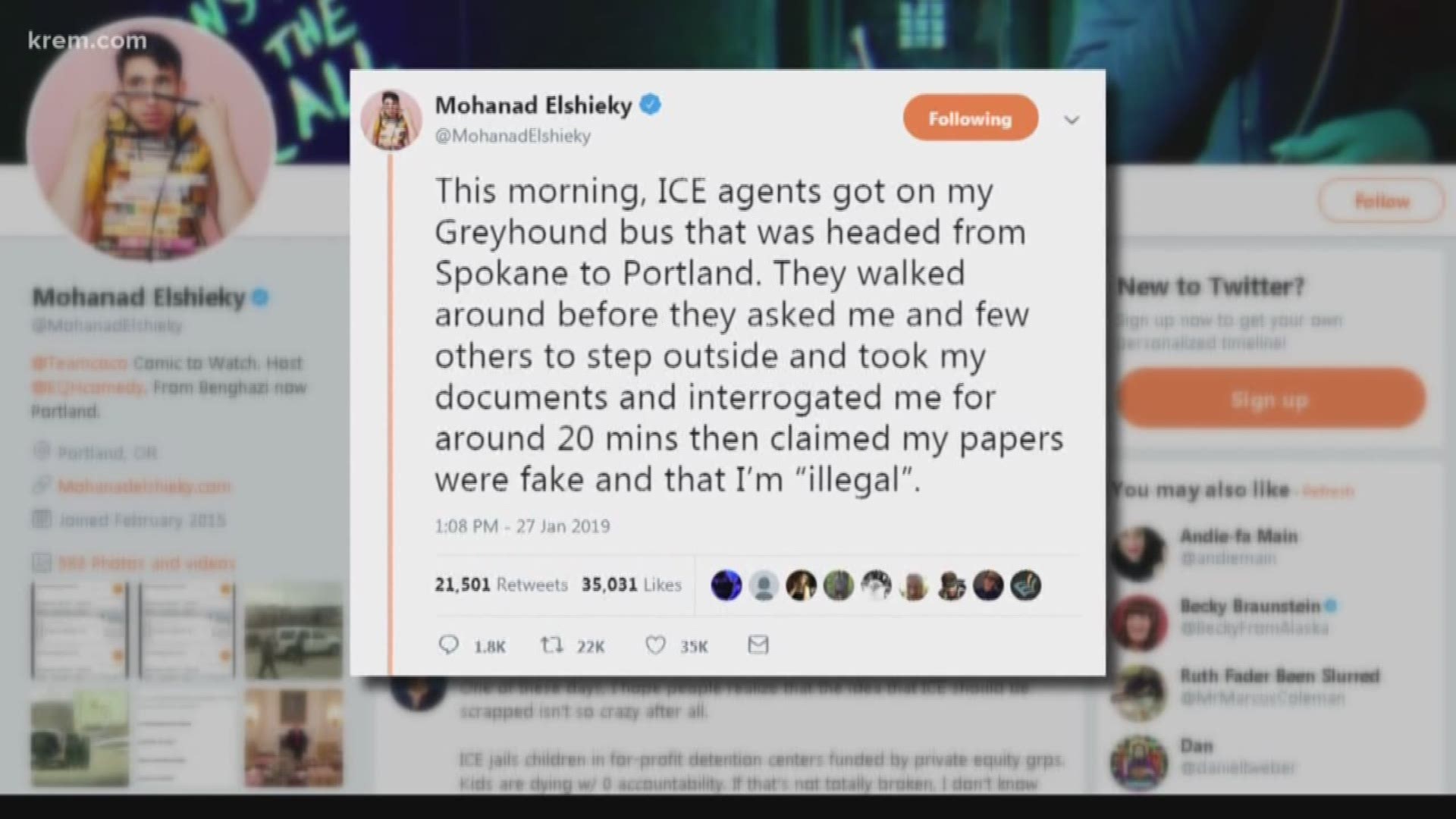 Spokane Mayor David Condon has released a statement in reaction to the viral Twitter thread posted by a Portland comedian Sunday about his experience with Spokane Border Patrol agents.

The thread, posted by comedian Mohanad Elshieky, described how he was asked for papers verifying his status as an asylum seeker as he was waiting on a Greyhound bus that was about to depart for Portland.

Elshieky claimed in the thread that Border Patrol agents, which he originally misidentified as Immigration and Customs Enforcement officials, said his documents were “fake” and that he was here “illegally.”

The CBP later clarified that Elshieky was in the country as a legal asylum seeker but had provided the wrong documentation to agents.

RELATED: What are your rights when a Border Patrol agent boards your bus?

Condon had not officially released a statement until Tuesday evening, when he tweeted a photo of his reaction through the City of Spokane Twitter account.

He said the conversation about immigration should be held on a national level.

“The detainment of Portland comedian Mohanad Elshieky at Spokane’s Intermodal Facility by federal law enforcement officials has now become a part of the national debate around immigration,” Condon wrote in the statement. “Ultimately, these questions require a national conversation and a national solution.”

The mayor also mentioned that Spokane is within the limit that allows federal officials like Border Patrol agents to board and search vehicles. Spokane is within 100 miles, the federal limit, of the Canadian border.

“Spokane is affected differently than many other communities when it comes to such detainments,” he said.

He also used the rule to state that he doesn’t have the right as mayor to enforce a law that goes against federal laws.

“Ultimately that means I don’t have the authority — as the Mayor of the City of Spokane — to try to circumvent that federal law or somehow attempt to impede federal officials,” he said. “Implying otherwise just provides a false sense of security for individuals who are particularly vulnerable.”

The Spokane City Council passed an ordinance that would prevent federal law enforcement agents from boarding buses and other vehicles on city property to ask for immigration documentation, however, the mayor said he cannot send city police officers to enforce the ordinance.

Condon ended the statement by calling immigration enforcement “a very controversial and charged topic” and said he appreciated people showing concern over the events that happened. 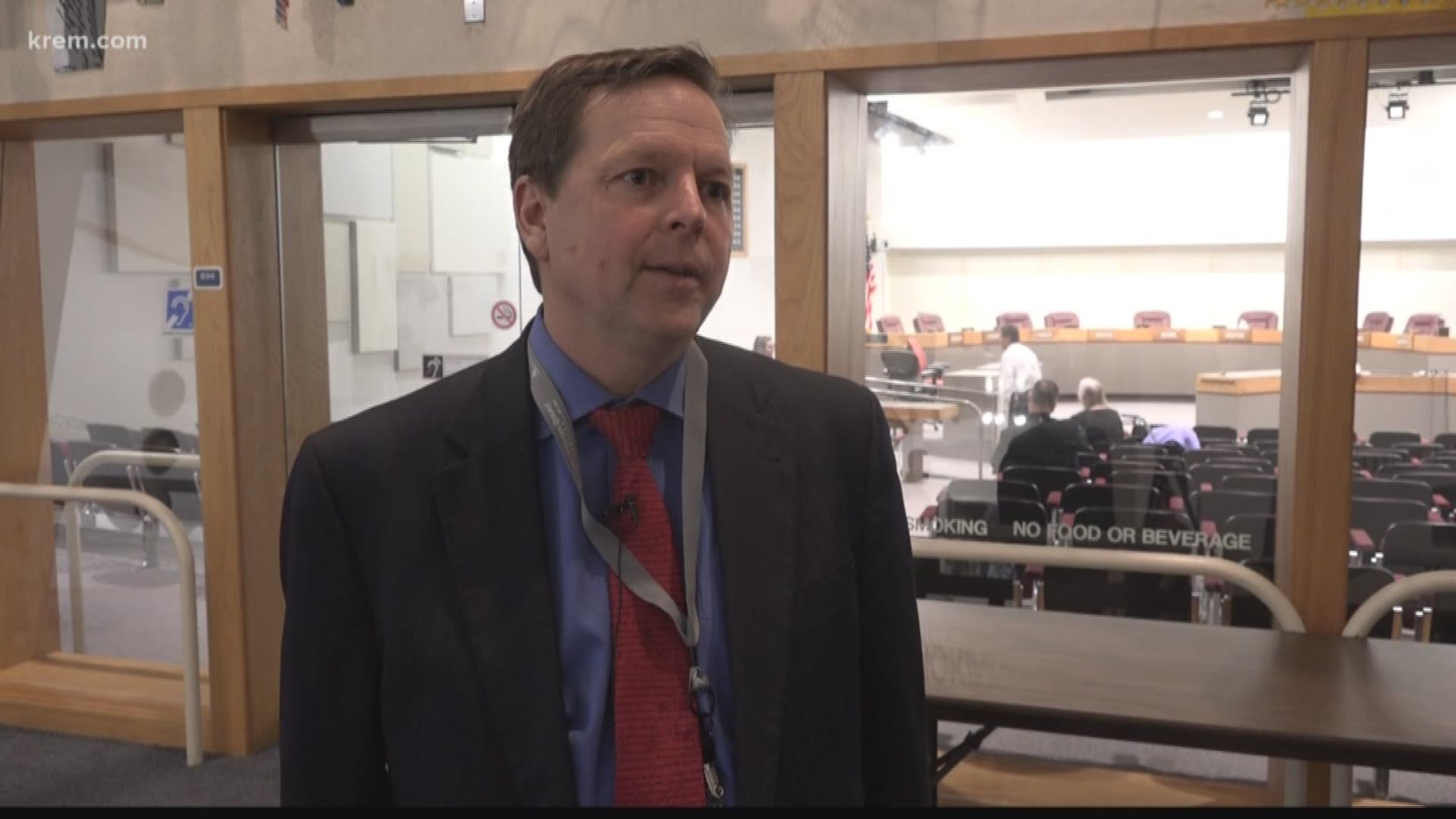