Why the North-South Freeway is taking so long to build

According to the DOT, funding during the early stages of the project was not allocated a large amount of funds until two years after the groundbreaking. 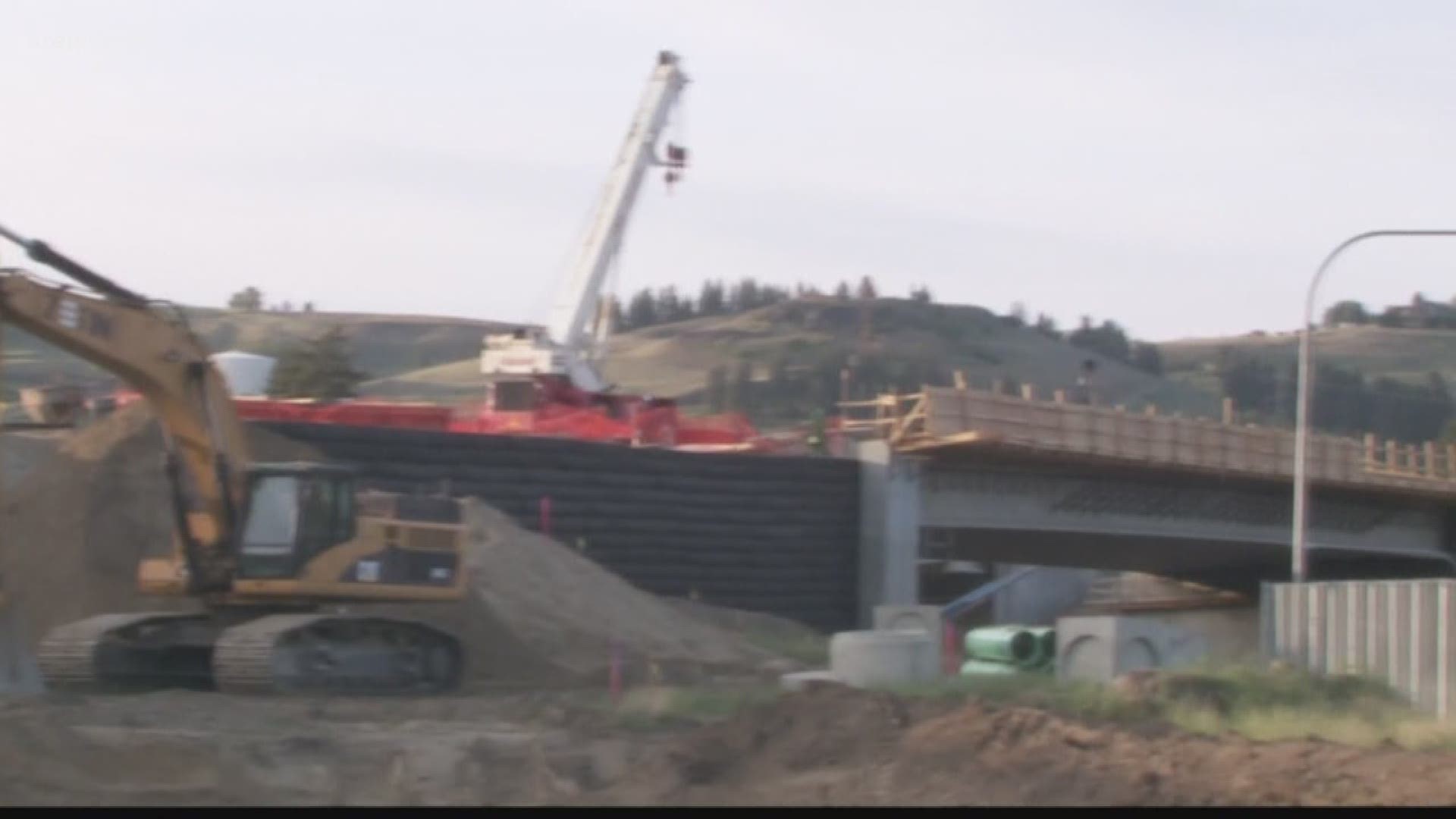 SPOKANE, Wash. — It seems like we are finally seeing progress on the North South Corridor. Crews are currently paving the area between Columbia and Freya Streets.

In 2001, the Department of Transportation broke ground on what would be the future North South Corridor. The discussion had been going on for decades.

"The NSC has been discussed since the mid-1940’s with little movement. Proposals had tried and failed. But in the mid-1990’s buzz surrounding the NSC began to build," according to a blog post from the Washington Department of Transportation.

According to the DOT, funding during the early stages of the project was not allocated a large amount of funds until two years after the groundbreaking.

In October 2012, the 5.5 mile stretch of freeway from Wandermere to Francis Avenue opened.

At this time, more than half the funds needed to complete the corridor had not been allocated.

The blog stated a turning point for this project was in 2015. The state legislature allocated the $879 million needed to finish the project.

The state had the funding, but there were still challenges that slowed down the project's progress.

"Since 2001 there has never been a year that the NSC hasn’t been worked on. We understand it’s been slow-going, and we hear you. Besides environmental studies, right-of-way acquisitions, public hearings and other behind-the-scenes work, it hasn’t always been evident," according to the Department of Transportation.

Another factor is the weather. Road construction comes to a standstill during the winter months.

A DOT spokesperson said the project is expected to be completed in 2029.