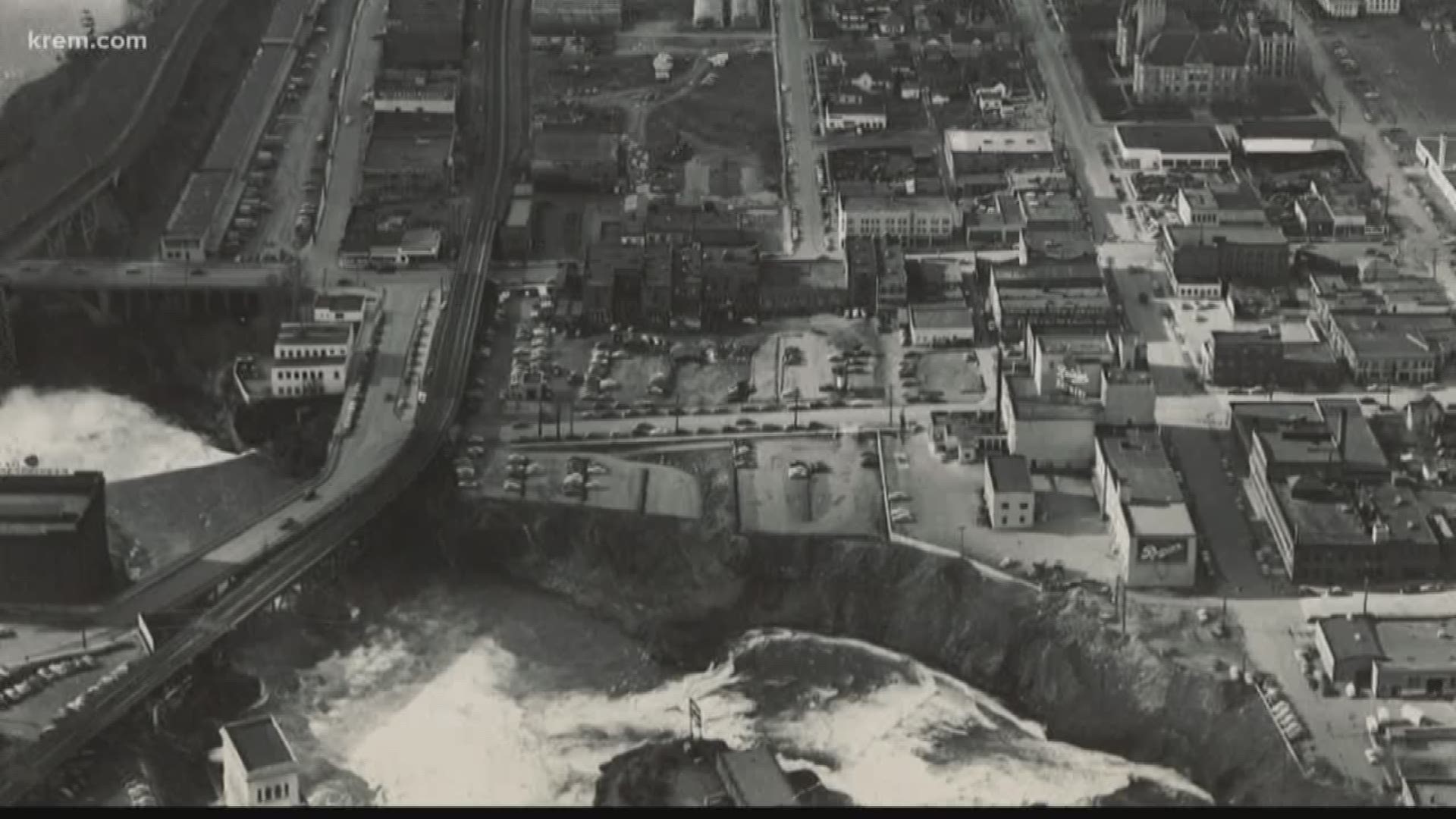 SPOKANE, Wash. — Spokane's West Central Neighborhood has come a long way from its beginnings as a railroad yard.

According to city records, during the late 1800's and early 1900's the Northern Pacific and Union Pacific Railroads built routes through the neighborhood.

By the 1930’s West Central was established. Many middle-class families were moving across the river to the neighborhood. West Central spans from the Spokane County Courthouse west toward where the river bends north.

But by end of the early 1970's the railroads were abandoned. The old tracks through the neighborhood are still visible in some parts of the area. After the railroad industry left so did the economic prosperity of the time.

In 1991, a tragedy would bring residents together to take back their neighborhood. Nikki Wood, 11, and Rebecca West, 12, went missing that October. The girls were snatched on their way to a nearby gas station. Wood's body was found hidden under a pile of smoldering pine needles hours after they went missing. West was never found.

Seven years later, Michael Tarbert pled guilty to kidnapping and murdering both girls. He is serving his sentence in a facility on the west side of the state. His maximum release date was set for August 2020.

What happened to Wood and West outraged the West Central so much so they organized and pushed for a block watch program.

This would eventually lead to Spokane's first Spokane Community Oriented Policing Services or COPS shop. In 1992, C.O.P.S. West opened. The building on Elm and Boone was donated and volunteers renovated it.

Citizens were trained by police to look for crime and report it. They worked closely with police to reduce crime in the neighborhood.

Since C.O.P.S. West was established 12 other neighborhoods opened C.O.P.S. facilities.

About two decades later, West Central would get a new development that would begin to change the face of the neighborhood for years to come. It was Kendall Yards.

Located on the north bank of the Spokane River just northwest of Downtown, Kendall Yards is advertised as a “premier urban neighborhood”. The shops and restaurants are surrounded by new houses and apartments.

Realtors said Kendall Yards has raised the property value in its immediate area and has sparked growth.

"I know that's a struggle for every city. How do you maintain that rent? I would submit that education and opportunities for people is probably the best way to do that,” Cruz said.

Kendall Yards has attracted news businesses like Tom Sawyer's Country Coffee. Owner Tom Sawyer said they outgrew their location in Hangman Valley. He said a Kendall Yard’s developer tipped him off to the open space at 608 North Maple Street.

After months of renovations the wholesale and retail coffee shop finally opened in its new location.

The West Central Neighborhood Council meets the second Wednesday of each month. The organization works with the city to continue to improve the area. The council seeks grants, organizes community events and looks for ways to make the neighborhood safer.

West Central is more than its past and reputation. And it is more than just Kendall Yards. This neighborhood is about all the people who call it home and work to make it better.