Ferguson is challenging the Environmental Protection Agency's decision to relax standards for allowing several pollutants in rivers and streams. 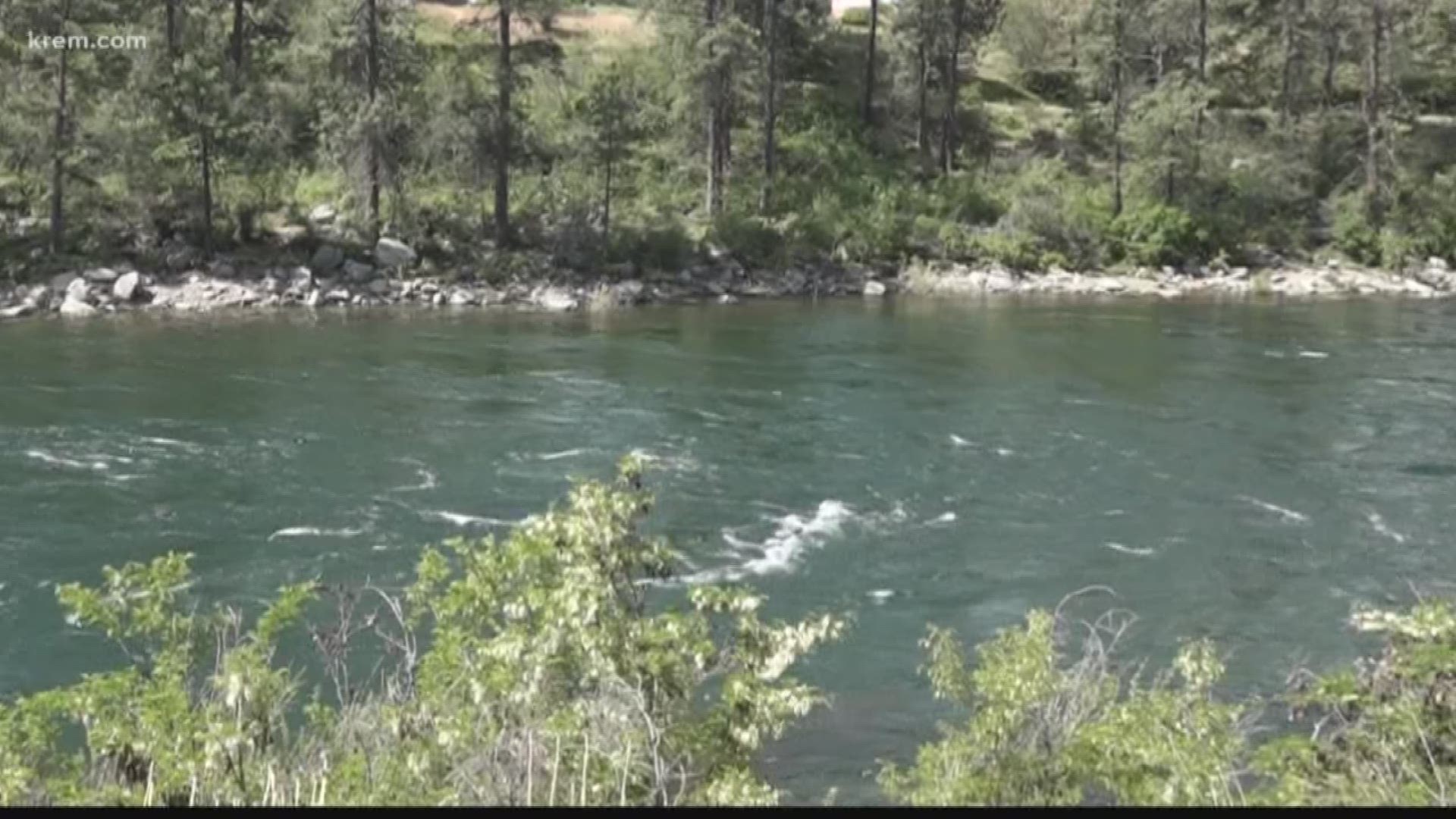 Ferguson is challenging the Environmental Protection Agency's decision to relax standards for allowing several pollutants in rivers and streams.  The includes PCBs, which are toxic compounds known to cause a variety of cancers.

“What this means is that industries can dump more PCBs into the Spokane river. So, if you eat a lot of fish for example. That's exposure. These are cancer-causing chemicals, so this is not healthy,” Ferguson said.

The lawsuit argues the EPA violated federal laws requiring regulators to make their case that the changes are needed to protect our health. Companies petitioned the EPA arguing it cost too much to comply with Obama-era standards.

Ferguson said he has successfully sued the Trump Administration 22 times.