'This has to change': Mother of man killed by Spokane Co. deputy speaks out

Ethan’s mother Justine is now advocating for more resources for people with mental health issues and more training for officers. 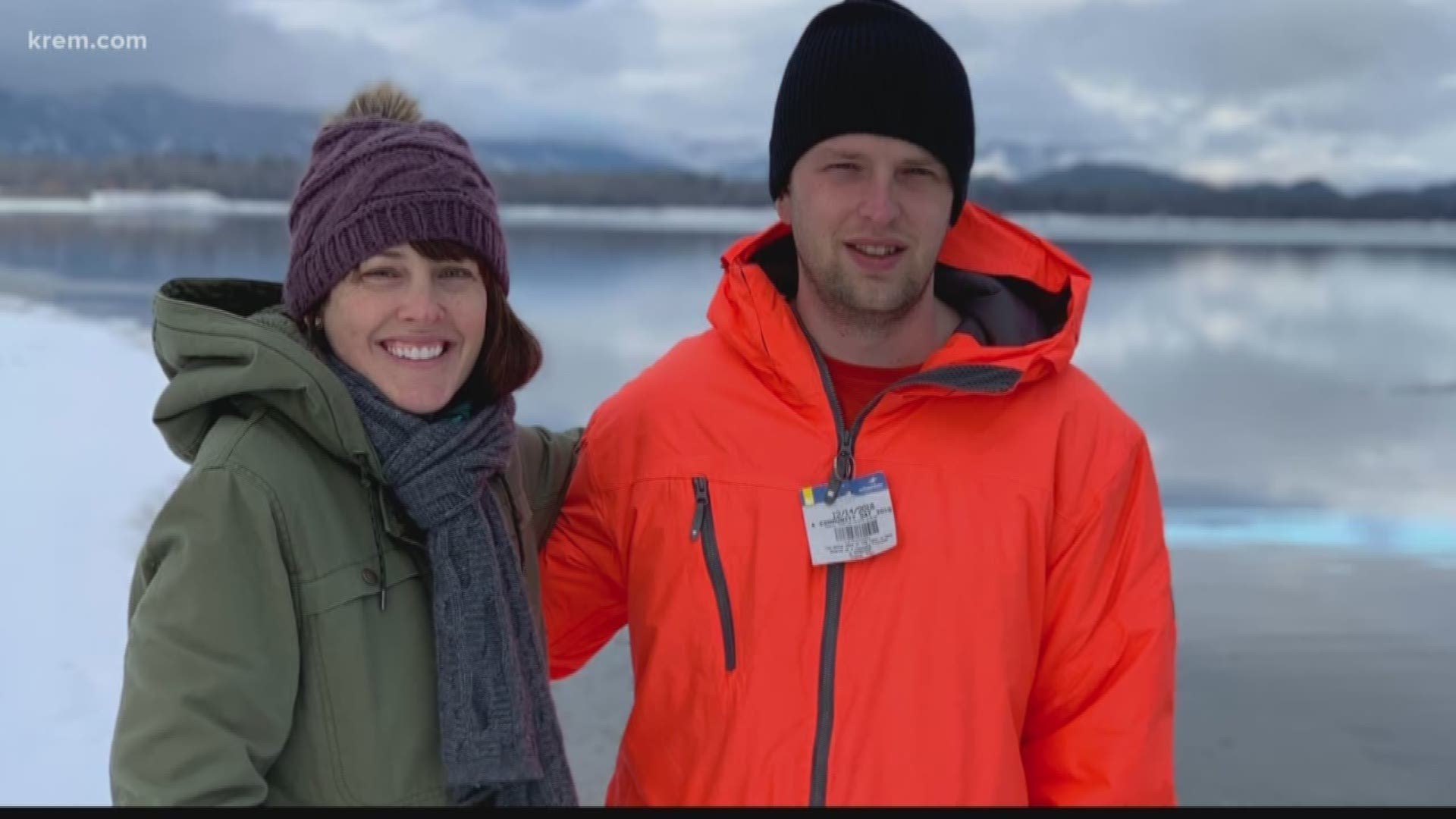 SPOKANE, Wash. — A Sandpoint mother is pushing for better mental healthcare resources and training for officers after her mentally ill son was shot and killed by a Spokane County Sheriff’s deputy.

Justine Murray has received an outpouring of support from her Sandpoint community. Outside the quaint boutique she owns, people come by to embrace her and offer condolences.

Murray recently got the call every mother dreads. She was told her 25-year-old son Ethan Murray was shot and killed during an incident with Spokane County deputies on Saturday.

Deputies were called to the Mirabeau Apartments in Spokane Valley on Saturday. They had received reports Ethan was running around the complex without a shirt and behaving strangely.

Investigators said he was threatening deputies, claiming to have something in his pocket and ignoring commands. Investigators did not find a weapon on him.

"He was a good person. He loved to hike. He loved the mountains. He was kind and compassionate and loved animals," Murray said of her son.

Murray said Ethan was not violent, but he did struggle with mental illness and drug addiction. She noticed a change in her son when he was 12 years old.

"Getting involved with marijuana, counseling, juvie, and little miscellaneous troubles like theft,” she said.

Things would get worse for the Sandpoint family. Ethan suffered a meth-induced psychotic episode in late 2014. He was diagnosed with Schizophrenia.

For the next few years, he hitchhiked from state to state. He was in and out of mental institutions or living on the streets. Murray struggled to help her adult son with his illness and addiction.

"It's the hardest journey I've ever been on in my entire life," she said. "I just fought for him of every day of every minute."

Over the years, the holes in the mental healthcare system became visible. Murray said she began to see how a lack of funding and resources affected those with mental illnesses.

Ethan was released from a hospital in Florida in November.

Murray and her family had a tough time getting him identification so he could fly back home.

He eventually made it home. In December, Ethan was sober, working and doing much better.

By February, he had relapsed. He was arrested and his March arraignment would be the last time Justine would see her son alive.

"He was pretty much released and told to come back and test on Friday and then he disappeared," she said.

Less than two months later, Ethan was shot and killed by a Spokane County deputy.

"The call was that there was a male that was high, so why does that mean death," she said. "It's really hard but as every mother that has a son that suffers from mental illness, you just kind of unfortunately wait for the call."

A longtime advocate for those with mental health issues, Murray plans to do more. She wants more available resources for people suffering from mental illness and better training for officers and healthcare providers.

"It's hard and my heart goes out to everybody involved, but I do believe that this has to change. I don't want other mothers to go through this," she said.