Spokane native Steve Gleason, ALS champion and a former NFL star, will receive the Congressional Gold Medal. It is the highest honor Congress can award civilians. 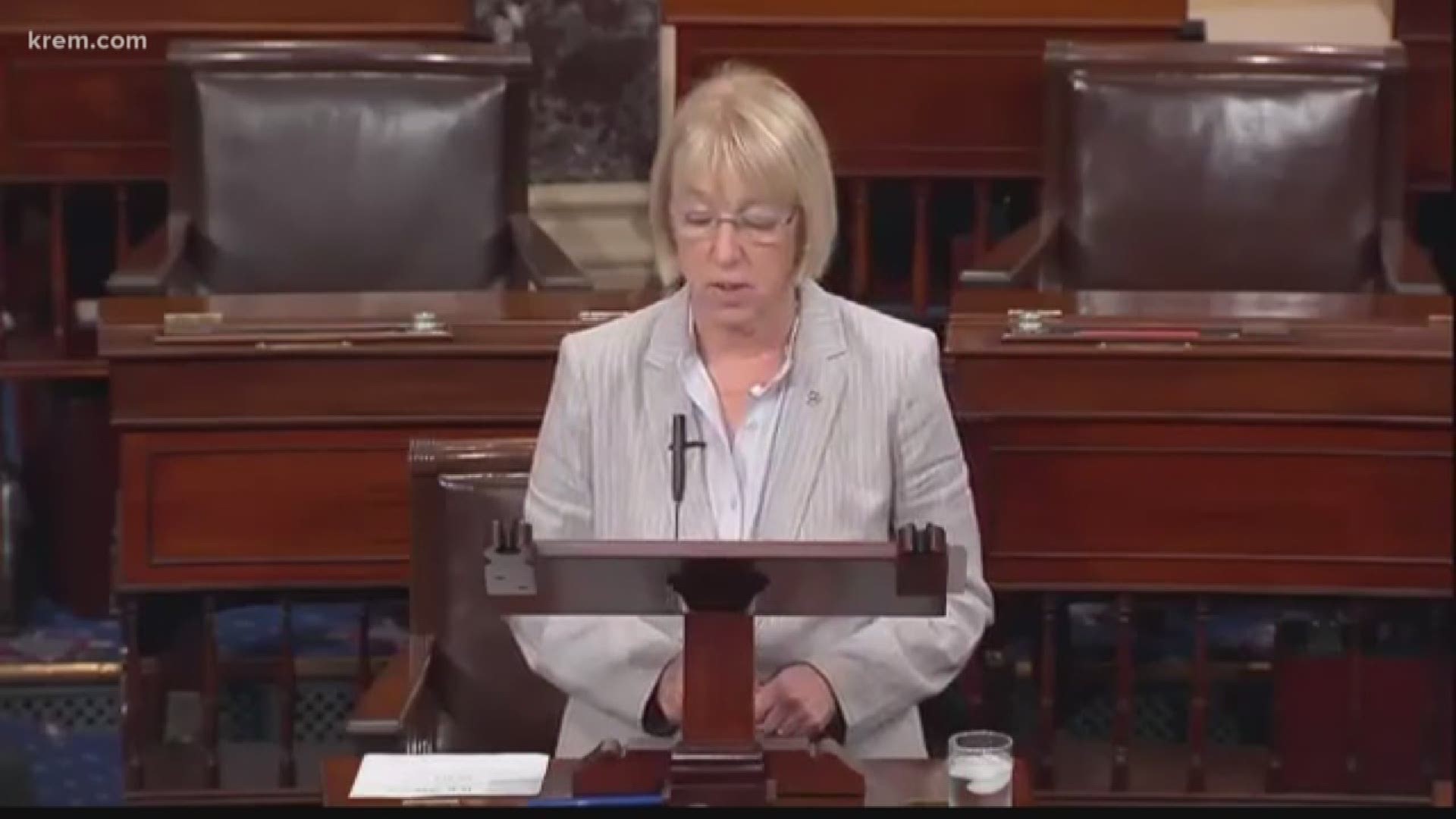 Spokane native Steve Gleason will receive the Congressional Gold Medal. It is the highest honor Congress can award civilians.

The Senate passed the legislation in June and the U.S. House of Representatives passed the bill on Thursday. It now heads to President Trump's desk to be signed into law.

Gleason, who has ALS, is a former NFL star. His organization, Team Gleason, has made significant strides to provide ALS patients with technology that improves their lives.

The legislation recognizes Gleason for his work with the Gleason Initiative Foundation to provide people with neuromuscular diseases or injuries with the assistance they need to thrive, his advocacy for federal legislation ensuring people living with diseases like ALS have access to speech-generating devices, and his leadership in bringing together the single largest coordinated and collaborative ALS research project in the world.

"I am honored, and accept the Congressional Gold Medal for all the families who have been diagnosed with ALS, as well as anyone struggling to overcome life's inevitable adversities," Gleason said.

U.S. Sen. Patty Murray (D-WA) and Maria Cantwell (D-WA) co-sponsored the legislation to award Gleason with the medal. The senators' offices released a joint statement on Thursday afternoon about the honor.

“The Congressional Gold Medal is reserved for those individuals who make a profound and lasting contribution to our country – and Mr. Gleason has certainly done that,” said Senator Murray. “For those of us who’ve followed him from his early days in eastern Washington, to anyone just learning about his story today, we are all so fortunate that Steve brings the same fight and passion to his health care advocacy that he brought to the football field. Steve, you make Washington state so proud, and it’s been my honor to play a role in helping your Congressional Gold Medal come to fruition.”

Sen. Cantwell said "countless people have been improved because of Steve's determination."

"Rather than putting up a white flag, Steve used his own devastating diagnosis to inspire a nation and make sure people living with ALS have access to the latest speech-generating technology. It is befitting that Steve’s incredible work be recognized with a Congressional Gold Medal,” Cantwell said.

U.S. Rep. Cathy McMorris-Rodgers (R-WA) called Gleason "a hero to me and to so many of us in Eastern Washington."

“As a tireless advocate for those with ALS and other degenerative diseases, Steve has helped usher legislation through Congress to permanently provide access to important speech-generating devices for those who’ve lost their ability to communicate. He has chosen to fight back against ALS, and to undergo this very personal battle in the public eye to bring awareness to this disease and the people who it impacts on a daily basis," she said.