The Seattle PI published a story Monday about how the Spokane Valley City Council is voting in 2019 on a proposal to split Washington at the Cascades to create a new state called Liberty. 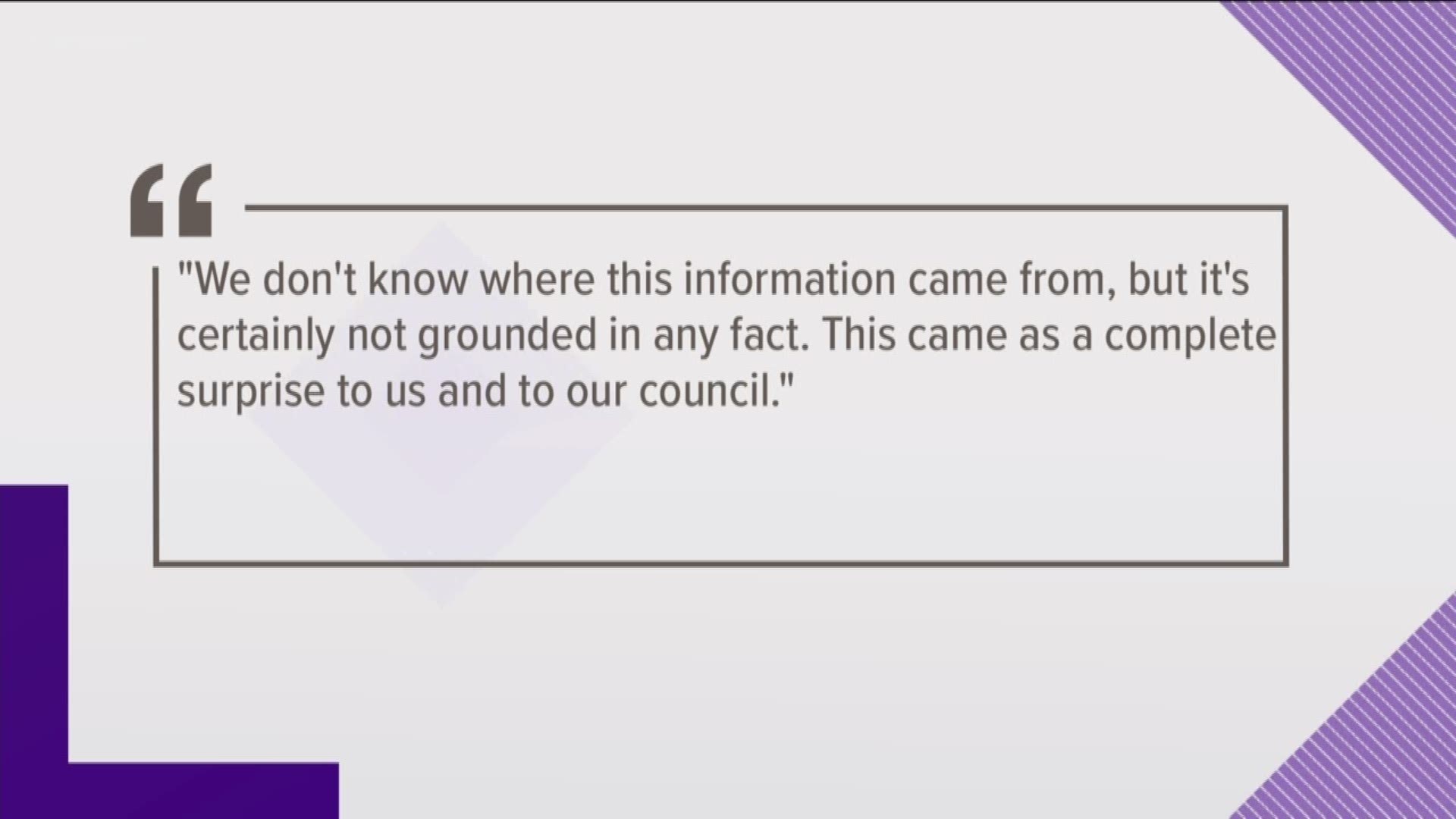 The Spokane Valley City Council is correcting a bit of fake news that was published by a Seattle newspaper.

The Seattle PI did a story Monday about how the city council is voting in 2019 on a proposal to split Washington at the Cascades to create a new state called Liberty.

They claim the proposal was the making of Washington state Rep. Matt Shea, Rep. Bob McCaslin and Rep. David Taylor.

A City of Spokane Valley spokeswoman said in press release that there is no such proposal or vote planned.

“We don’t know where this information came from, but it’s certainly not grounded in any fact,” said Mark Calhoun, city manager. “This came as a complete surprise to us and to our council. It’s unfortunate that a publication would publish something of this nature without checking with us. It detracts from the real work the city is doing to improve transportation, business development and economic expansion of our region.”

There has long been talk about splitting Washington into two states. None of the plans ever made it off the ground. Back in 2015, a man from Arlington, Washington created a campaign to divide the state. Prior to that, in 2005 a group of state legislators proposed a similar concept. It failed.

RELATED: Man launches campaign to divide Washington in half

After KREM published this story, the paper issued a correction saying, "An earlier version of this story erroneously reported that the Spokane Valley City Council has planned to vote on a measure that would split the state in two. Two state legislators from Spokane Valley have proposed a plan aimed at splitting Washington into two states, with the eastern portion being called Liberty under one proposal. The Spokane Valley city council, however, has no present plans to consider such a measure. We regret this error."