According to SPS Communications Director Brian Coddington, the school district wants to reduce classroom sizes in the younger elementary school grades by moving the sixth grade class into a sixth through eighth grade school model. 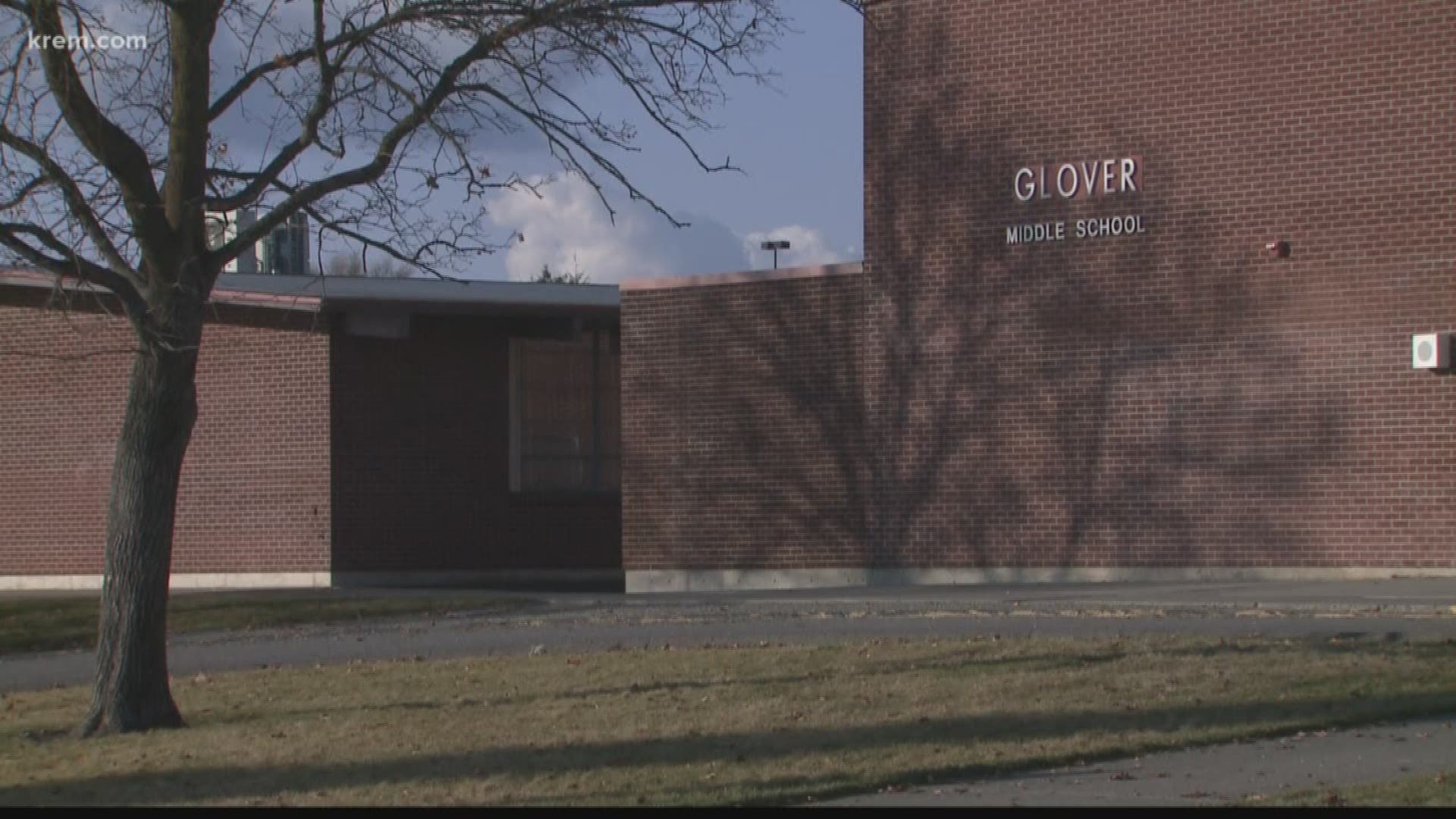 Ballots are still being counted, but Spokane Public Schools officials said they are confident that the $495 million school bond will pass.

Almost 67 percent of the tallied ballots favored the Spokane Public Schools bond that also budgets funds for adding a cafeteria and commons to Lewis and Clark High School and upgrading safety and technology features among other measures.

According to SPS Communications Director Brian Coddington, the school district wants to reduce classroom sizes in the younger elementary school grades by moving the sixth grade class into a sixth through eighth grade school model.

In particular, the district is emphasizing smaller class sizes in the K-3 grades.

“To move those out frees up additional classroom space in the elementary. Somewhere between three, four or maybe five in the bigger schools,” Coddington said.

Glover, Shaw and Sacajawea middle schools will be torn down and completely rebuilt.

Coddington said they’ve been well-loved, but no longer meet the district’s needs.

Three brand new schools will be built in separate corners of the city on property the city already owns. Their exact locations are not yet determined, he said.

In the northwest part of town, the new middle school could be built on the Joe Albi Stadium property, or another location option. In the northeast corner the school will be in the North Foothills area, and on the southside of Spokane, near the Mullan Road Elementary.

At Glover Middle School, safety is a top concern because every classroom has an exterior entrance in it.

“Sixty years ago when they built these building, it was really all about fire safety, and kind of the issues around safety today are just far different. With every classroom having an exterior exit, we’re looking at roughly seventy additional doors,” said Mark Lund, Glover Middle School principal.

The doors don’t necessarily stay closed and locked all of the time. Some classrooms get up to 90 degrees in warmer seasons with no air conditioning.

“You get doors that are opened up and everybody is running box fans in their classrooms,” he said.

Currently, the school therapists’ office is located in the gym. The entrance is right under the scoreboard.

“Definitely an interesting space to have an office, especially when you look all the way across the gym,” he said.

The district plans to complete the middle school projects within six years.

Taxpayers can expect to see an annual tax increase of $240 for a home worth $200 thousand for 25 years for this bond.