While it is still illegal in Washington, the possibility of rent control coming to Spokane is a hot topic due to states like Oregon allowing it. 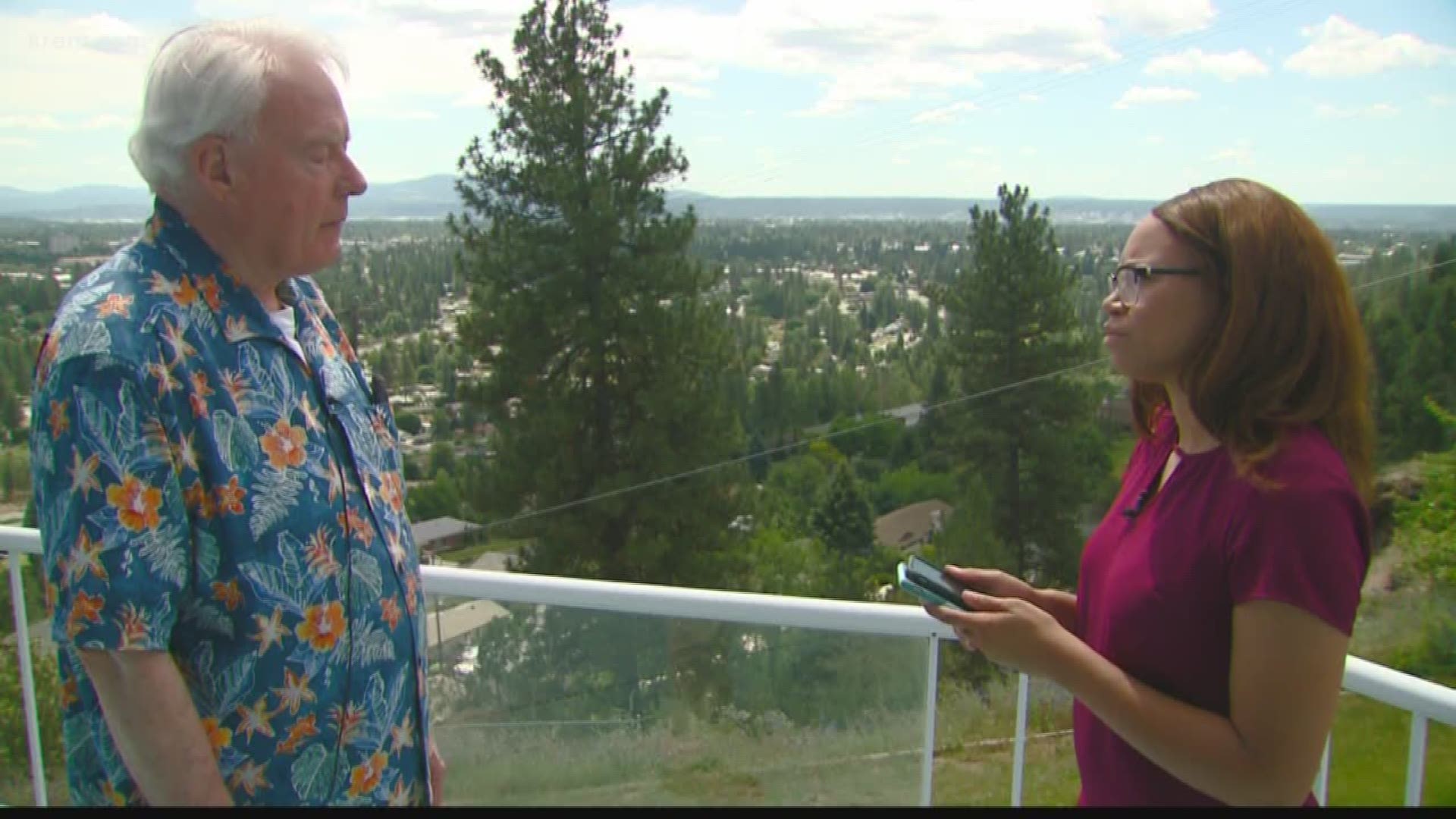 Rent control laws limit how much landlords can charge for rent or increase rent in a given period. KREM spoke with tenant advocates, landlord groups and local politicians about their thoughts on rent control.

Steve Corker, President of the Landlord Association of the Inland Northwest, said that rent control isn't going to help the market in Spokane as it sits currently.

"It doesn't lower market rate that's being charged for rents, and what rent control oftentimes does is penalize the people who are looking for apartments," Corker said.

Corker also said that rent control could force smaller landlords out of the market because it makes it harder to maintain properties.

Terri Anderson, Interim Executive Director of the Tenants Union of Washington State, said that rent control can help people feel secure in their living situation because it ensures how much their rent will go up each year.

She also said rent control should be implemented due to the nature of the market, which makes rent increases unaffordable for some tenants.

"We are in a lot of speculation mentally and housing should not be a speculative market. It should be a human right where people know they should have a home to live in," Anderson said.

Spokane city councilors were split on the issue, with more opposing rent control.

Breean Beggs, a current city councilor representing District 2 who is running to become the next council president, said Spokane's housing market has issues, but these won't be solved by implementing rent control.

RELATED: Spokane ranked 83rd most expensive city to live in

"At this point, where Spokane is, we have a lack of affordable housing and rentals," Beggs said. "The problem with rent control is that when you put it in that type of market, investors are unlikely to develop new housing, which we desperately need right now. There's a lot of people struggling with rents that are more than a third of their income."

Many economists have set forth the 30 percent standard for affordable housing, which means that the total bill for rent and utilities each month should be equal to or less than 30 percent of your monthly income to be considered affordable.

Beggs also said zoning changes have been made to allow for more affordable housing.

He added that there are laws already on the books to ensure fair practices by landlords need to be enforced.

"I think as long as we're under a 1 percent vacancy rate, we need more enforcement of the laws that we have in case there are landlords not following the law," Beggs said.

Stuckart's statement echoed similar sentiments to those put forth by Beggs, saying that more affordable housing is needed.

He said that more subsidy is needed for affordable housing and that zoning needs to be changed near "centers and corridors" to create more housing supply.

"Until we do both of these, it is very likely that implementing rent control would only dissuade people from building more of all levels [of housing]," Stuckart said.

"My first priority is to increase housing choices and use our Centers and Corridors designation to increase density," Kinnear wrote. "Rent control would effectively shut down construction of housing."

The only councilor to respond in favor of rent control was District 1 representative Kate Burke. She said that if the state law were to change, she would be in "full support" of looking into introducing rent control in Spokane.

RELATED: No bill for Washington rent capping in session amid Oregon proposal