City council members were asked to sign a non-disclosure agreement to view camera footage of an allegedly violent arrest. 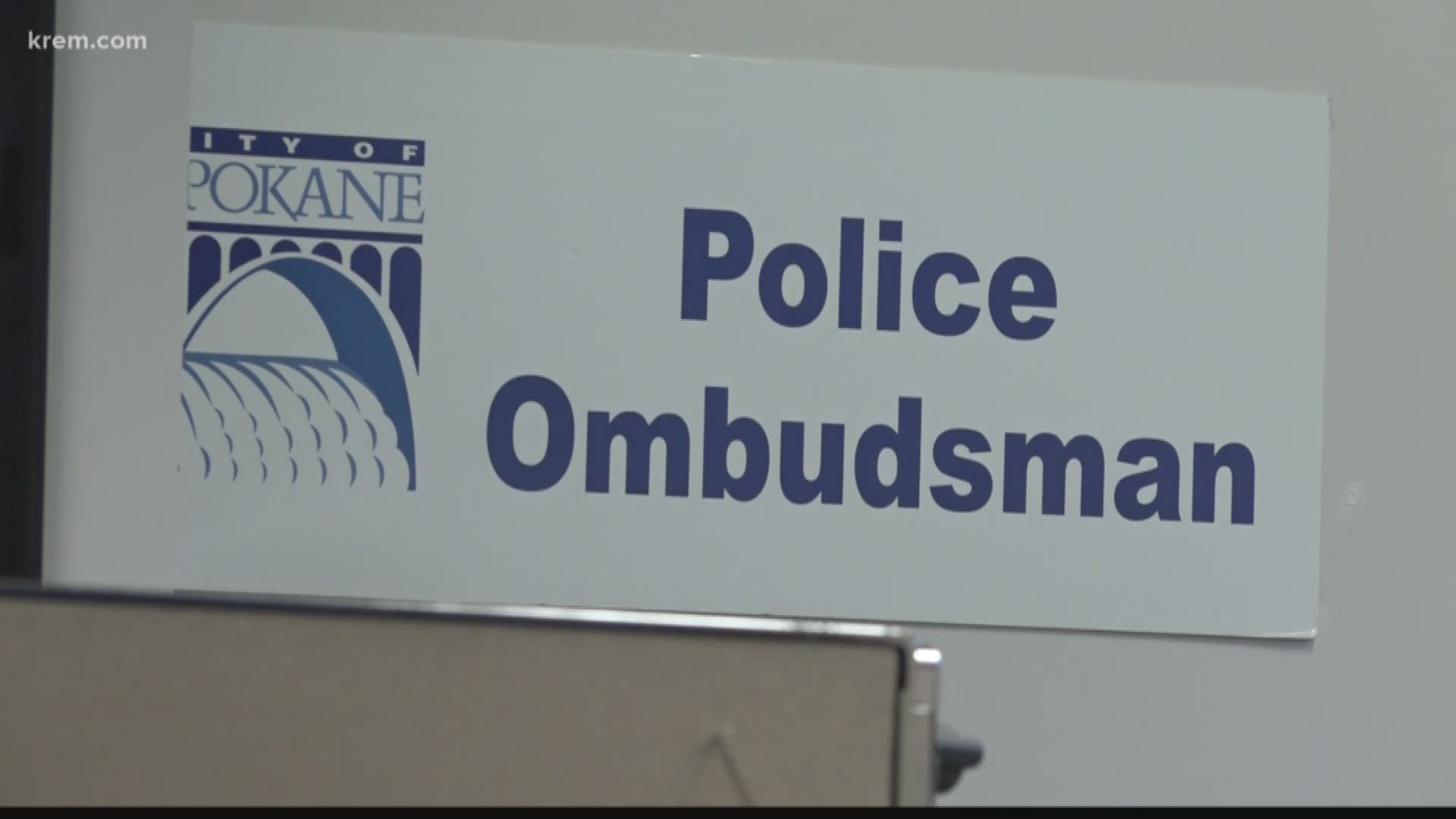 SPOKANE, Wash. — Members of the Spokane City Council and the Spokane Police Department are at odds over the release of body camera footage.

The Inlander reports that the footage depicts an arrest from last February where officers apprehended a suspect inside of a stopped car by using “extremely aggressive” tactics.

According to a source interviewed by the Inlander, the officers allegedly “used profanity and made numerous threats to kill the suspect while outside of the vehicle.”

KREM has reached out to the Spokane Police Department for more information about the footage and arrest.

Stuckart told KREM that council member Karen Stratton received a call from a citizen who had heard about the incident through sources within the police department. From there, Stuckart contacted the Police Ombudsman Bart Logue to confirm that he was aware of the footage.

“He was very disturbed that an internal investigation hadn’t been opened and recommended the council see it [the video] as soon as possible,” Stuckart said.

“I trust his [Logue’s] judgment on issues like this,” Stuckart added.

Stuckart also told KREM that the police department did not open an Internal Affairs Investigation into the contents of the video until a citizen contacted the ombudsman, which he called a “hole in the oversight protocol.”

KREM has also reached out to the Spokane Police Department for details regarding the Internal Affairs Investigation.

Both Stratton and council member Breann Beggs sent Spokane Police Chief Craig Meidl a letter asking to see the footage, Stuckart said. The city council was supposed to view the video on Thursday before they learned that they were expected to sign a non-disclosure agreement.

“There’s no precedent for that. There’s nothing in the [Spokane] Police Guild agreement that the council voted on,” Stuckart said.

Stuckart said that city council members did not agree to sign the non-disclosure agreement.

City spokesperson Marlene Feist said the city council's request to view the body camera footage prior to the conclusion of an Internal Affairs Investigation is not allowed by the general body camera policy.

"As a result, the Chief worked with the Police Guild to develop an agreement to allow Council to see this footage outside of the policy constraints. That agreement required that Council Members sign non-disclosure agreements to see the footage outside the normal policy," Feist said to KREM in a statement.

The incident is indicative of a problem with transparency within the police department, Stuckart said.

“We’ve come a long way as a city on police accountability and I really think transparency is the most important thing we can do as elected officials,” he added.

This is a developing story. It will be updated as new information is made available.