As Spokane continues to grow, once run-down neighborhoods are now drawing new homeowners and businesses 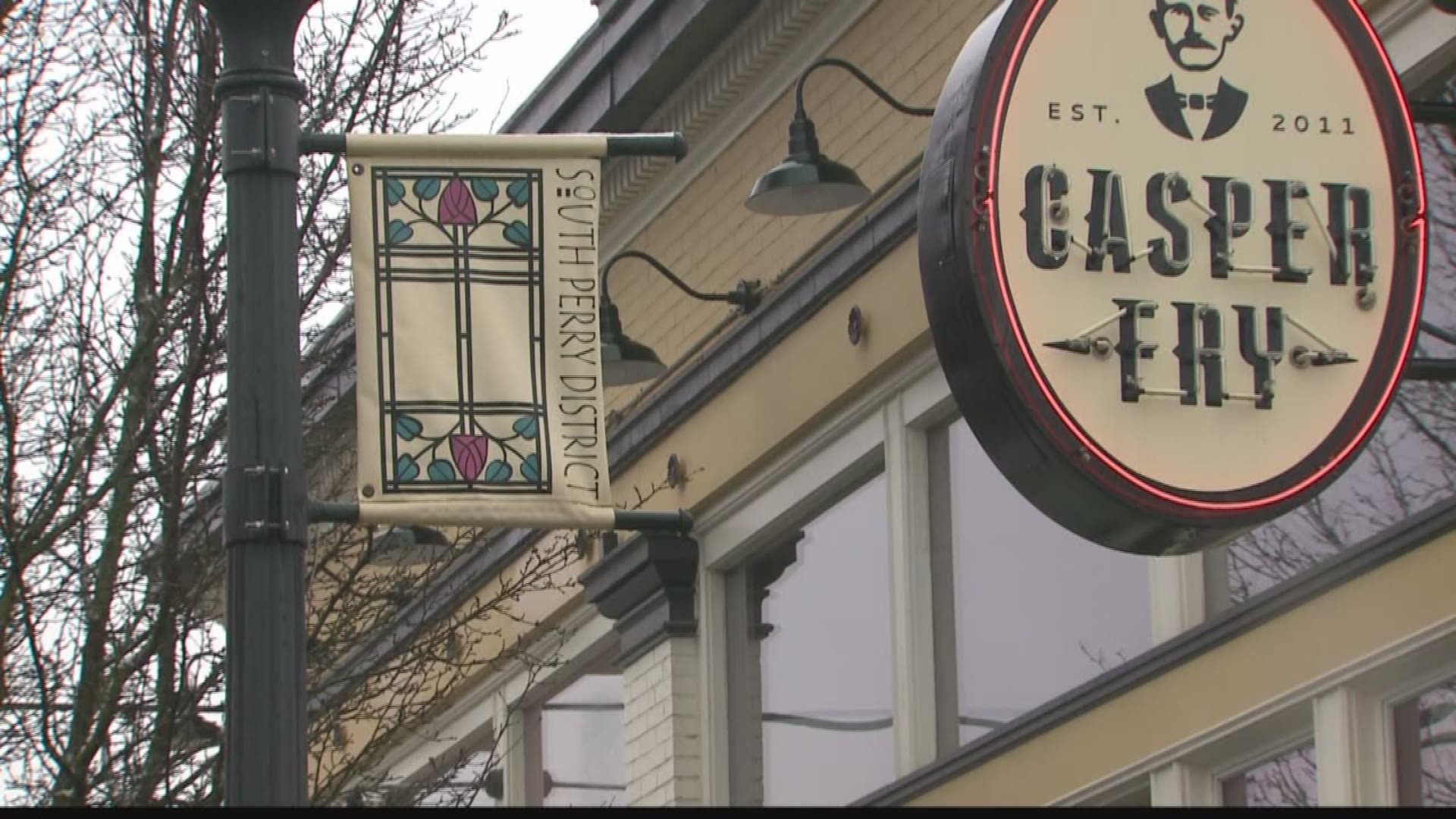 As Spokane continues to grow in size, these once-rundown neighborhoods are now drawing new homeowners and businesses.

These neighborhoods also have historic backgrounds and businesses that have stood the test of time.

KREM's Alexa Block went to the neighborhoods to show their transformations.

The South Perry District is one of the “it” neighborhoods in Spokane, but it has not always been so “in.”

Yes, the average house in the neighborhood is only on the market for about a month before it is scooped up. Yes, it has a 10 out of 10 hipster rating on the Spokane Planner Blog.

But 20 years ago, this would not have been the case. South Perry struggled with crime and drug use.

Remnants of Hillyard's past days of prosperity are everywhere.

The rusty tracks and old box cars lead to the town's beginnings. Hillyard emerged in 1892 as a railroad town, according to Spokane Historical.

Workers spent their days repairing and building trains for the Great Northern Railroad.

As more people moved into the area, Hillyard was eventually annexed into Spokane in 1924.

It is arguably one of the hippest neighborhoods in Spokane. The Garland District caters to those seeking eclectic art, an understated watering hole or a retro movie. The businesses in the Garland District and the people who support them have anchored the community over the years.

Spokane's West Central Neighborhood has come a long way from its beginnings as a railroad yard.

According to city records, during the late 1800's and early 1900's the Northern Pacific and Union Pacific Railroads built routes through the neighborhood.

By the 1930’s West Central was established. Many middle-class families were moving across the river to the neighborhood. West Central spans from the Spokane County Courthouse west toward where the river bends north.

But by end of the early 1970's the railroads were abandoned. The old tracks through the neighborhood are still visible in some parts of the area. After the railroad industry left so did the economic prosperity of the time.

The East Central neighborhood has deep roots in making Spokane the city it is today.

A community known for its diverse residents and unique, niche businesses, has seen its fair share of lows in its decades as a neighborhood.

According to city historical records, the East Central neighborhood was established in the late 1880s. It was a working-class suburb made up of immigrant laborers and railroad workers.

For many residents, a huge part of East Central’s evolution was when I-90 was extended through Spokane in the 1950s.

Browne's Addition has had its fair share of ups and downs since it was established in 1883 but it has stood the test of time as Spokane’s first neighborhood.

Browne’s Additions lies just west of downtown Spokane. It was an untamed section of forest when John J. Browne purchased the land in the late 1870s. According to historical records, he arrived in Spokane in 1878 from Portland, Oregon.

Prominent business owners made their way to what would soon be known as Browne’s Addition. The budding neighborhood was situated perfectly for business people to live away from the bustle of downtown but was close enough to have phone lines and street cars to their downtown businesses.

For those who live and work in Browne’s Addition now, there is a lot of hope that the history in the neighborhood will continue to shape its future.