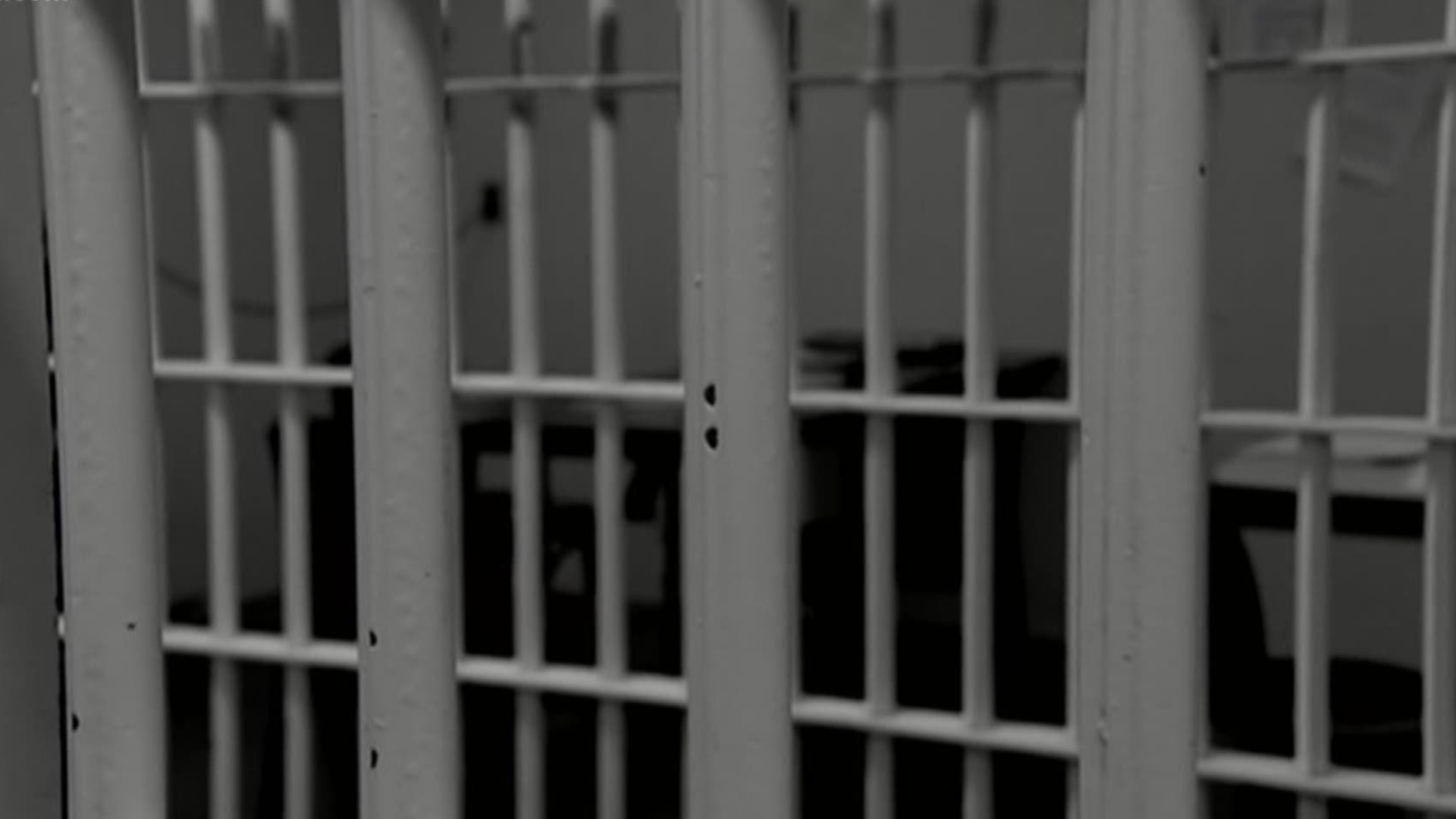 SPOKANE, Wash. — Spokane County officials are in continuing to discuss plans for a new jail.

For well over a decade, those involved in the Spokane County justice system have tried to address the overcrowding in the jail. The current jail was built in the mid 80's and by the mid-90's it was getting full, said County Commissioner Al French. He said the facility was designed to house about 460 inmates and now on any given day the facility houses more than 900.

The detention services takes up about 20% of the county's budget. Chief Budget Officer Tonya Wallace said this year $33 million was set aside in the county’s budget for the jail.

"When a single department has that much of the budget it is a pretty significantly sized cost,” Wallace said.

According to a county spokesperson, this year the total operating budget of Spokane County Detention, including what it costs other agencies using the County jail to house their detainees was $46.35 million or $92 per person.

In 2011, the county proposed building a new jail near Medical Lake, but it never reached the voters. The proposal started at $250 million and was eventually cut down to $190 million.

"I don't think the community was ready to invest $200 million in a jail and so now we are looking at something that is much less than that,” French said.

County Commissioner Al French and others involved in the county justice system are considering proposing a new jail be built next to the current one. They are still trying to figure out how big it would be and how much it would cost. It is projected a new facility with upgrades in technology and monitoring systems will save the county $4 million a year in operation costs.

"That's part of the conversation we are having right now. What's the right size and what's the need for the community to make sure to keep folks that want to do you and your family harm incarcerated and those that just need help in the appropriate treatment facility,” French said.

A big part of this discussions is trying to make changes within the county justice system that would also free up space, such as getting people into treatment programs, making the court process move quicker and more efficiently, and providing more resources when people get out of jail.

"If somebody comes to us they are suffering from drug addiction, they need to be in treatment, they don't need to be incarcerated. We are looking at something that has a broader perspective on the system and not just the jail,” French said.

There has also been discussion on what will be done with the current jail. French said they have discussed turning it into something else.

French expects some type of proposal could be in front of voters next year.