The intent of the ordinance to regulate reality-based police shows is to uphold the city's goal of creating a compassionate community where people feel safe, welcome and protecting vulnerable populations. 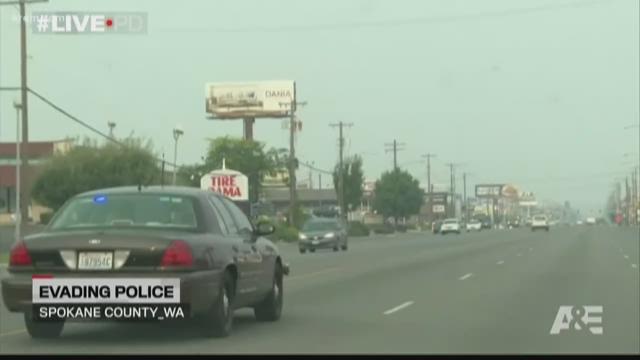 The intent of the ordinance to regulate reality-based police shows is to uphold the city's goal of creating a compassionate community where people feel safe, welcome and protecting vulnerable populations. To do this, the ordinance would prevent private for-profit entities, like A&E's "Live PD" from profiting from people unable to give consent for their image while involved with law enforcement. The rules proposed in the ordinance do not apply to news organizations.

It would first require a license for producers to film and operate in the city. It would also require written consent from all people filmed and notes that mentally incapacitated individuals are incapable of giving their consent.

Another section of the ordinance deals specifically with city employees. It would require camera crews to obey city police and employee commands. Employees who participate in filming must have written approval from the Chief of Police or City Administrator.

The next section of rules could be a deal breaker for future reality-based police shows wanting to film in Spokane. The ordinance not only requires all show footage to be reviewed by Spokane Police, but also reserves the right to remove, revise or prevent distribution of any content that involves a city employee.

Penalties for violating these rules would result in a civil infraction with a $250 fine.

KREM 2 reached out to A&E for comment on the ordinance and have not yet heard back.

The city council will hold a first reading on the ordinance Monday at 6:00 p.m., but will not take any public testimony. Testimony will be allowed at the final reading of the ordinance next week.