A New York Times article published on Friday outlines a complaint made by her spouse that McClain had acted improperly while aboard the International Space Station. 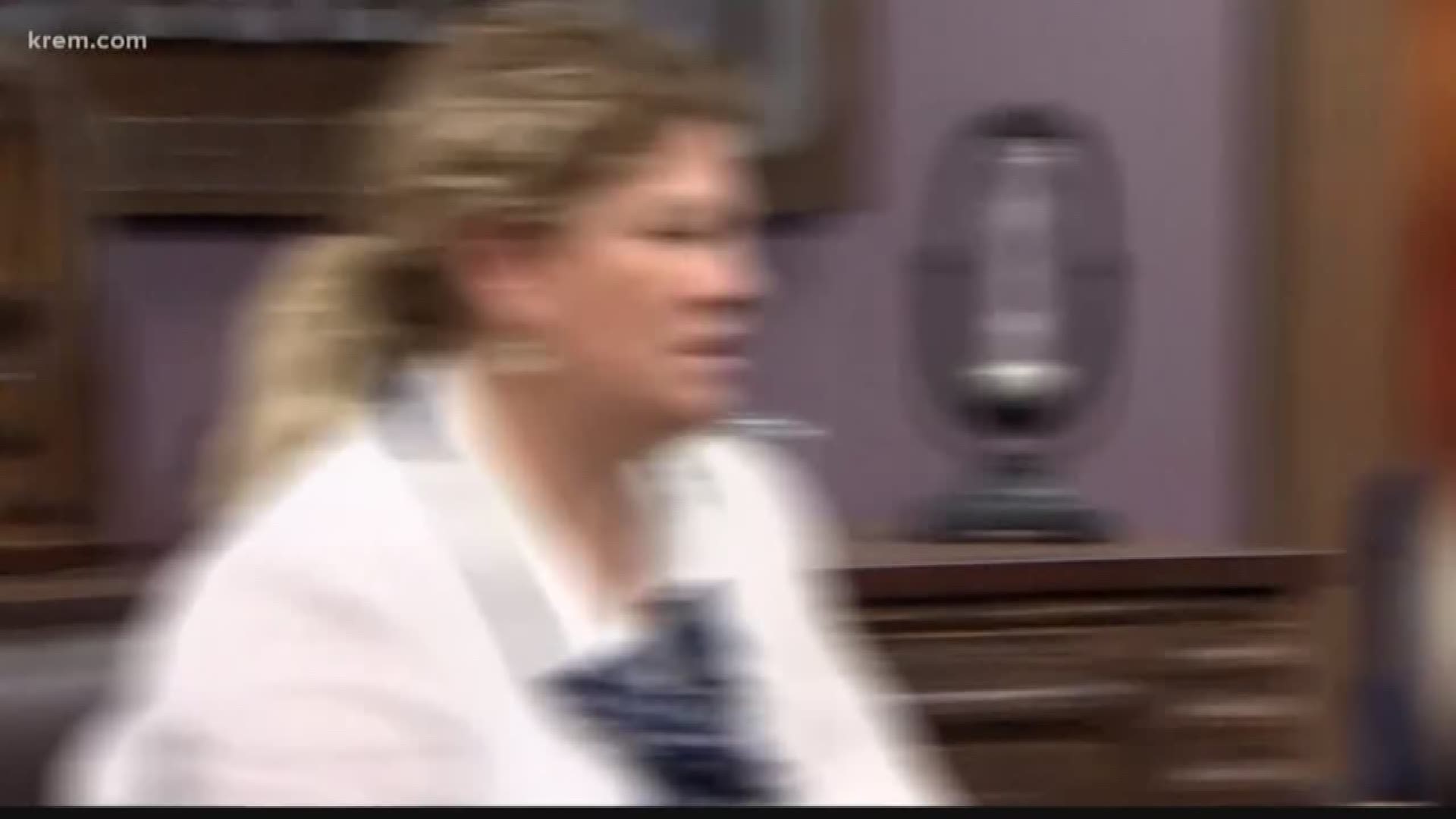 SPOKANE, Wash. — Spokane astronaut Anne McClain took to Twitter on Saturday to deny claims from her spouse that she committed identity theft and improperly accessed her spouse's financial records while aboard the International Space Station.

The allegations are outlined in a New York Times article published on Friday. The article describes how Summer Worden, McClain's spouse, filed a complaint with the Federal Trade Commission and Worden's family filed one with NASA's Office of Inspector General.

McClain said in a Tweet on Saturday that the claims were false.

"There's unequivocally no truth to these claims. We’ve been going through a painful, personal separation that’s now unfortunately in the media. I appreciate the outpouring of support and will reserve comment until after the investigation. I have total confidence in the IG process," McClain said in the tweet.

The Times article said this may be the first allegation of criminal activity while in space. According to the article, McClain admitted through a lawyer that she had accessed the bank account, but insisted it was just to take care of the couple's still connected finances.