Activists: 'No justification' for fatal shooting of 70-year-old woman at Spokane County Jail

The woman allegedly had a knife and was told to back up and drop the blade before the shooting, according to Spokane County Jail Director Mike Sparber. 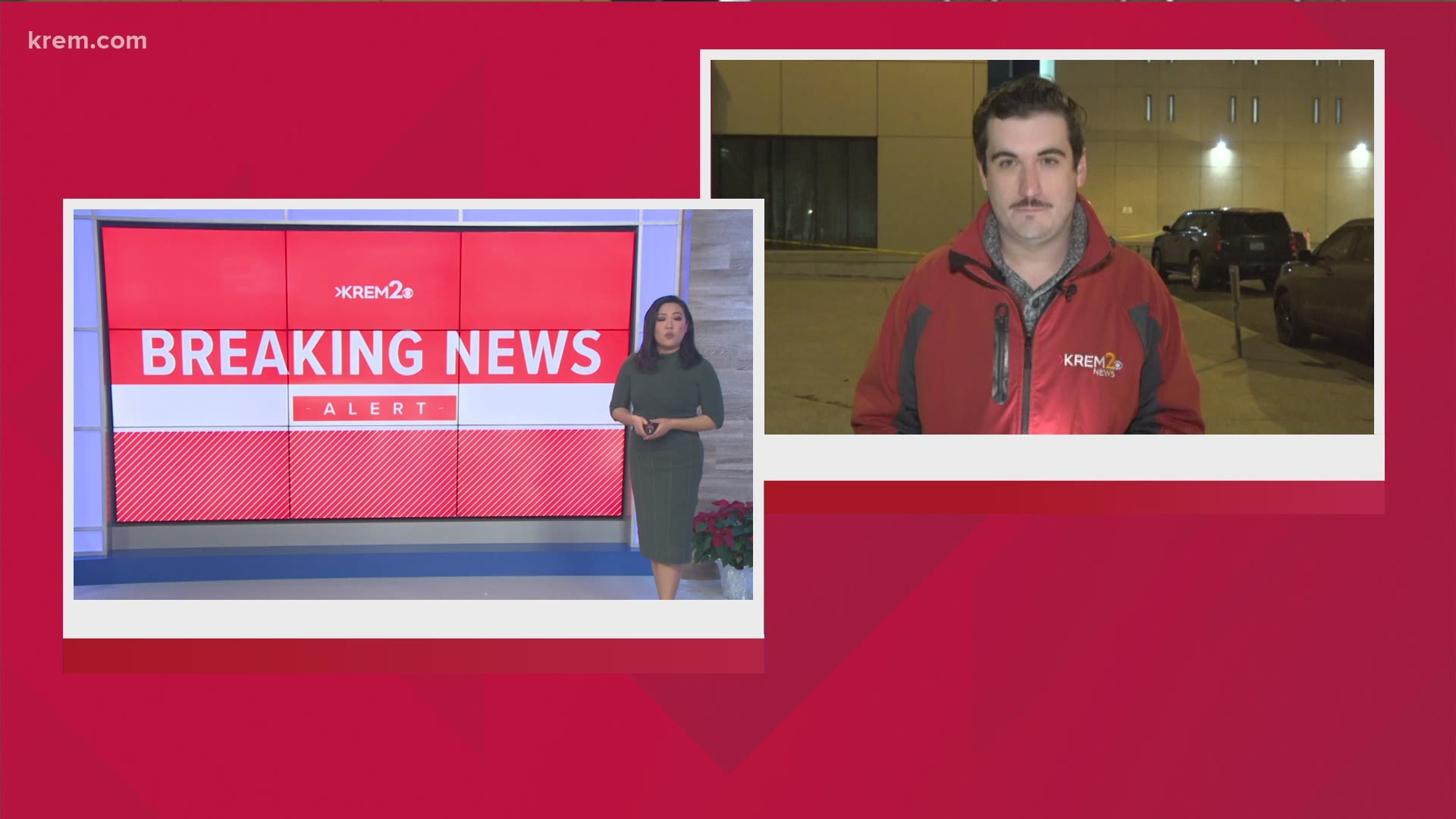 SPOKANE, Wash. — Human rights activists are raising concerns after a 70-year-old woman was shot and killed by a corrections officer at the Spokane County Jail on Friday, Dec. 4.

The Spokane County Medical Examiner's Office identified the victim as Nancy King. Her cause of death is listed as gunshot wounds and the manner is homicide.

King's death has now received national attention with a report from The Washington Post published on Wednesday, Dec. 9.

According to a press release from Spokane County, a woman began pounding on the doors of the inner foyer of the jail at about 7:50 p.m. on Friday demanding to speak with Corrections Officers.

Once officers responded and opened the doors to the lobby, the woman came in, brandished a knife and moved aggressively towards the officers. The corrections officer, a sergeant, told the woman to back up and drop it before firing shots, according to Spokane County Jail Director Mike Sparber.

Medical assistance arrived but the woman died of her injuries, Sparber said. He also said it was the first-ever shooting at the county jail.

No other people were injured in the incident, according to the press release.

The Human Rights Activist Coterie of Spokane wrote a letter on Saturday, Dec. 5 in response to the incident that reads in part, "There is no justification that can be given to validate this murder. Spokane County officers are equipped with stun guns and should be well-trained."

The letter is signed by Spokane NAACP President Kurtis Robinson, Dustin Jolly with Occupy Spokane, representatives from Spokane Community Against Racism (SCAR) and Liz More with the Peace and Justice Action League of Spokane, among others.

The letter expresses concerns about a "lack of proper procedure," as activists say the woman could have only reached the jail's front lobby after passing several checkpoints.

Activists also highlighted what they call a "lack of correct, timely or appropriate COVID-19 prevention and response" at corrections facilities in Spokane County.

"Now, as of December 5th, not only have our COVID-19 related fears been made manifest, but the stress of a negligent pandemic response has culminated in the murder of a non-incarcerated woman who was simply visiting the Spokane County Jail campus," the letter reads. "The question is no longer whether the county can handle the COVID-19 pandemic response, but whether or not they are committed to doing so."

The full letter is available to read below:

The Spokane Independent Investigative Response (SIIR) Team is investigating the shooting. Washington State Patrol will lead the investigation and the Spokane Police Department will assist, according to the press release.

The Corrections Officer who fired the shots has been put on administrative leave.

Once the SIIR Team investigation is complete, the case will be forwarded to the Spokane County Prosecutor’s Office for review.

Have confirmed a woman was shot and killed by a corrections officer. Jail director says she was trying to get into the jail for unknown reasons, had a knife.