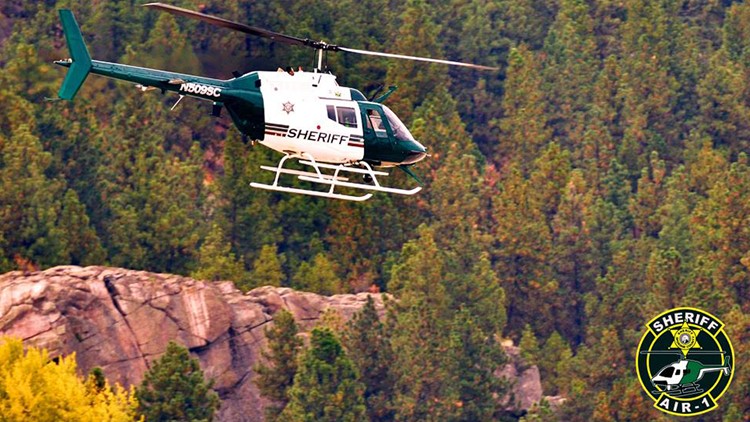 The two had been on a hike when they wandered off the trails and became lost, according to a release.

“The hikers, dressed for sun and mid-80 degree temperatures, now found themselves in the dark, heavily wooded forest with temperatures which had plummeted into the 40’s,” SCSO officials wrote in a release.

Just before 9 p.m. they were able to use a cell phone to call 911 for help, and their phone showed their general location. The phone was running out of battery and they had limited service.

The hikers had wandered off the trail near a waterfall and were not able to find their way back, SCSO officials said.

The hikers used a lighter to signal the helicopter as they kept their cell phone off to save the remainder of the battery.

The hikers were not hurt in the incident.

The Spokane County Search and Rescue team provided a list of tips for hikers: