She said the rust has not caused any major damage to the carousel, or the building. 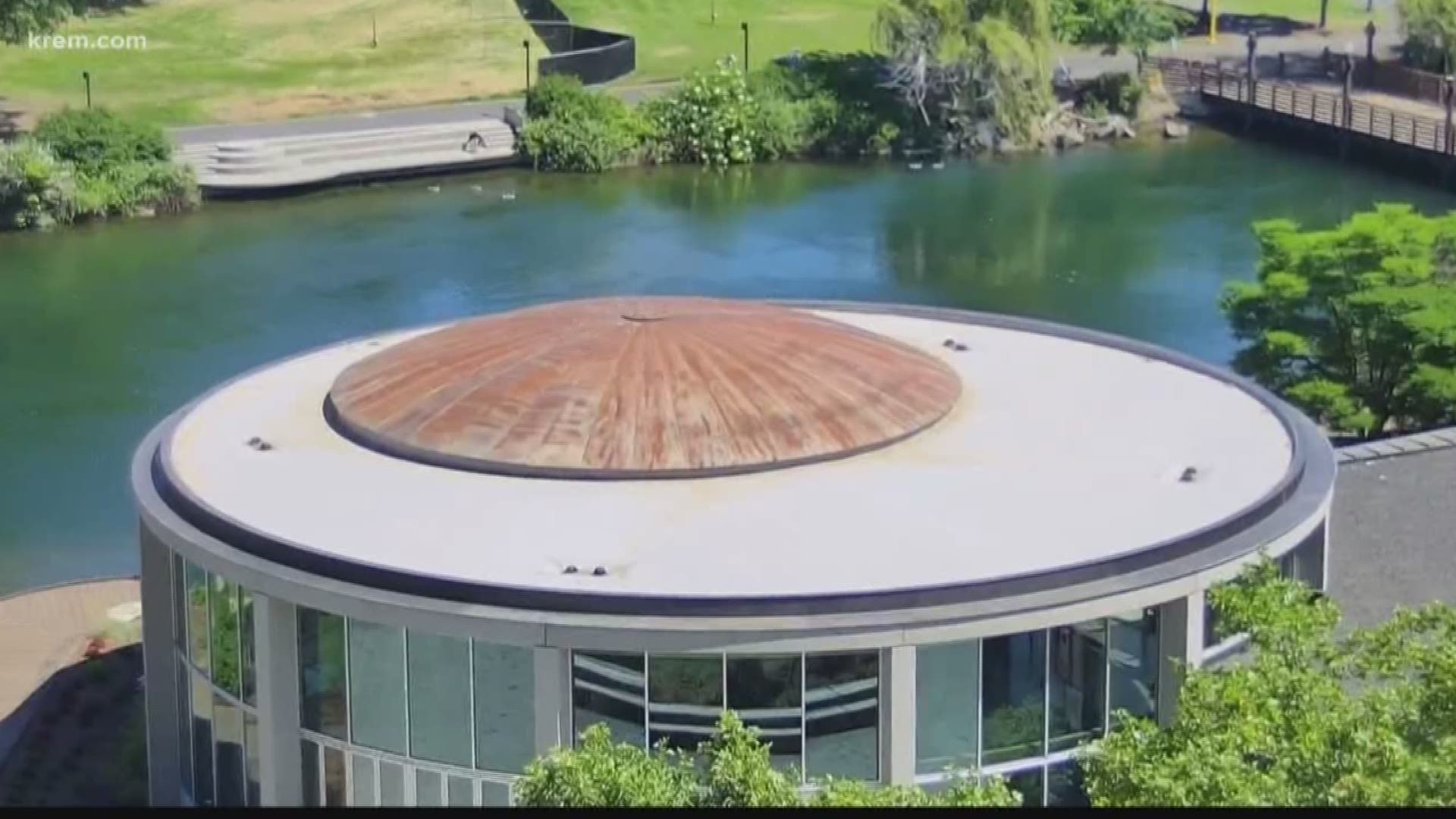 SPOKANE, Wash. — Rust is showing up on the top of the Looff Carrousel in Riverfront Park.

The rust maybe the result of the wrong sealant applied to the dome, according to Fianna Dickson with Spokane City Parks and Recreation.

She said the rust has not caused any major damage to the carousel, or the building.

Since the structure is under warranty with contractors, Dickson said it will get fixed with no additional cost to the city or taxpayers.

There isn't currently a timeline on when the dome will be repaired. Dickson said soon crews will sandblast the rust off and apply a new sealant. They don't expect to close the carousel while crews clean off the dome.

This isn't the first time a problem like this has happened at Riverfront Park. The Rotary Fountain had to close for a few weeks in 2016 because of maintenance problems. City officials said it could have been because of mechanical issues or rust in the metal.

The good news is it's up and running and people can cool off.