Previously, the project developer said he hopes the hotel will be ready to open during the summer of this year. 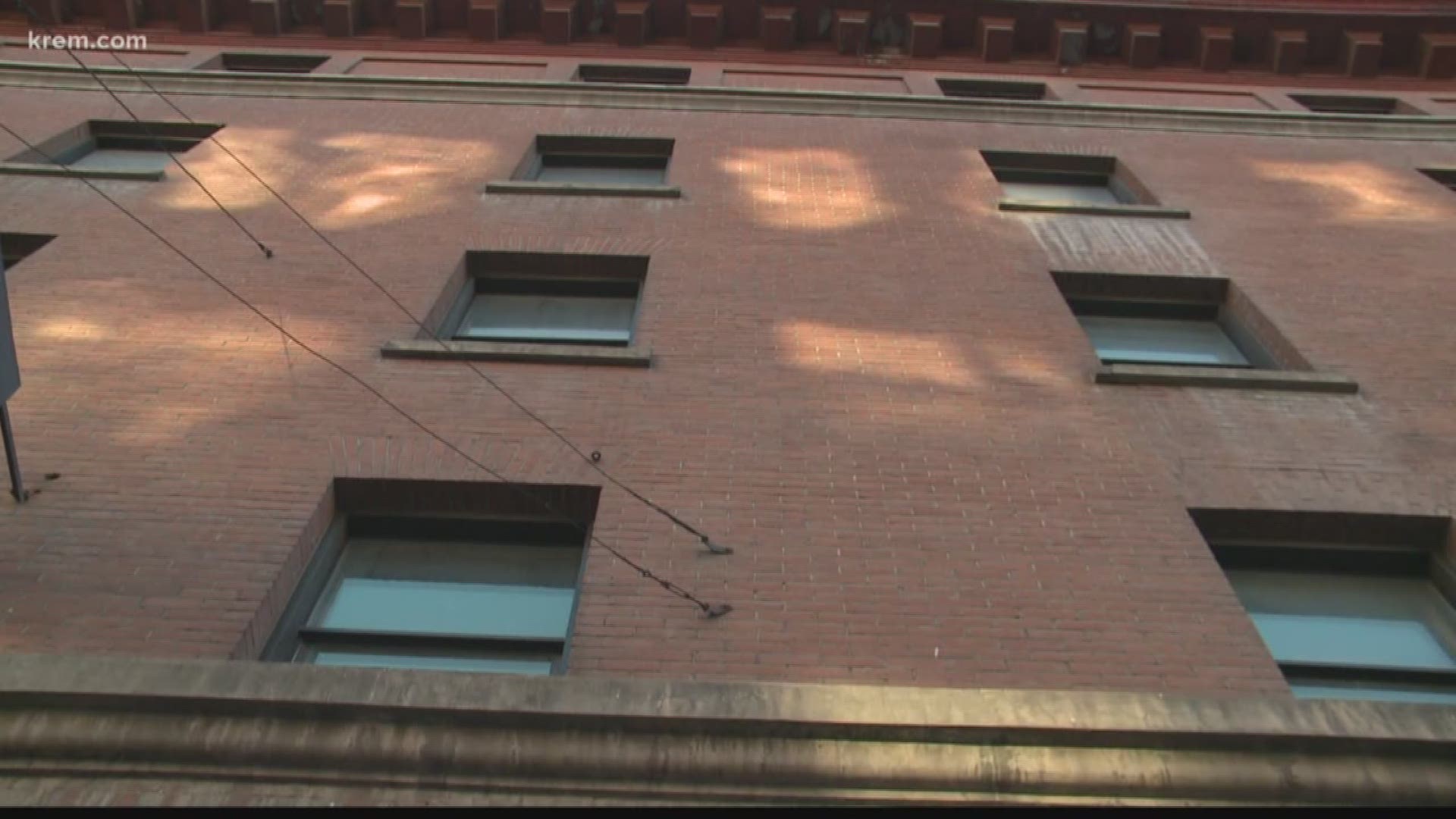 Lisa Woodard, the communications manager for the agency, said after an unannounced inspections in March, the Spokane Regional Clean Air Agency saw discrepancies in the paperwork filed for the building for asbestos abatement.

The Otis Hotel, after sitting vacant for years, is being renovated by Portland developer Curtis Rystadt into a 112-room boutique hotel to be a part of the Hotel Indigo hotels chain.

Woodard said they contacted Washington State Labor and Industries and decided to do a joint-inspection. She said on March 8, L and I was denied access to the building but the Spokane Regional Clean Air Agency inspectors were allowed into the building and observed possible asbestos material on a pipe and some floor tiles that would need to be tested that were not noted on the original paperwork.

She said their crews took samples and the tests later came back positive for asbestos.

Woodard said they were notified later that month that a new company is “doing compliance” on the asbestos abatement and they expect to start no later than April 5.

“When all this is kind of wrapped up, our work there and investigation there will likely be a notification of violation that will be issued to the company,” Woodard said. “It seems like things are moving in the right direction now.”

L and I officials could not comment on the case, other than to say the department was investigating asbestos at the hotel.

"We're still evaluating the situation and gathering information," an L and I spokesperson said.

Previously, the project developer said he hopes the hotel will be ready to open during the summer of this year.

KREM 2 reached out to Rystadt for comment but did not immediately hear back. This story will be updated to reflect his response.