Westbound I-90 is down to one lane due to the crash, according to the WSP. 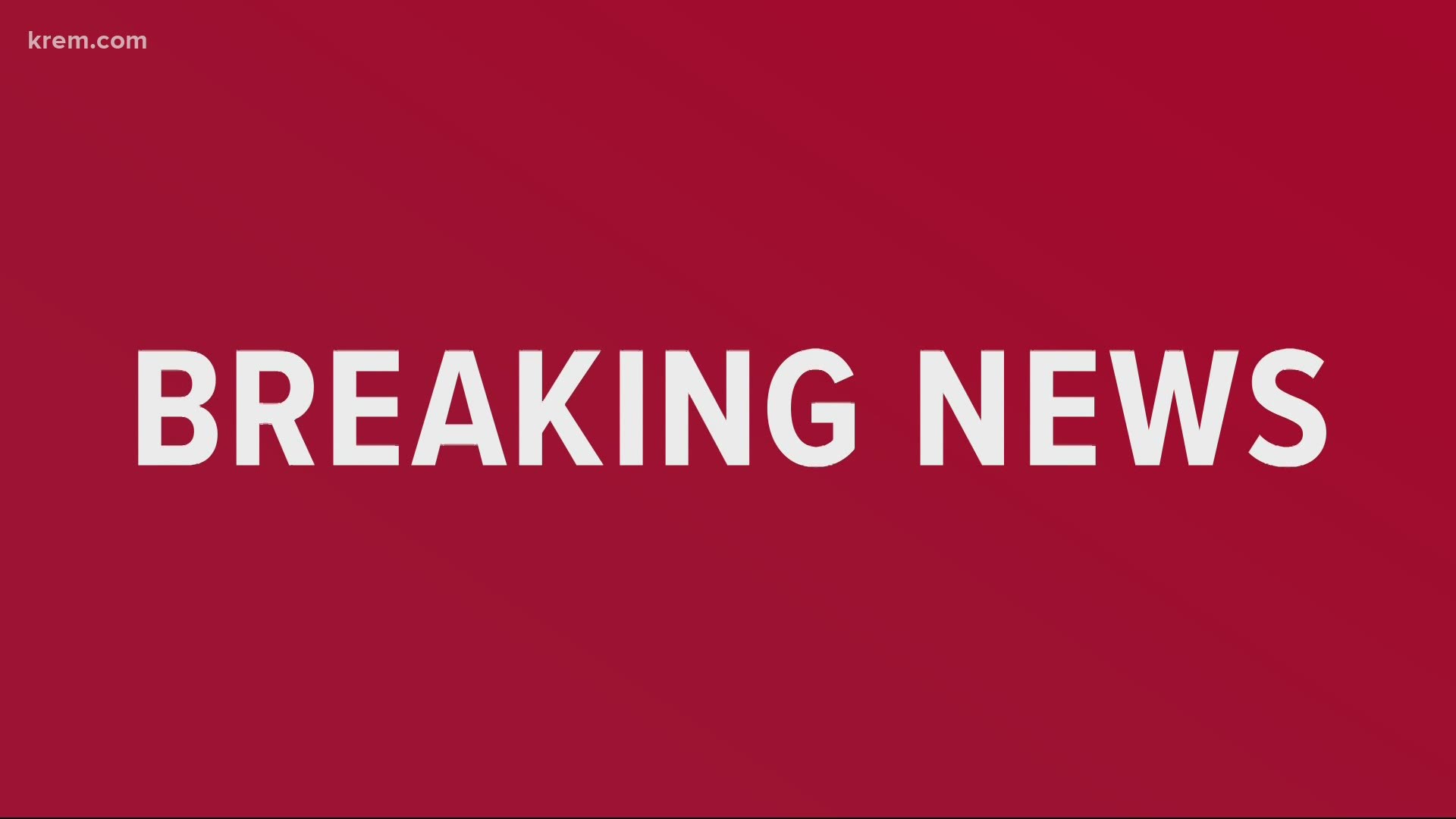 SPOKANE, Wash. — Traffic is reduced to one lane in the westbound direction and one person was arrested after a four-vehicle collision on I-90 between North Argonne and North Pines road in Spokane on Monday night.

According to the Washington State Patrol, westbound I-90 is down to one lane between North Argonne and North Pines road after the four-vehicle collision and closures will likely last until about 10:30 p.m. Monday.

The drive at-fault was arrested for felony driving under the influence, according to the WSP. A minor was taken to the hospital for further evaluation and there were no fatalities in the collision, WSP said.