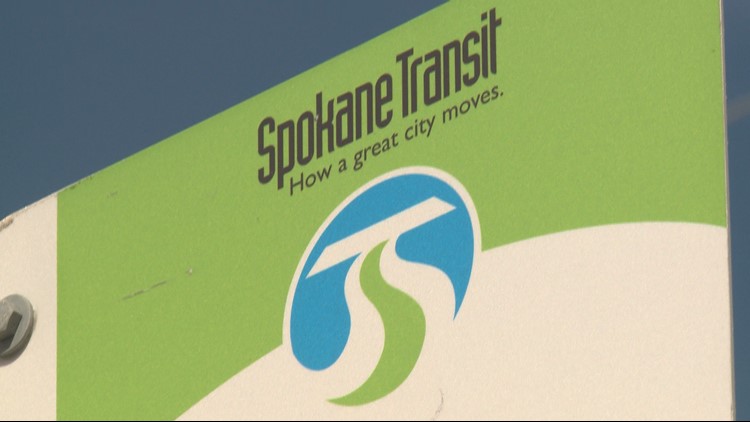 SPOKANE, Wash. — The United States Court of Appeals for the Ninth District ruled in favor of a local union representing Spokane Transit Authority workers in a case involving a union advertisement on city buses.

According to a press release from the Amalgamated Transit Union Local 1015, which is the Spokane branch, the court ruled that the STA violated the First Amendment in rejecting an advertisement recruiting people such as rideshare drivers.

The Ninth District Court upheld a decision from the District Court of the Eastern District of Washington, which ruled that "STA unreasonable rejected the ad in violation of ATU First Amendment rights."