They aim to use art to raise awareness and money for what they call common sense gun control efforts. 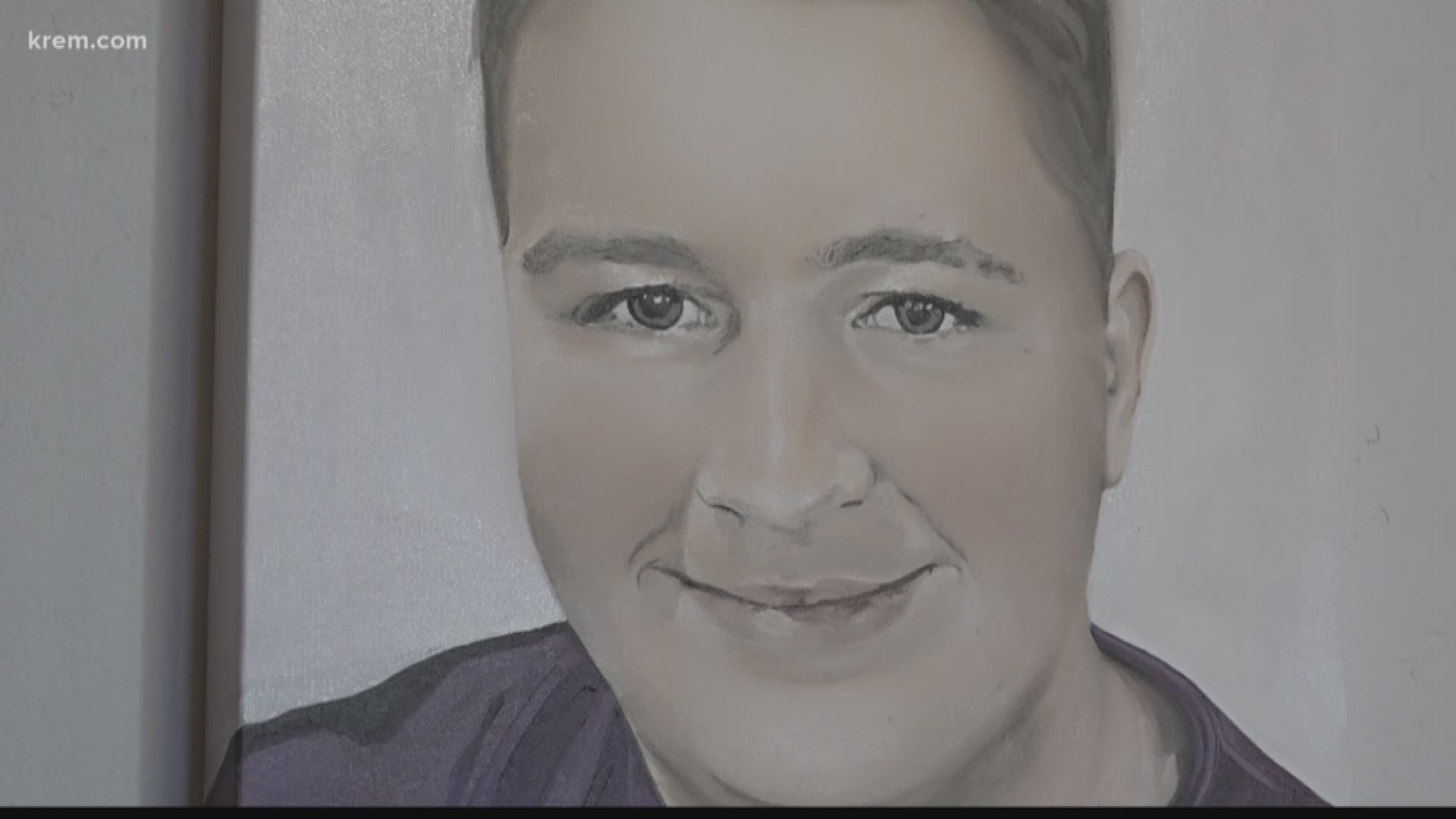 People gathered at the McGinnity Room in Downtown Spokane to see a new art exhibit to raise money for gun reform efforts Thursday.

The event was hosted by the non-profit Arts4Reform. The new organization is headed by artist Carolina Johnson and attorney Janelle Carney. They said they began the non-profit about a month ago.

Art4reform is a local non-profit headed by two Spokane mothers. They are hosting an art exhibit to raise money for common sense gun reform. One of the mothers painted these portraits of Parkland, FL shooting victims. She also did a special portrait of Sam Strahan. @KREM2 pic.twitter.com/lUtEfIjEKu

The two women hope to use art to raise awareness and money for gun law reform.

Just a few days after the Parkland Florida shooting Johnson began working on portraits of the victims. This is the first project for Art4Reform. People had a chance to look at the art work, donate and participate in raffles.

"This has to stop and there has to be a solution,” Carney said. "The left and the right and everyone was fighting and forgetting that this was a massacre. We came up with this idea of using art to get people involved in their communities."

And one piece of artwork in this exhibit hung alone. It was the portrait Johnson did of Sam Strahan to go along with the Parkland shooting victims’ portraits.

"It actually was the hardest painting to do because it had affected me deeply reading the stories. It just gutted me. And I made three paintings of him until I felt like I got it right,” Johnson said.

Sam's mother Ami Strahan spoke at the art exhibit about what she described as the worst day of her life.

"I screamed a lot and I cried. I lost my breath. I lost myself,” Strahan said.

As she continues to deal with the loss of her son, she told the crowd she wants to make sure other families do not have to go through what her family has gone through. She encouraged gun owners to be responsible, and asked families to keep guns out of the hands of children.

Proceeds from the art exhibit will go to Moms Demand Action and Everytown for Gun Safety. The organization is not selling the portraits, rather want them to be a traveling exhibit that can raise more money for their cause.

Art4Reform is also in need of other artists.