Spokane Valley firefighters said a woman is dead after they were pulled from an overturned vehicle in the Spokane River. 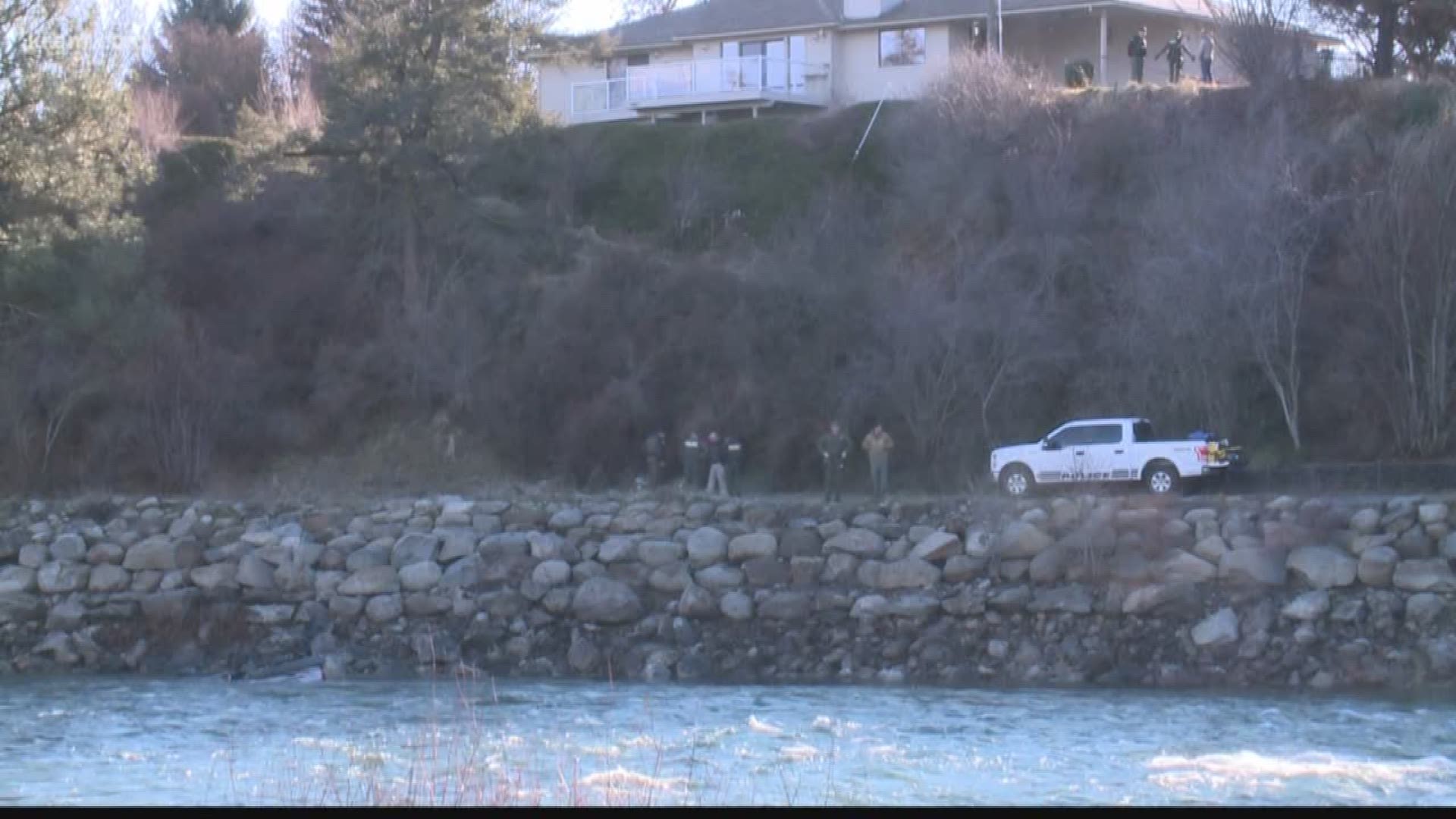 SPOKANE VALLEY, Wash. — The Spokane County Medical examiner has identified the woman found dead in a car that crashed into the Spokane River.

On Thursday, the woman was identified as Rachel Bowles, 22. The medical examiner said her cause of death was drowning due to a car crash.

Someone spotted the vehicle from a portion of the Centennial Trail in Spokane Valley and called for help around 8:47 a.m., according to Spokane Valley Fire.

Officials said evidence at the scene indicates the car turned north from Montgomery on a private drive. The car continued north, past the dead end, over the steep embankment and came to rest upside down and partially submerged in the river.

Investigators are working to figure out what led up to the incident.

BREAKING: Spokane Valley Fire Department confirms a man is dead after being pulled from an overturned vehicle in the Spokane River. Someone spotted the vehicle from the Centennial Trail and called for help. Crews now searching for anyone else who may have been in the vehicle. pic.twitter.com/AofQLFHZ4U

The call came in 8:47 a.m. A boat in the water now continuing the search.