According to an email from the City of Spokane, the case will be passed to the Washington State Attorney General's Office. 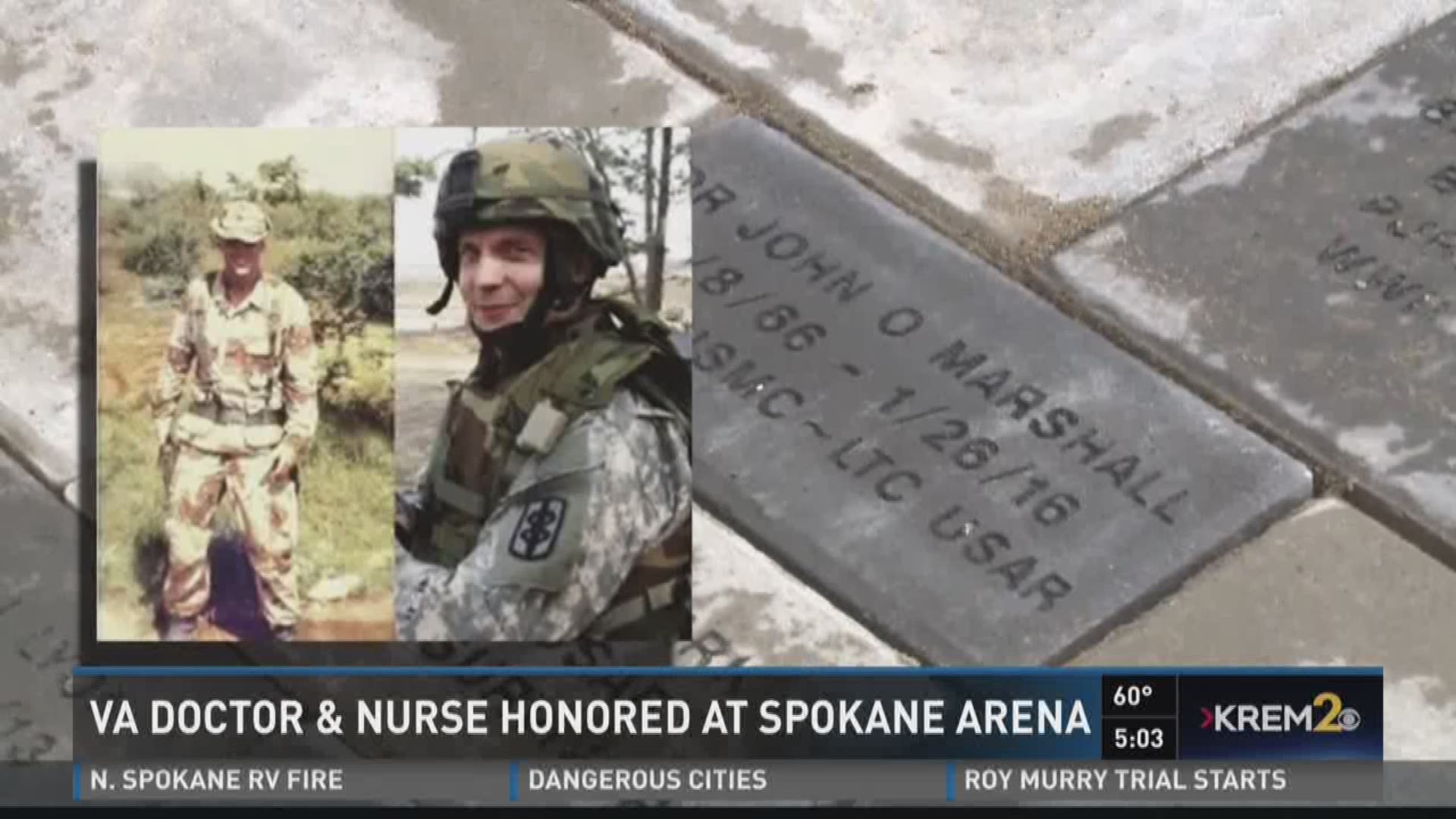 SPOKANE, Wash. — The City of Spokane is passing along the investigation into the 2016 death of Veterans Affairs surgeon Dr. John Marshall to the Washington State Attorney General's Office.

According to an email sent to KREM by Marshall's wife Suzan, City of Spokane Human Resources Director Christine Cavanaugh said the city is working with the attorney general's Homicide Investigation Tracking System Team to "take this investigation on."

Dr. John Marshall's body was pulled from the Spokane River on Jan. 26, 2016. Suzan had reported him missing the day before. Surveillance video showed him leaving for a run from a Downtown YMCA at about 5 a.m., which is the last time he was seen alive.

Pulver said crime scene photos showing Marshall's iPod was still in his pocket with his earbuds in his ears shows the death wasn't accidental.