Jordan Simon Facetimed with Brooks Friday because he was not able to go to his concert on Thursday night. 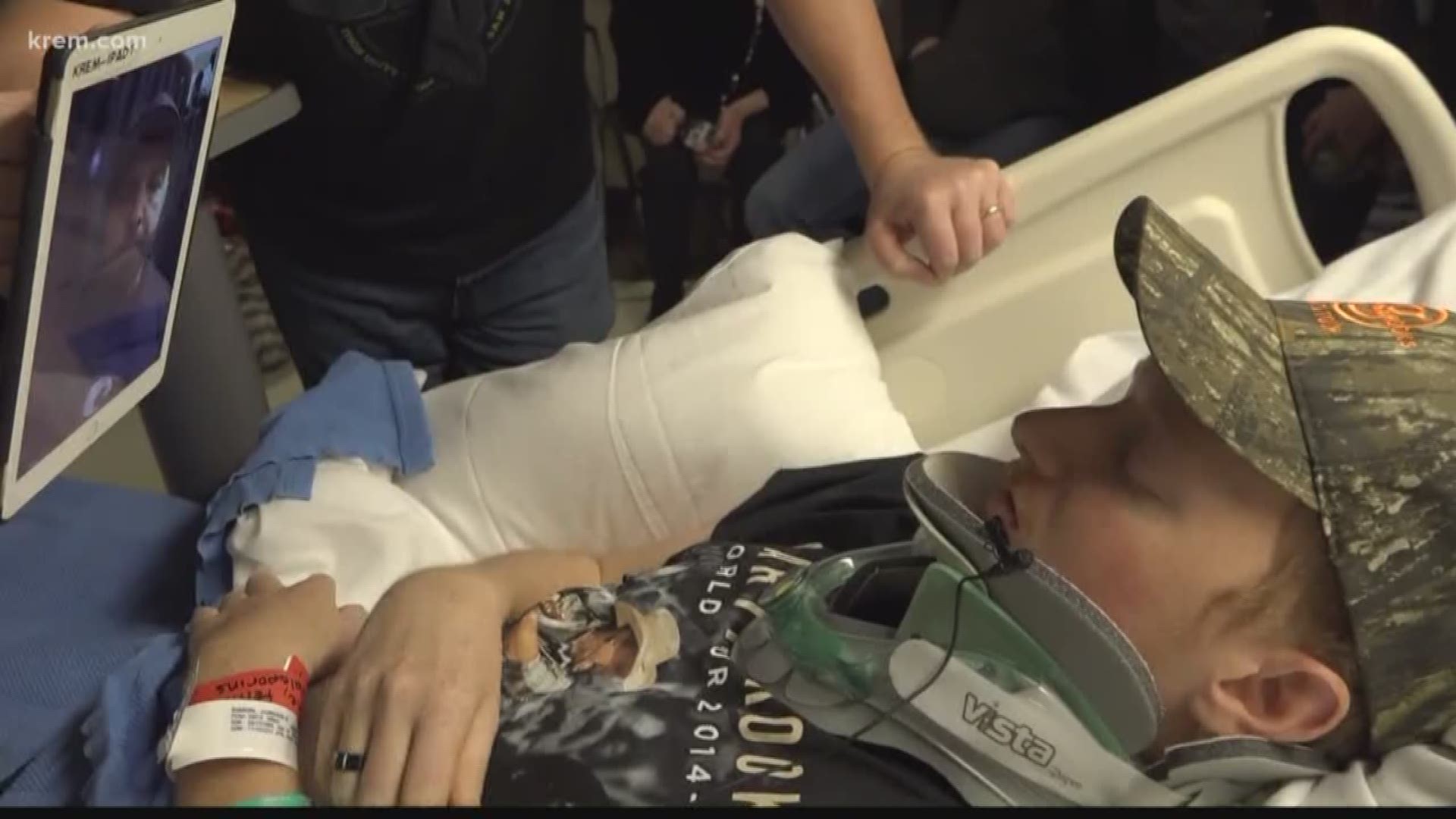 SPOKANE, Wash. -- The man who was paralyzed after a tree crashed through his car during the 2015 windstorm got to speak with country singer Garth Brooks Friday afternoon.

Jordan Simon Facetimed with Brooks Friday because he was not able to go to his concert on Thursday night. Simon was paralyzed in 2015 and was in another devastating car crash last Thursday.

Brooks asked Simon about the car crash and told him he wished he could make it to his show.

“I wish you nothing but the most speediest recovery, ok,” Brooks told Simon.

During the call, Brooks noticed there were a lot of people in Simon’s hospital room. He said hi to everyone and told Simon to tell them he loved them. His family told Brooks they were all at his show last night.

“Did they bring you any video or anything,” Brooks asked Simon.

“There’s nothing like family when you need it the most,” Brooks told him.

Simon told him about all the videos and albums he has. Brooks thanked him for being such a great fan.

“So sorry to see this but I know you got your family with you and I know you’re gonna be good,” Brooks said. “I love you brother.” 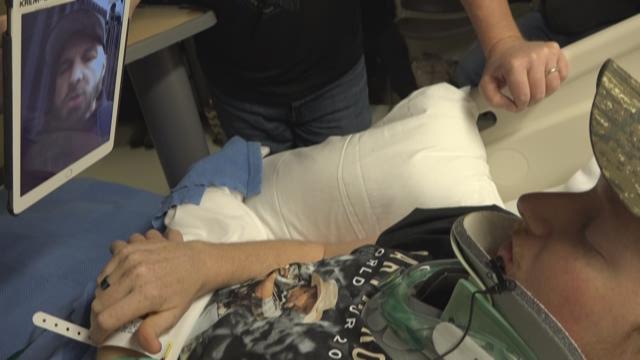