Judge who sentenced Larry Nassar speaking in Spokane on Friday

Former USA Gymnastics doctor Larry Nassar was sentenced to 40 to 175 years in prison after he admitted to molesting some of the nation's top gymnasts. 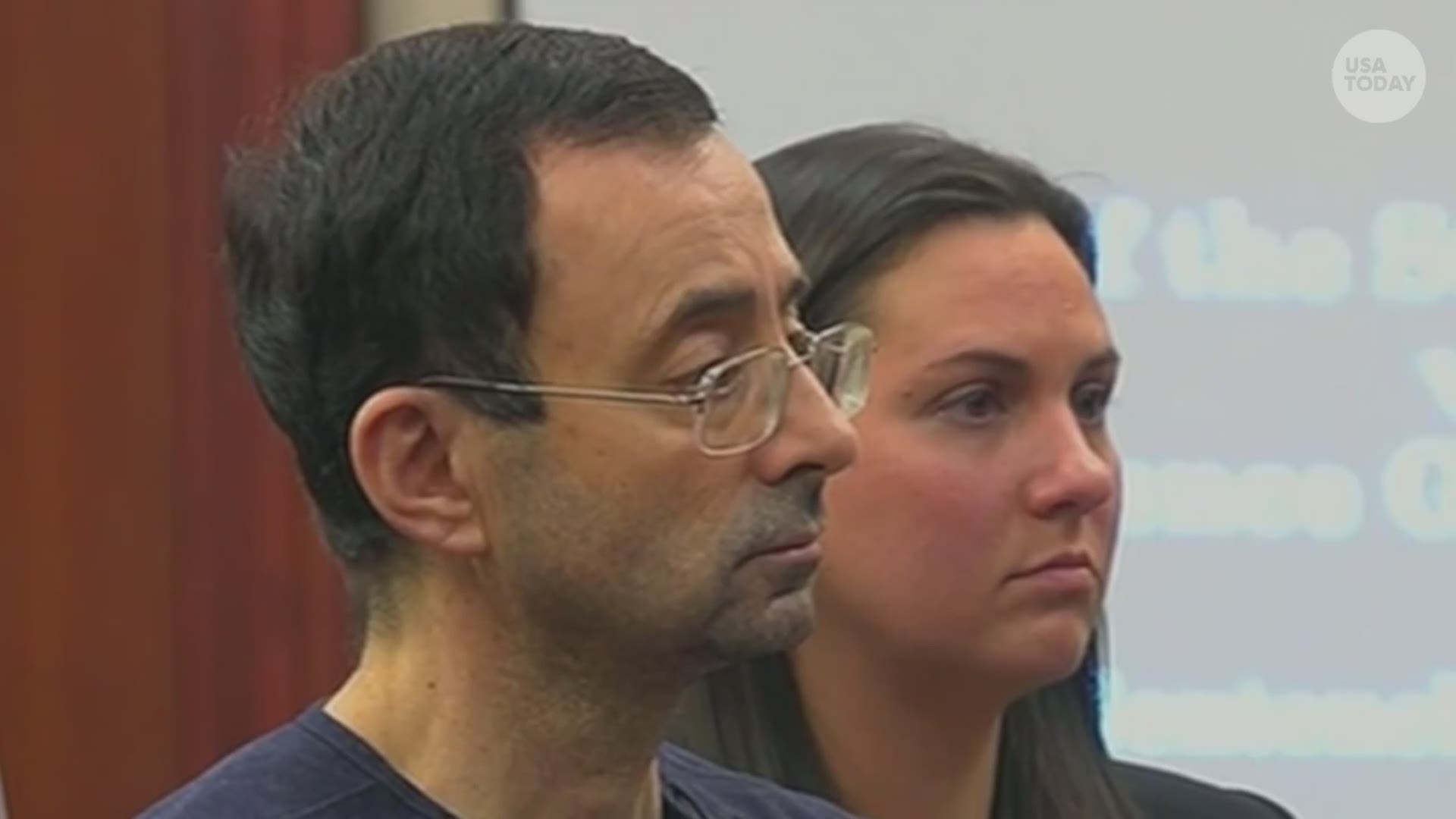 SPOKANE, Wash. — A judge praised as an advocate for victims of sexual abuse will serve as the keynote speaker at YWCA Spokane's 37th annual Women of Achievement awards luncheon on Friday.

In January 2018, Judge Rosemarie Aquilina sentenced former sports doctor Larry Nassar to 40 to 175 years in prison after he admitted to molesting some of the nation’s top gymnasts.

“I just signed your death warrant,” she said after her sentencing.

"It is my honor and privilege to sentence you. You do not deserve to walk outside a prison ever again,” she said. “You have done nothing to control those urges and anywhere you walk, destruction will occur to those most vulnerable."

RELATED: The judge in the Larry Nassar trial: Incredible quotes to victims and their abuser

RELATED: Larry Nassar sentenced to up to 175 years in prison

“By allowing every woman who said they had been sexually assaulted by Nassar face him in court, despite his guilty plea, many say Judge Aquilina empowered these young women and redefined victim testimony,” the YWCA said.

Registration and more information about the luncheon can be found on the YWCA Spokane website.