It costs twice the minimum wage to rent a 2-bedroom house in WA, ID

Want to rent a two-bedroom home in Washington or Idaho? You'll need to make more than double the minimum wage in each state. 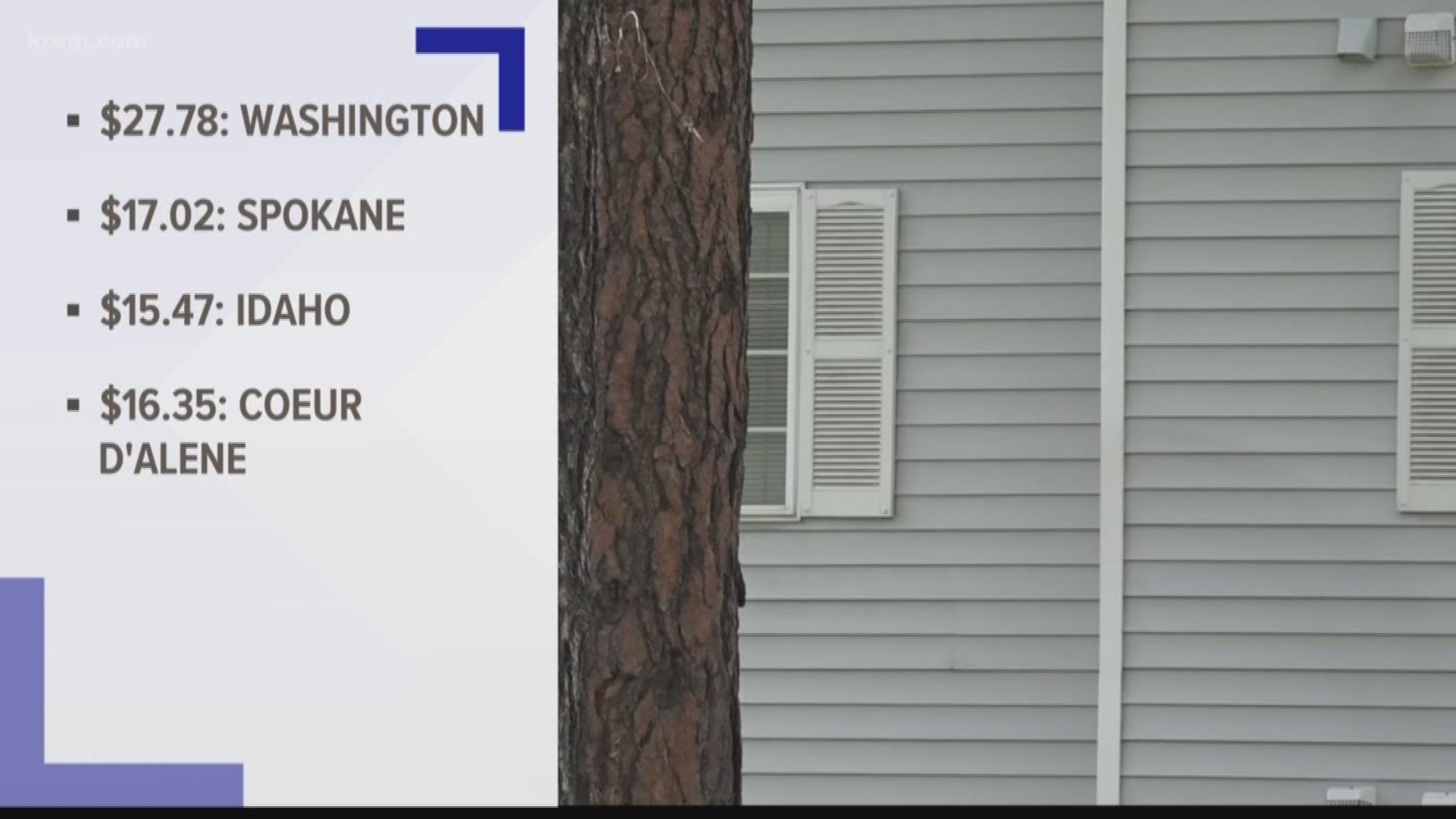 If you're in the market to rent a two-bedroom home in Washington or Idaho, you'll want to make sure you can earn at least double the minimum wage of each state.

A new report by the National Low Income Housing Coalition (NLIHC) ranks Washington seventh among states with the highest dollar amount for a two-bedroom housing wage.

The estimated full-time hourly wage a household needs to afford a decent rental home at Housing and Urban Development’s Fair Market Rent (FMR), while spending no more than 30 percent of their income on housing costs.

Washington's FMR, which is estimated by what a family moving today can expect to pay for a modestly priced rental home, for a two-bedroom apartment is $1,445, according to the NLIHC.

In order to afford that level of rent and utilities without paying more than 30 percent of your income, the household's earnings must add up to $27.78 per hour, or $57,783 a year.

Washington’s current minimum wage is $12.00. The average renter’s wage is $20.06 per hour, which is still nearly $8 short of the amount needed to afford a two-bedroom rental.

Now let’s get Spokane-specific. The hourly wage needed to afford a two-bedroom apartment in the Spokane area is $17.02. The FMR in Spokane County is $885, according to the NLIHC.

Across the border in Idaho, rent seems to be more affordable, but even there, the numbers don’t add up. The National Low Income Housing Coalition ranks Idaho 44th when it comes to dollar amount for a two-bedroom apartment.

The minimum wage in Idaho is $7.25 – the same as the federal minimum. The FMR for a two-bedroom apartment is $804, so a household needs to make $15.47 per hour to afford the FMR without paying more than 30 percent of their income.

However, the average renter’s wage is $12.87. Coeur d’Alene is a pricey exception. The city is one of the most expensive areas in the state, with the housing wage amounting to $16.35 per hour, since Kootenai County’s FMR is $850.

Over the past 30 years, the report has demonstrated that the cost of a modest rental home is out of reach for low-wage workers and other extremely low-income renters.

As a result, the average renter has to work 52 hours per week to afford a modest two-bedroom apartment.

RELATED: Verify: Do Wash., Idaho have the fastest growing economies? 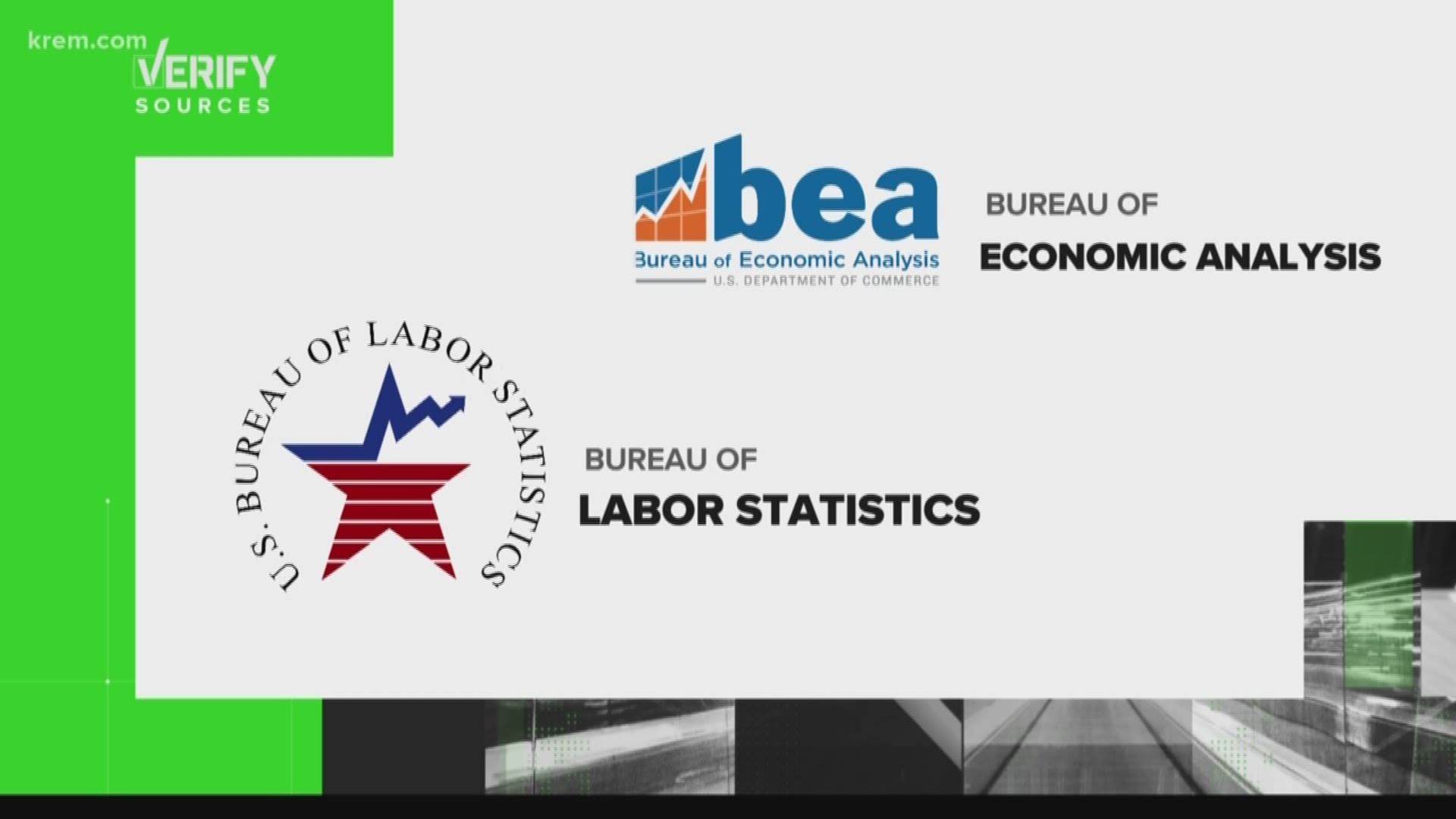