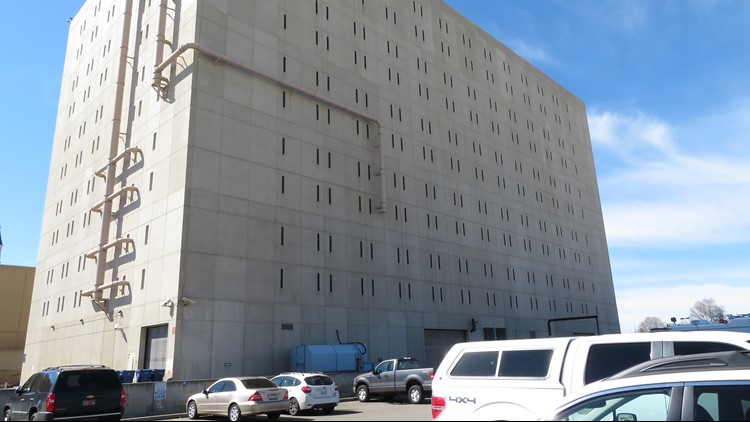 According to an update on the medical examiner's website, Sharona Marie Carroll-Camps died from "combined drug toxicity due to simultaneous use of fentanyl, acetyl fentanyl and morphine." The death was ruled accidental.

Jane Akins, Carroll-Camps' mother, spoke with KREM the day after her daughter's death. Akins told KREM that her daughter had written medical request forms that had been ignored or left pending, and that when she received medical attention, it was discovered that her pacemaker was running on reserve batteries after the primary batteries had died.

Caroll-Camps was the ninth person to die in the jail since June 2017, many of which have been suicides or drug overdoses.

Spokane County Spokesman Jared Webley, in a June statement in response to questions about Carroll-Camps death, said with the strength of drugs increasing, it is becoming easier for someone in the jail to die from overdosing on a smaller amount.

During a press conference in June, then-Interim and current Jail Director Michael Sparber said that any assertations that guards ignore calls for help from inmates are unfounded.

In the same press conference, Spokane County Sheriff Ozzie Knezovich said fentanyl was a bigger threat than heroin as a commonly used opioid that led to deaths.

RELATED: 'She was begging for help': Mother of dead Spokane Co. Jail inmate speaks out