Ignoring road blocks in Spokane can result in $1K fines

The Spokane Police Department says ignoring road blocks could endanger you and others, and even result in $1,000 worth of fines. 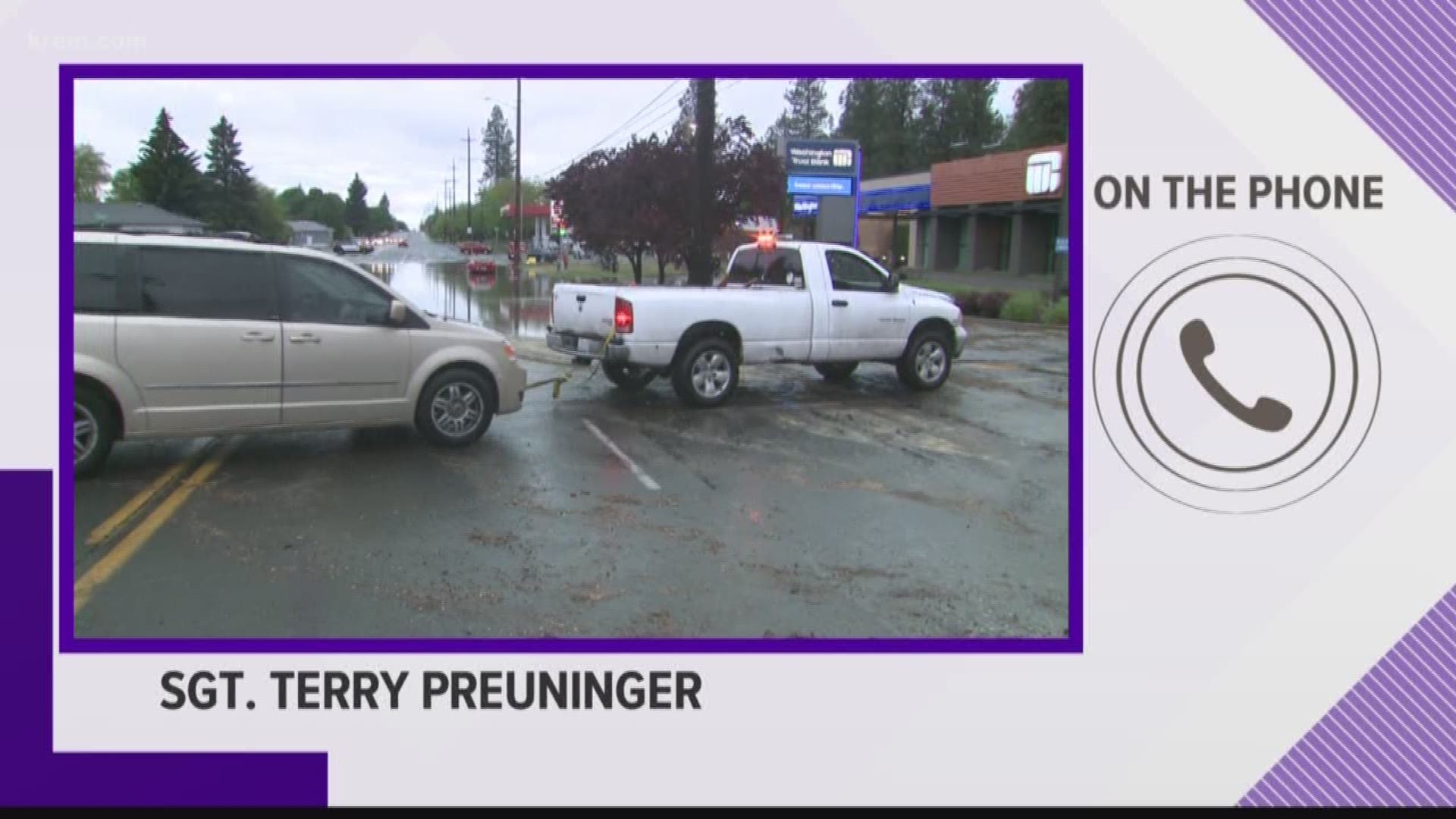 SPOKANE, Washington — It can be tempting to ignore road blocks during a flood warning, but doing so could be dangerous for you and others, and even result in fines up to $1,000, according to Spokane Police.

Sgt. Terry Preuninger says the department recognizes it’s frustrating when you’re trying to get where you need to go and you can’t take your usual path. He says they don’t like blocking traffic, but the safety of everyone involved could be endangered if you don’t adhere to road blocks.

“It’s going to be a safety issue,” Preuninger said. “And it may not just be your safety, it could be the safety of workers inside that area, or the people that live there, but there’s a reason we put [road blocks] up – and you’re probably endangering yourself or somebody else if you choose to ignore those warnings.”

If you do drive into blocked areas, not only could you be cited for “Failure to obey traffic control device,” you could also be cited for being negligent or reckless. Add all of those citations up, and you could be fined anywhere from $120 to $1,000.

“You need to remember that even if the violation you’ve committed is failure to obey traffic control device, and it’s some form of traffic control that the police have put there to keep you out of a dangerous area,” Preuninger said. “Once you violate that, and you start driving through the dangerous area, that also becomes negligent or reckless and even increases the risk greater.”