Spokane native and former NFL star, Steve Gleason, and his wife, Michel, are expecting a baby girl in October. 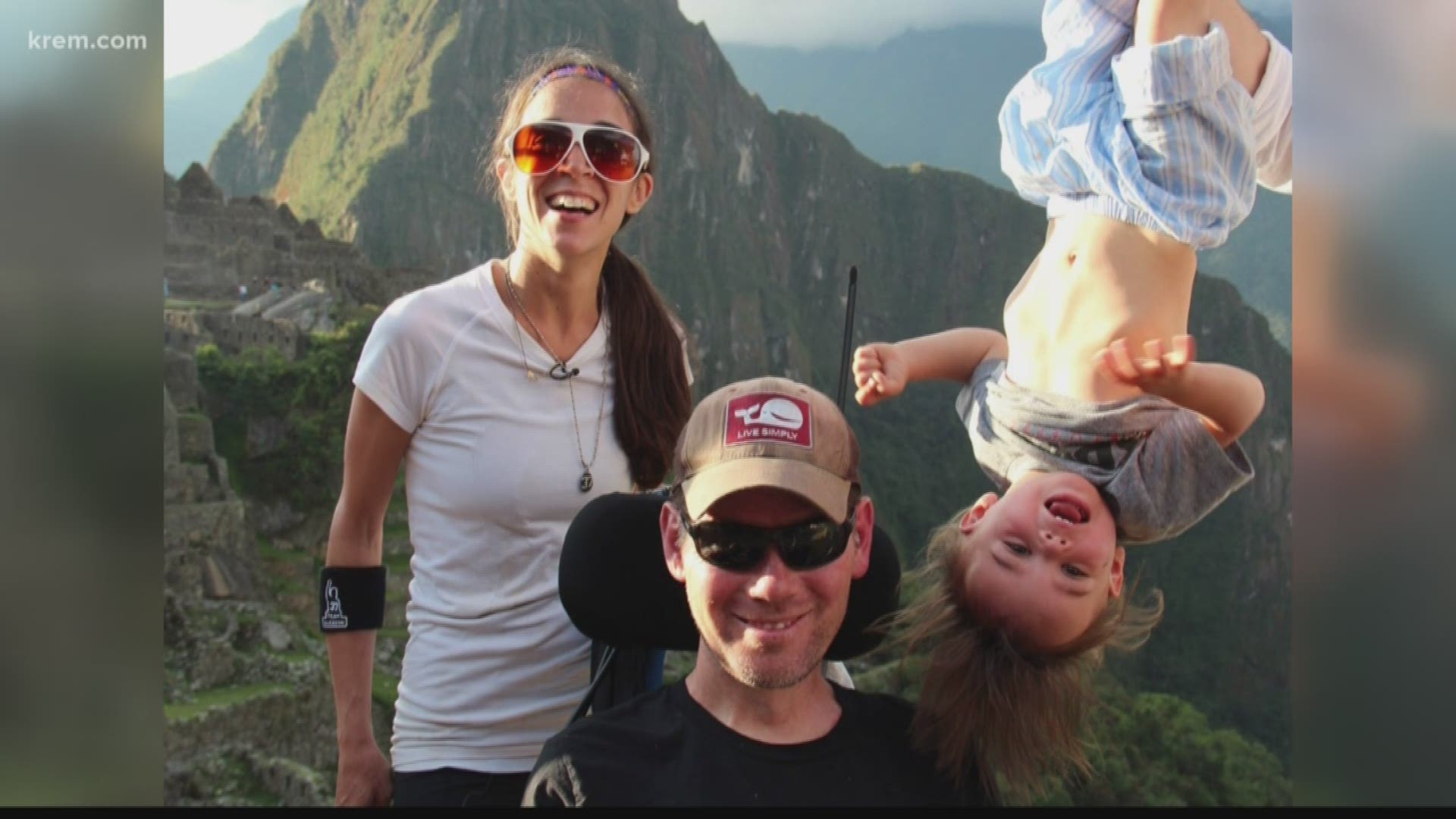 SPOKANE, Wash. – The Gleason family is expecting a baby girl in October.

Spokane native and former NFL star, Steve Gleason, was diagnosed with ALS seven years ago. He spearheaded legislation ensuring people with disease like ALS have access to speech-generating devices. He also led the charge to create the largest ALS research project in the world. Recently, all 100 U.S. senators voted to award him the Congressional Gold Medal. Now, he and his wife, Michel, are about to start a new journey in parenting.

It is about to get doubly difficult and joyous as the couple announced they are expecting a baby girl in October.

"I have almost zero experience with raising a daughter, so it appropriately terrifies me. At the same time, in many ways, I think we live in an era where a girl can grow up to be absolutely successful in any arena they choose. I know that intelligence, strength and independence from a father will influence and instill those same traits in daughters," Steve explained.

Steve said he and Michel are working to teach their son, Rivers, to embrace his own talents and interests too. Right now, River's primary interest is the role of big brother.

"No one is more excited about this baby than Rivers. When we told him several months ago he nearly exploded with joy," he said.

The decision to have another baby is something the Gleason's have considered for several years. now Steve is soaking up all the advice he can gather, even asking Twitter followers to suggest the best book to read if you are about to have a daughter.

So... What is the very best book to read if you're about to have a daughter??
-SG

"I think that both my mom and dad taught me how to be disciplined, how to work hard and how to be respectful to people. As a father, I've really come to appreciate those elements of being a human," Steve explained.

He will try and teach the same to the next little human when she joins the family too. We know she will quickly realize her Dad has a sense of humor. Baby girl Gleason will also soon come to know her Dad's selflessness, ever growing optimism and that deep, everlasting love he has for his childhood home.

"My family has come to appreciate and cherish this area. Rivers and Michel and I talk about how summers up here, mountains and rivers and lakes and glorious weather. We talk about how this is the life. I hope the people who live here understand that this region, geographically, is truly heaven," he said.

Steve and his family have been in the Inland Northwest for a few weeks. They will be at Gleason Fest Saturday at Riverfront Park. The annual music festival is a fundraiser for the Gleason Initiative Foundation with a mission to provide life-improving technology and services to people afflicted with ALS. Gleason Fest starts at 4:00 p.m. Saturday and bands play until around 11:00 p.m.