KREM 2's Jane McCarthy spoke with Freeman Superintendent Randy Russell about how they are turning something tragic into a springboard to a more positive place. 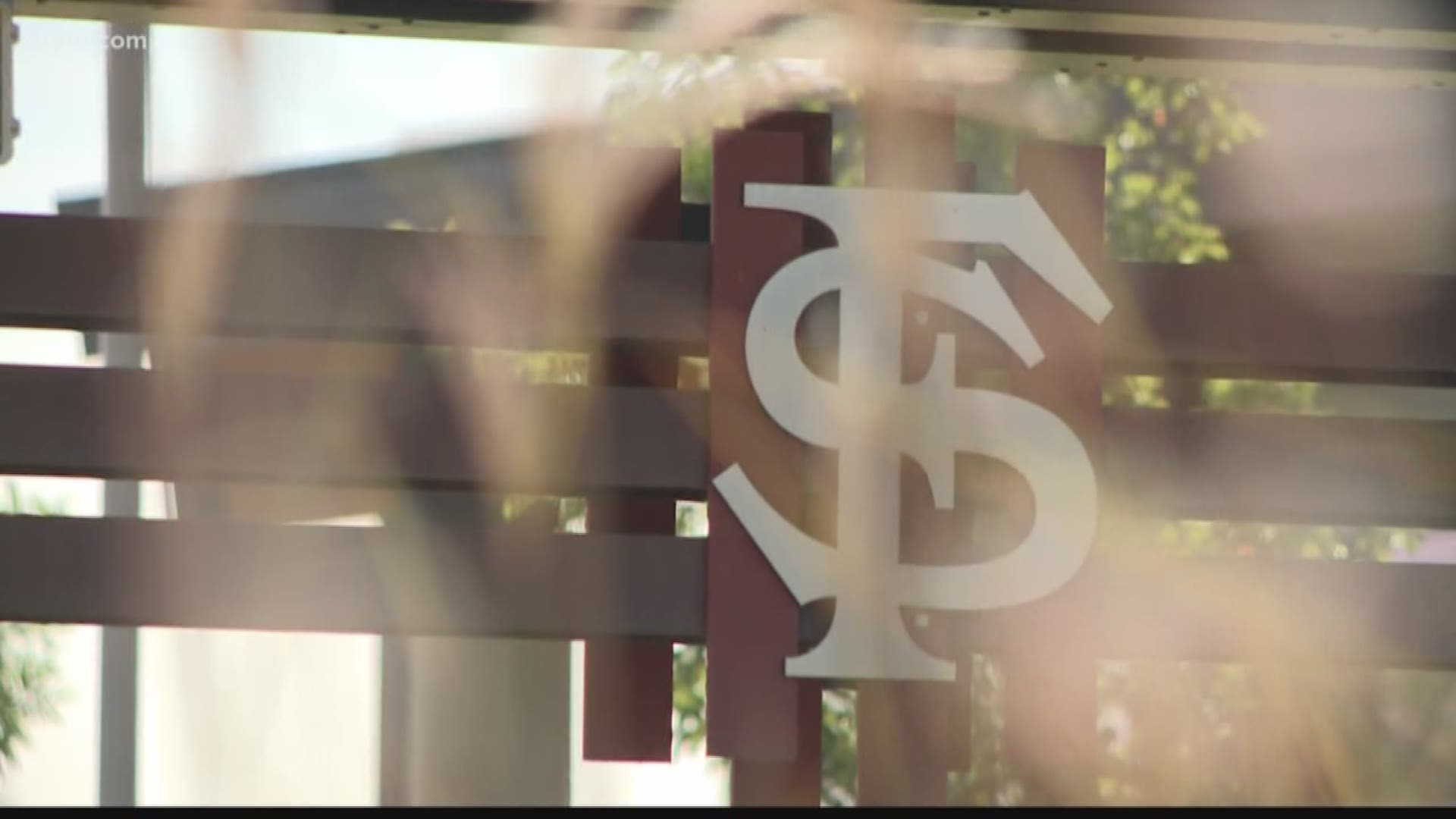 KREM 2’s Jane McCarthy spoke with Freeman Superintendent Randy Russell about how they are turning something tragic into a springboard to a more positive place.

Russell: "You know we're going to try to run as normal of a week as you can knowing it's not a normal week,”

Jane: "Things hit people differently and at different times so you don't know exactly how the week will feel. But you've made preparations for that."

Russell: "Our preparation for the week is going to be that balance between a reflective time that is honoring and respectful and is also focused in on how do you take something that's not good.. that's a tough situation and how do you turn it into something that can be positive."

Jane: "You don't necessarily want to commemorate it right, but you don't want to ignore it. How do you balance that?"

Russell: "Yeah there is a balance because you definitely want to be compassionate and respectful. And you also want to make sure that it's not just about one day or one event. So our conversations with students and staff has really been around how do we honor and respect Sam, his family, what he did for us, what we went through and use that as an opportunity. So our students have decided that September is going to be a month of service. And they are going to focus on not just giving back to the community that supported them but the whole entire region that supported them through last year but also, it's a great way to make sure we're honoring Sam like we want to. We miss him, we think about him all the time."

Jane: "What has Freeman Strong grown to mean to you?"

Russell: "It means that you can persevere through some difficulties, It means that you know you can rely on other people to help you out. It means that we're going to be strong and united no matter what. Freeman Strong is definitely something that helped all of us get through last year."

Jane: "What do you think you've learned about yourself over the past year?"

Russell: “A lot. I've learned a lot.” "There's not a day that goes by that you don't think about things and you ask for a lot of grace, give a lot of grace."

"I just would like to thank everybody for their continued thoughts and prayers. The support hasn't dropped. It's been there and it's just been a great reminder that we need each other. We need each other."