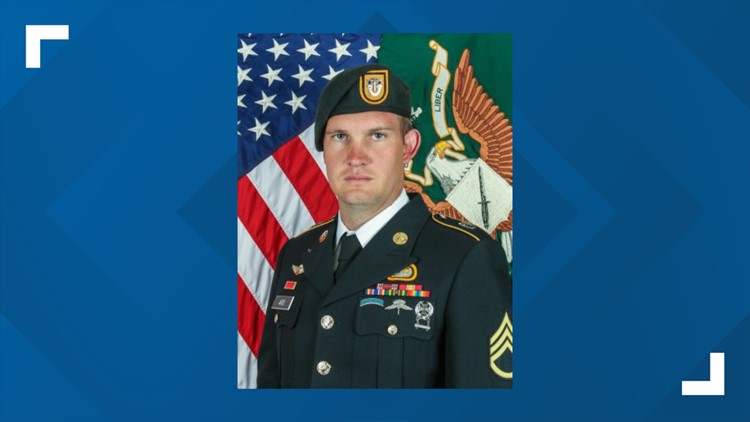 Mayor Condon decided to keep the city’s flags at half-staff to coincide with Washington Governor Jay Inslee’s directive that state and U.S. flags at all state agency facilities remain lowered on Saturday.

Sgt. 1st Class Ard was serving with the 2nd Battalion, 1st Special Forces Group when he died from wounds sustained during combat operations in Afghanistan Aug. 29, according to the City of Spokane.

Sgt. 1st Class Ard was from Idaho Falls, Idaho ans was assigned to the 2nd Batallion at Joint Base Lewis in McChord, Washington as a Special Forces Communications Sergeant. Staff Sgt. Ard was promoted to Sgt. 1st Class, Aug. 1.

This was his second deployment to Afghanistan.

Flags will be lowered at the close of business on Friday and remain lowered until Monday morning. The city encourages anyone with a flag outside their home or business to join in recognizing Sgt. 1st Class Ard’s service.

The Mountain View Funeral Home in Lakewood will host a funeral service for Sgt. 1st Class Ard Saturday at 3 p.m.

RELATED: 'We do everything better when we’re united': Spokane firefighter honors 9/11 first responders