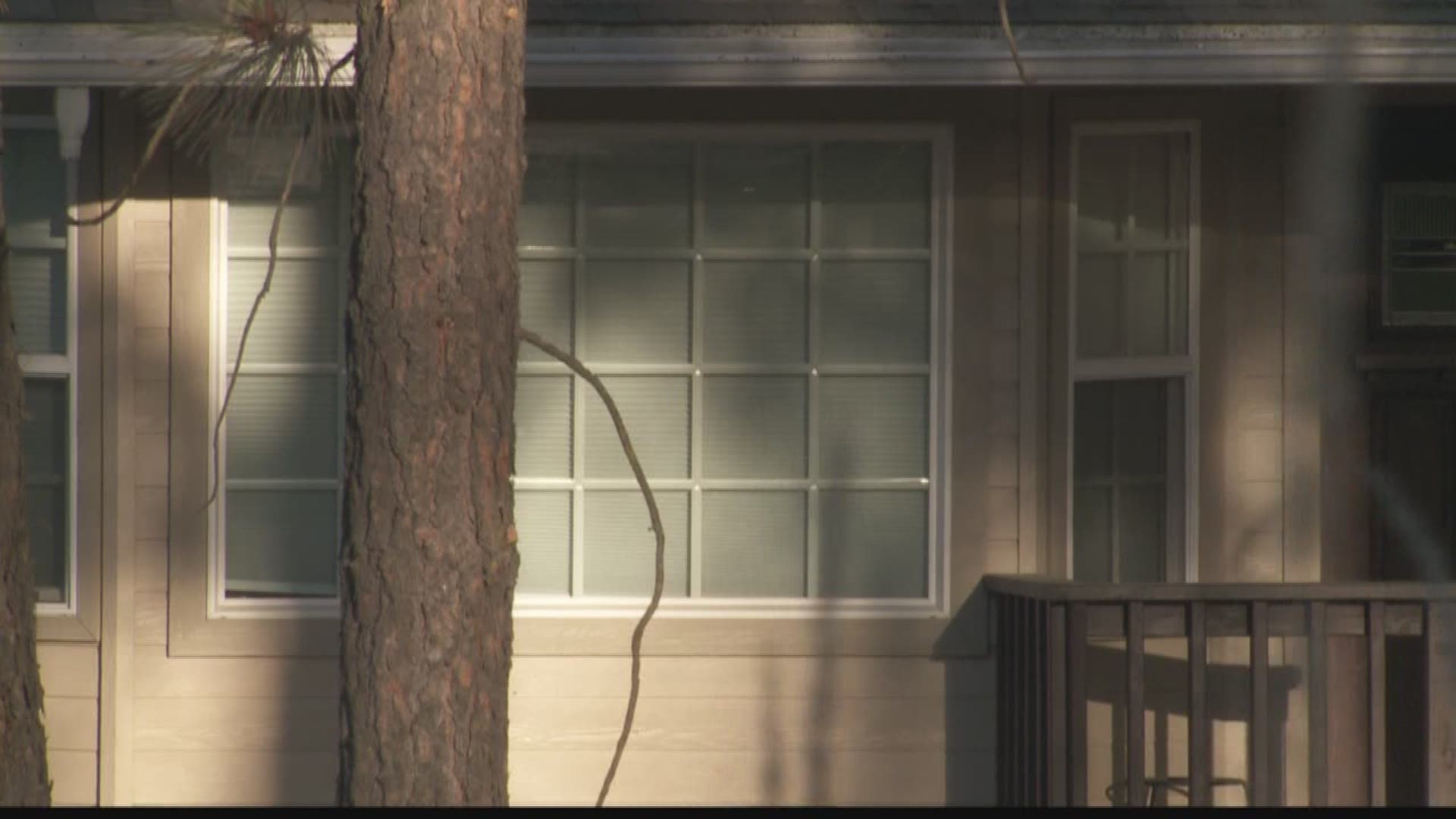 Two men, Alvaro Guarjardo and Colby D. Vodder, have been arrested and charged with murder in the 2015 case. Court documents filed recently show a woman who knew both Snow and the two men charged said Guajardo told her that Vodder had passed out during the killing and dismembering of Snow because he could not handle it.

She also recalled, according to the documents, that Vodder drove the body to dispose of it.

Documents state Snow was attacked after a drug deal had gone bad.

Snow's friends said he battled drug addiction, but had no idea just how deep or dangerous the problem was.

"We always loved him for who he was, and hoped he would get on the right path eventually," said Matt Hopkins, Snow's best friend.

Snow was 33-years-old when a family member reported him missing.

"We all knew it wasn't good. We pretty much knew he would've contacted us by now," said Hopkins.

Detectives have been working since then to discover what caused his death, and yet to uncover all the facts surrounding his death and continue to try to locate his remains.

Detective Lyle Johnston, the lead detective since the initial investigation began in December 2015, served the warrant charging Guajardo in May. Guajardo was already in custody at the Spokane County Jail on a Washington Department of Corrections hold and felony drug possession charges.

In December 2016, 26-year-old Colby D. Vodder was arrested after investigators working the case developed probable cause for a search warrant of Vodder’s Post Falls residence. Vodder was also charged with first-degree murder.

Another woman in federal custody told detectives Vodder and Guajardo “took care” of Snow. She said Vodder showed her an object she understood to be the murder weapon, something about 2 feet long, made of metal and having teeth on it.

Snow's body has not been located.

Detectives are still looking for more information regarding this case. Anyone with information is asked to call Johnston at 509-477-3191.