Spokane resumes sit-lie ordinance, not 'running out to enforce' amid snowstorm

The ordinance was suspended in December until the city could provide 250 warming center spaces. 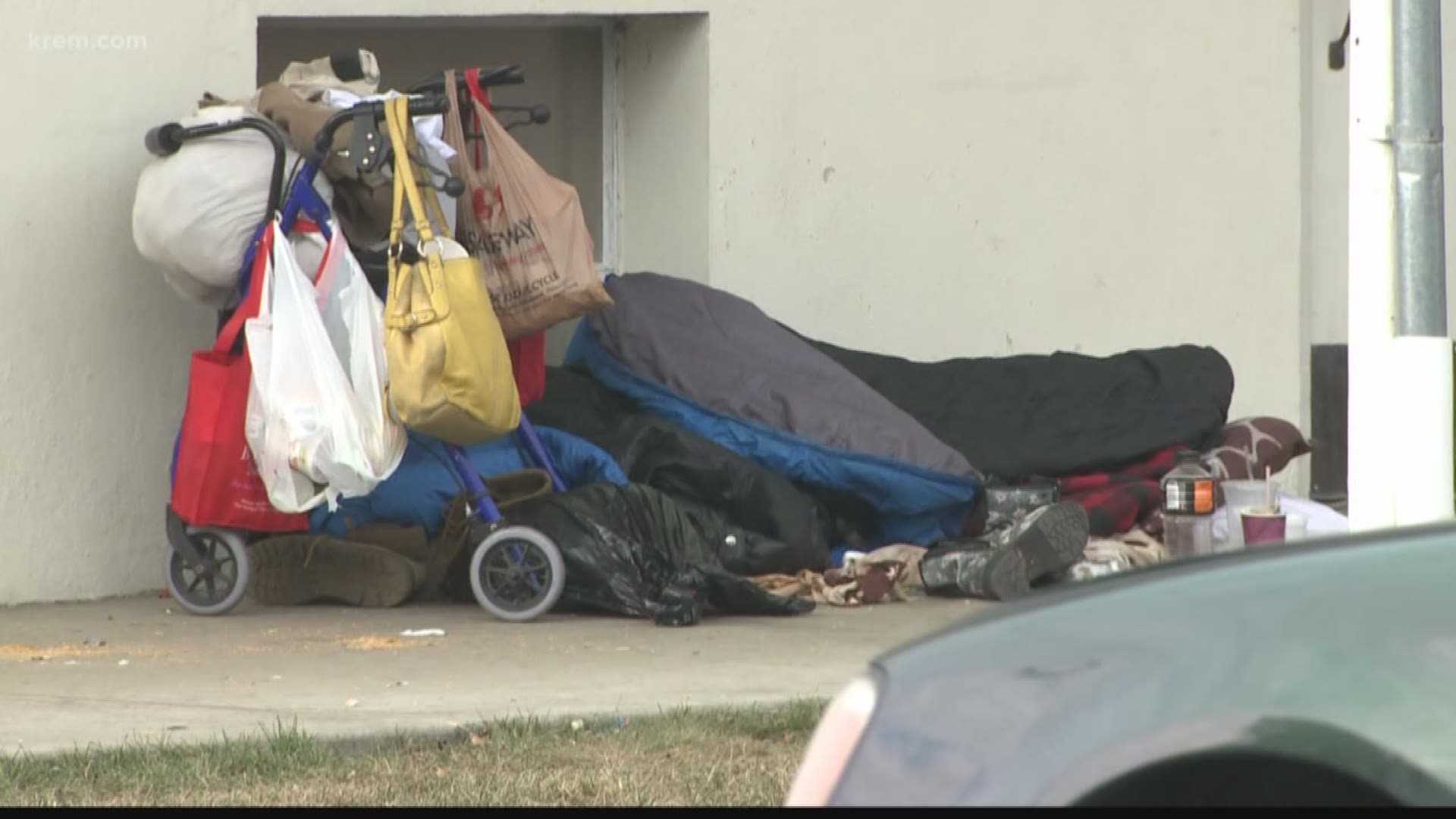 SPOKANE, Wash. — The city of Spokane's sit-lie ordinance is now in effect, after two months of suspension due to a lack of shelter beds.

The ordinance prohibits people from sitting or lying down on downtown sidewalks from 6 a.m. to midnight. It's aimed at keeping homeless people from camping on city sidewalks.

The ordinance was resumed on Feb. 8.

But as a snow storm hits the city, leaders say they don't expect a massive crack-down.

"No one is running out to enforce," said city spokeswoman Marlene Feist. "It is one tool and it can be used as appropriate."

The ordinance was suspended in December until the city could provide 250 additional warming center spaces.

Spokane had a lack of spaces due to the House of Charity drastically reducing its capacity last summer.

Feist said the ordinance is not intended to criminalize homelessness.

"That ordinance is used in very limited cases. If someone is actually ticked on that, they do go to community court. It just provides our officers with another tool to engage with people."

Demonstrators were camped outside Spokane City Hall for weeks in December in response to the city's handling of Spokane's homeless problem. They want the city to repeal sit and lie and the anti-camping ordinance. They also want full service 24/7 shelters.

Warming centers differ from traditional shelters in that they have more limited hours, fewer services, and are usually city-funded. Full-service shelters do not necessarily receive funding from the city, but are still included in its overall available space count.

According to a city spokesperson, the full-service shelter system currently has 850 spaces. Adding in the warming centers, the city's total capacity is currently 1,120.

The most recent count shows there are 1,245 total people currently homeless in the Spokane area. That number includes people outside city limits.

A new 24-hour shelter is slated to open in the summer.

The city will also soon open an Envision Center, providing resources for people in need.