Spokane city leaders say crews are continuing to fill potholes in the city after thousands of requests from residents. 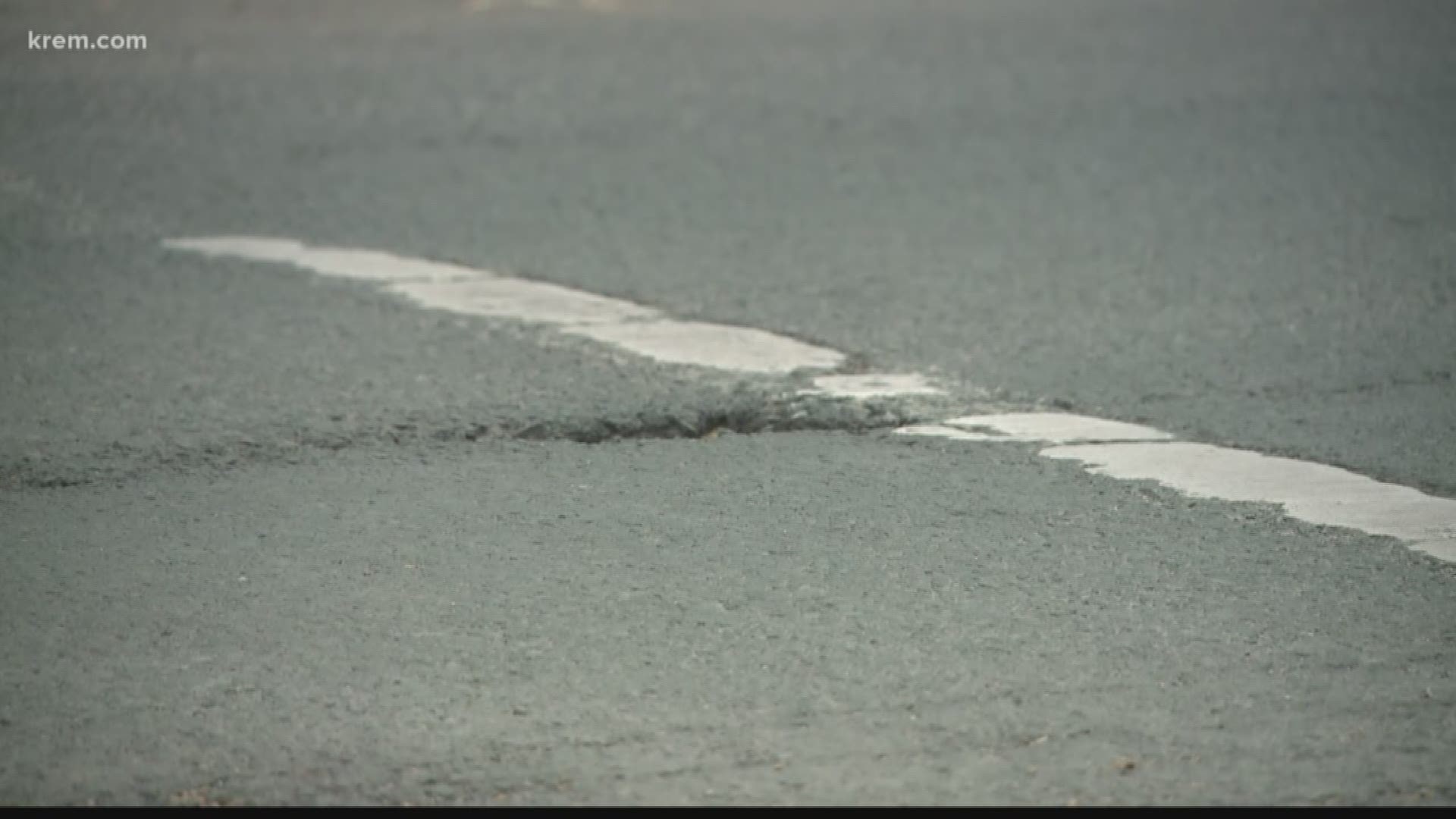 SPOKANE, Wash. –  Spokane city leaders say crews are continuing to fill potholes in the city after thousands of requests from residents.

Feist said city crews have filled almost 2,400 potholes to date and are on pace to fill nearly 5,000 this year. That number is generally constant from year to year.

Residents can also report potholes online at SpokaneCity.org. Go to the "My Spokane" tab and select "Report a Problem."

People encouraged to include as much information as possible about the location of the problem and its approximate size. Users can also add a photo or "pin" a location on a map.

A recent post on Spokane Reddit claims that a resident reported several potholes that were not filled. Feist offered a handful of explanations for why this could be the case.

The location and size of the pothole determines how high it is on the priority list, Feist explained. For example, those on larger arterials are a higher priority than a small residential street.

Someone also may have reported a pothole outside of city limits, Feist said. Some residents also report potholes when they are referring to another road defect, like a crack in the road.

If someone is unhappy with the result of their pothole report, they can call the city again and provide photo documentation, Feist said.

RELATED: Spokane potholes in full bloom, city wants you to report them 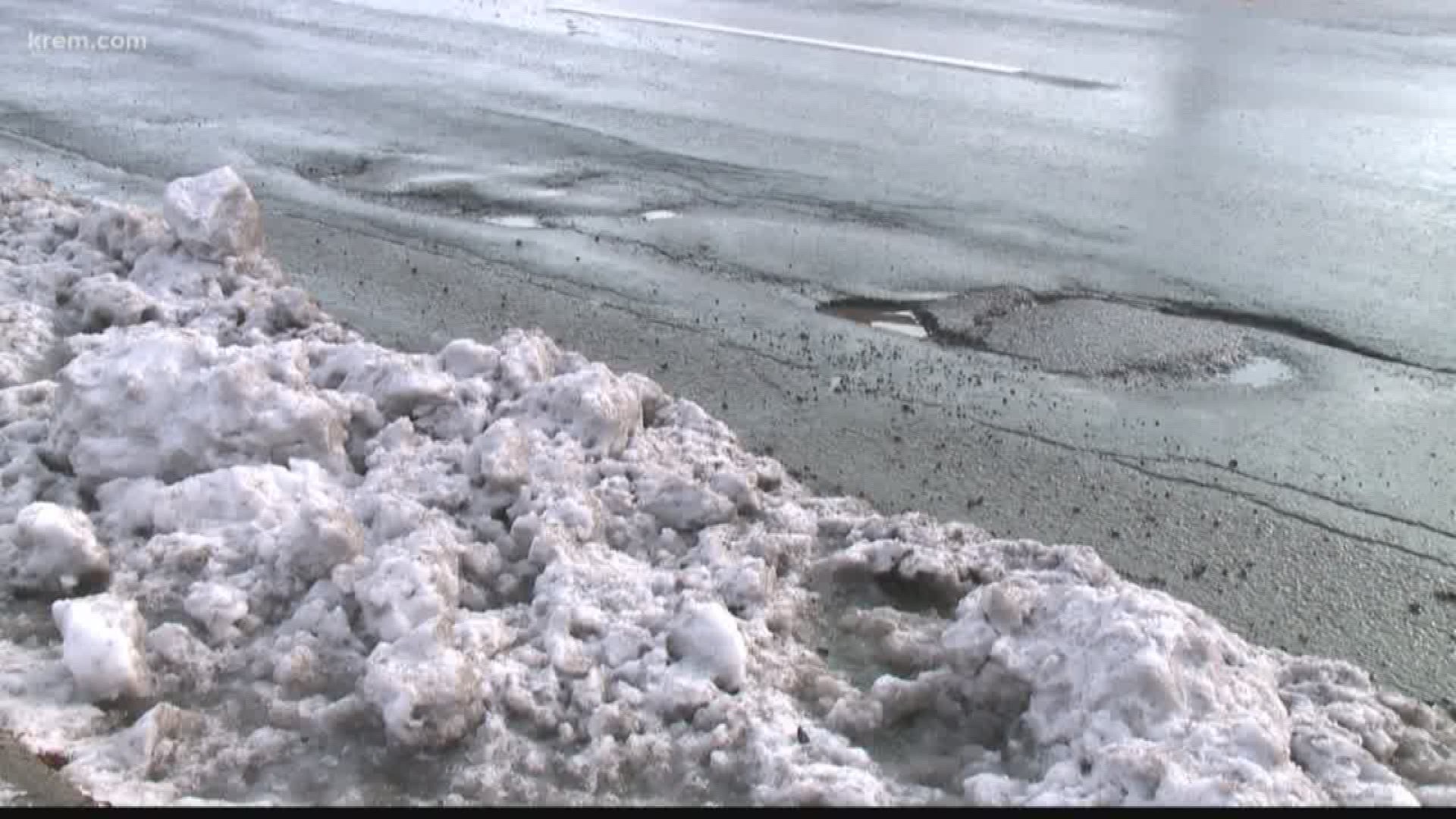