"Those were the opportunities that finally allowed me to get myself up into college and where I am today," said Spokane native Todd Carmichael.

SPOKANE, Wash. — Todd Carmichael, a Spokane native and the CEO of Philadelphia-based coffee company La Colombe, offered to pay off the school lunch debts of students in a Pennsylvania school district.

The Wyoming West Valley School District initially rejected Carmichael's offer to cover the $22,000 lunch debt incurred by students after a warning letter was sent to parents saying that they may be sent to dependency court for "neglecting your child's right to food," according to the Associated Press.

The district has since reversed its decision after national media attention and said it will accept the donation.

Carmichael, who grew up in the Spokane area and graduated from Ferris High School, said he received lunch assistance as a kid. That impacted his decision to offer to pay the Pennsylvania student debts.

"[My siblings and I] got assistance in the lunch program, we got assistance from the state in the way of food stamps, and things like that." Carmichael said. "Just to keep us going. Those were the opportunities that finally allowed me to get myself up into college and where I am today."

Carmichael and his three sisters moved around the Spokane area while growing up as his mother "followed the work around," he said. Their father died when he was young, and his mother worked where she could without a high school diploma, he said.

"My mom would work diners, work where she could. She kind of worked for dimes and nickels and pennies, and there came times where we just couldn't afford things," he said.

He said he lived just about everywhere in the area, including Mead and Spokane Valley.

"I am from all over Spokane," Carmichael said.

He said struggling with food security is a subject that touches many, and after the story made national headlines, he heard from many people who shared their own similar stories.

"I think it speaks to a lot of people. In fact, when this story got a certain degree of momentum to it, I can't tell you how many people called, wrote and sent emails just describing their experience," Carmichael said. "But for me, it did touch a personal note."

After high school, he said he did things one step at a time, first going to the University of Washington on an athletic scholarship as a long-distance runner. During his time there, he said he worked hard and pursued his business interests.

He said, on top of taking things one step at a time, a little bit of luck can also help along the way.

"I'm in this place in my life where I know other CEOs, from the CEO of Comcast, to Chobani, to very famous, successful CEOs in Silicon Valley," Carmichael said. "We talk about the amount of just good luck that has happened to us in our voyage to where we are."

The decision to help out the families struggling with lunch debt comes down to helping pass some good luck on to those who have fallen on hard times, he said.

Carmichael said that the original decision by the district to refuse his donation left him "flabbergasted," and the letter the parents received left him angry. He described himself as "seething inside" when he heard the content of the letter.

Those feelings quickly subsided, however, as Carmichael said he quickly switched into problem-solving mode to fix the issue.

Carmichael also said he couldn't imagine what happened at the Wyoming West Valley SD happening to him while he grew up in Spokane.

RELATED: Why SPS didn't pass a budget this week, and why they want an extra $3.6M

Carmichael said nearly 65 percent of families in West Valley SD live below the poverty line, and that most students are the children of coal miners.

Carmichael said he thinks those in charge at West Valley have lost sight of what its like for the families growing up in the area.

"It just seems like the people that are running the school board have kind of forgotten what it's like to be a member of the working class," he said.

While the district reversed its decision and will accept the donation to pay off the debts, Carmichael said he isn't ready to call it a victory quite yet.

"I know you can celebrate once you’re in the end zone. Don’t spike the ball a foot from the one-yard line," he said. "I’m excited, but I will be more excited the moment we can make that transfer.” 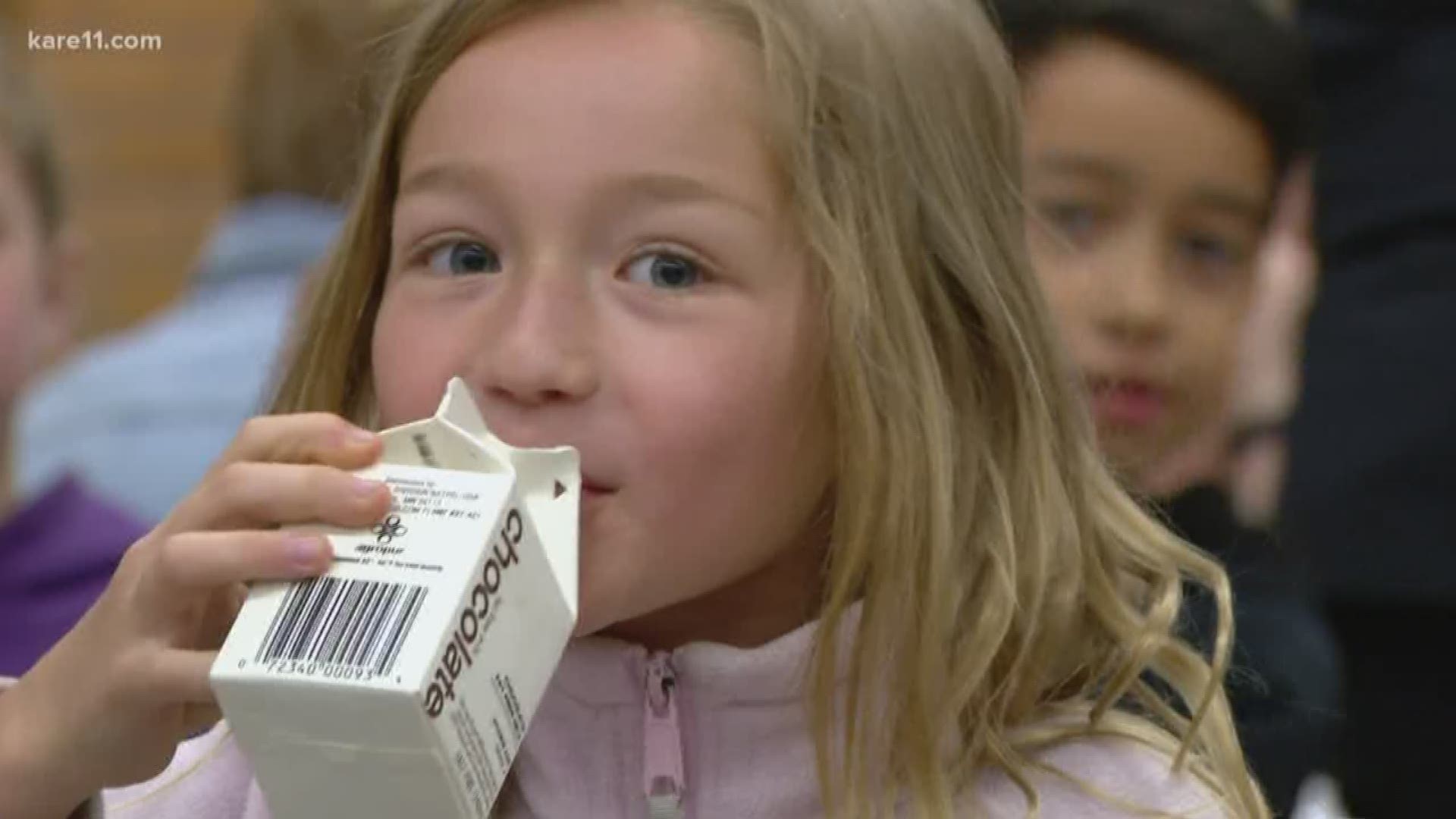