The Carl Maxey Center, named after the well-known civil rights activist and Spokane native, will be a hub for the African-American community. 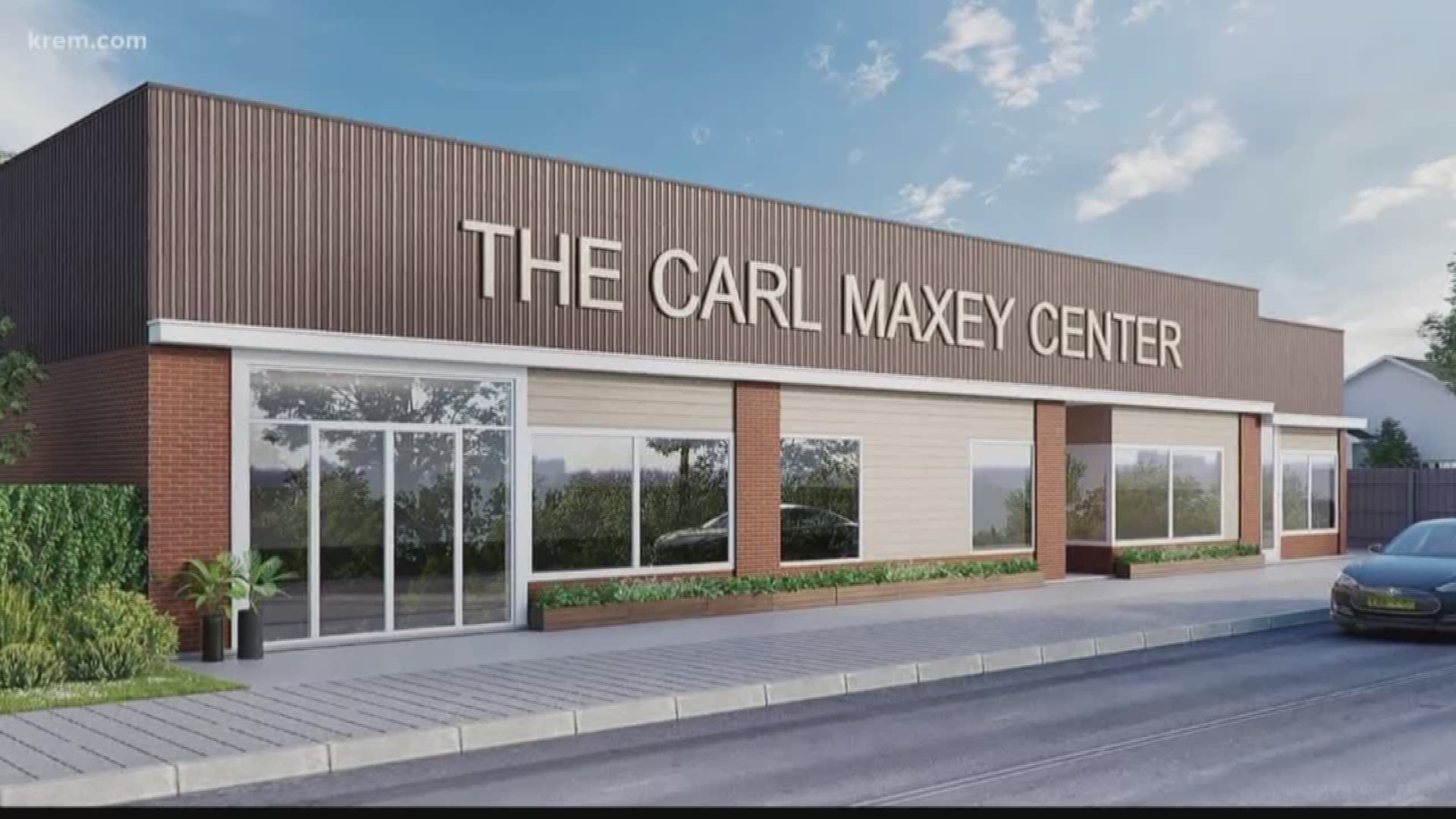 SPOKANE, Wash. — Spokane's East Central neighborhood is preparing to welcome a new center that will become a hub for the African-American community.

The center's development began with an idea from Sandy Williams, the editor and publisher of Spokane's Black Lens newspaper.

More than a year ago, Williams drove by the building on 5th Avenue in East Central. She knew then that it would be the perfect spot in Spokane for African-Americans in the community to gather, have events, interact and talk about issues the community is facing.

With the support of nearby businesses like Larry's Barber Shop and Fresh Soul, Williams said she couldn't be more excited about this project.

"I hope it becomes – [that] we build onto what Michael started with Fresh Soul and that this building also becomes more of a catalyst for this community, to sort of remember who it is, to uplift the community, and just to bring that vibrancy back into this area that you see in other parts of Spokane already. And it's time for this part of Spokane to have that same vibrancy," Williams said.

Williams will serve as the executive director of the Carl Maxey Center but she also decided a board would be necessary.

Betsy Wilkerson, well-known in the community for her business Moore's Assisted Living and also for her leadership and community activism, will serve as board president.

In just eight weeks, Sandy Williams and her board were able to raise $90,000 in the community. An anonymous donor then matched that amount and they were then able to purchase the building across the street from Fresh Soul.

The project is currently in the design phase but Williams is hoping to have public gathering spaces, a multimedia center, a library, offices, working spaces, a coffee shop and so much more inside the center once it is finished.

The next step is raising money for the remodel.

Williams hopes the remodel process will start in the Spring and that the center will be up and running by January 2020. 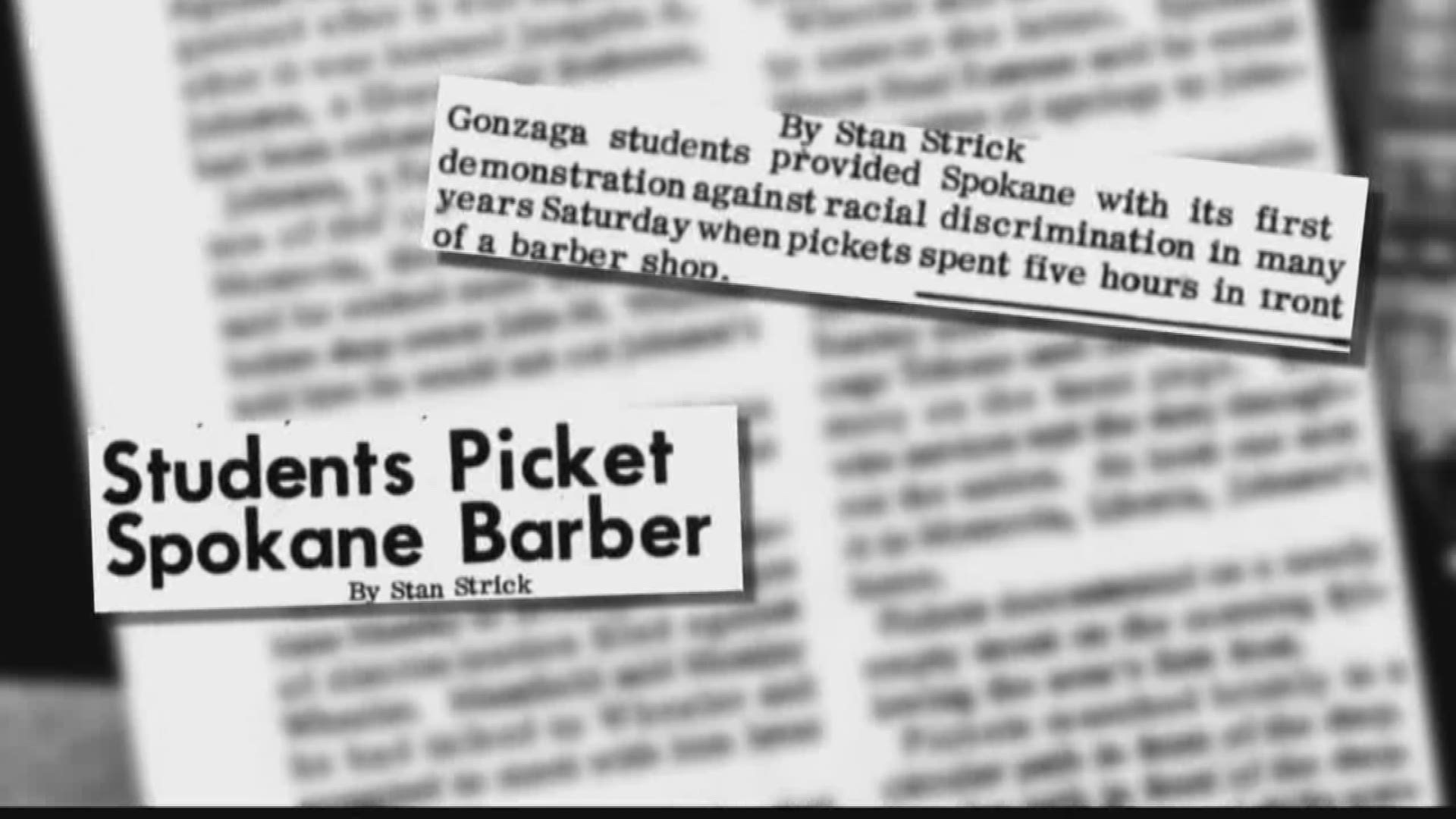 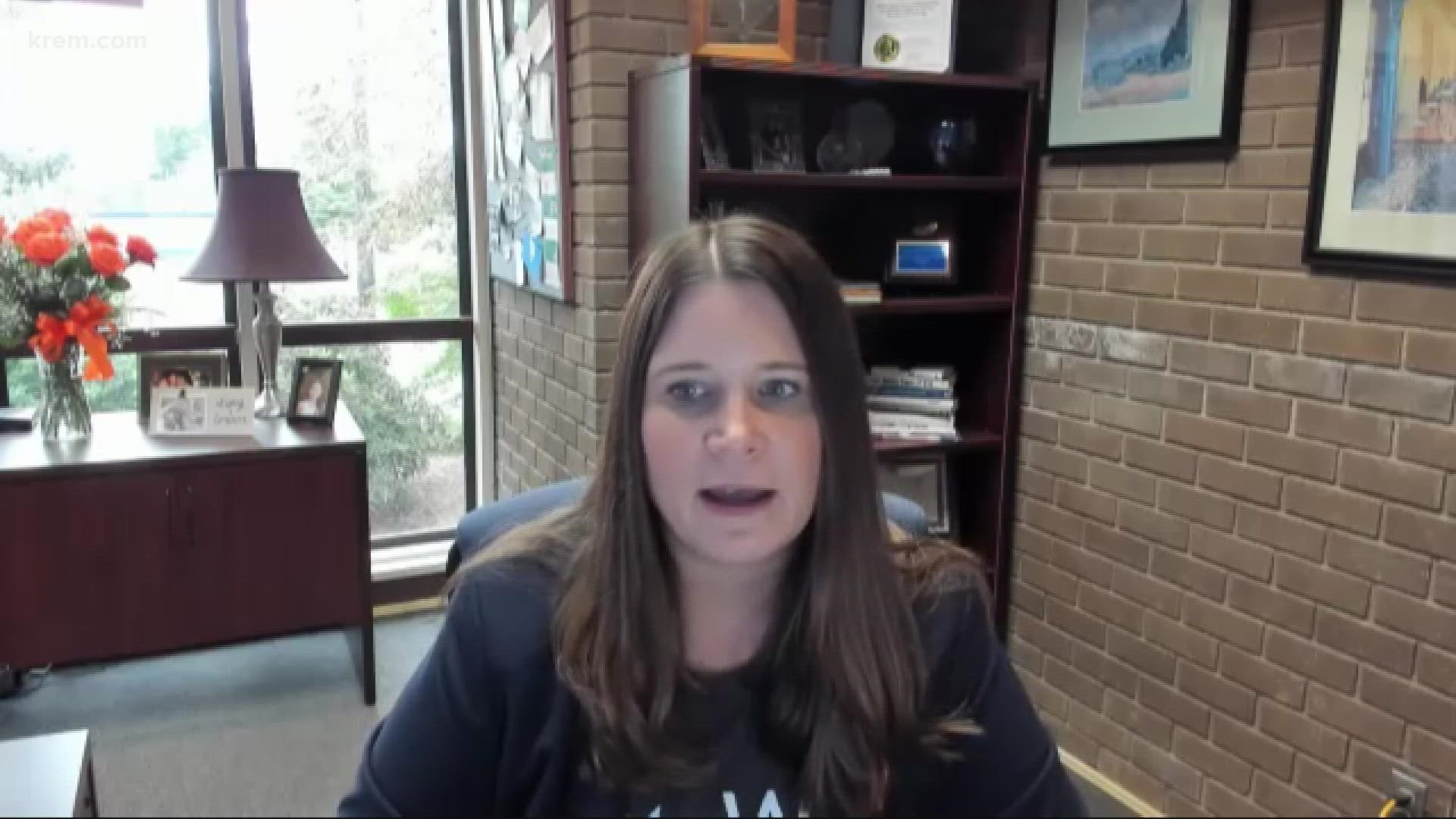 What are advisory votes in Washington? What you need to know before you cast your ballot