The Spokane Co. Sheriff's Office said they found the body of a dead female in Arezu Kashify's north Spokane apartment. Arezu went missing on May 25. 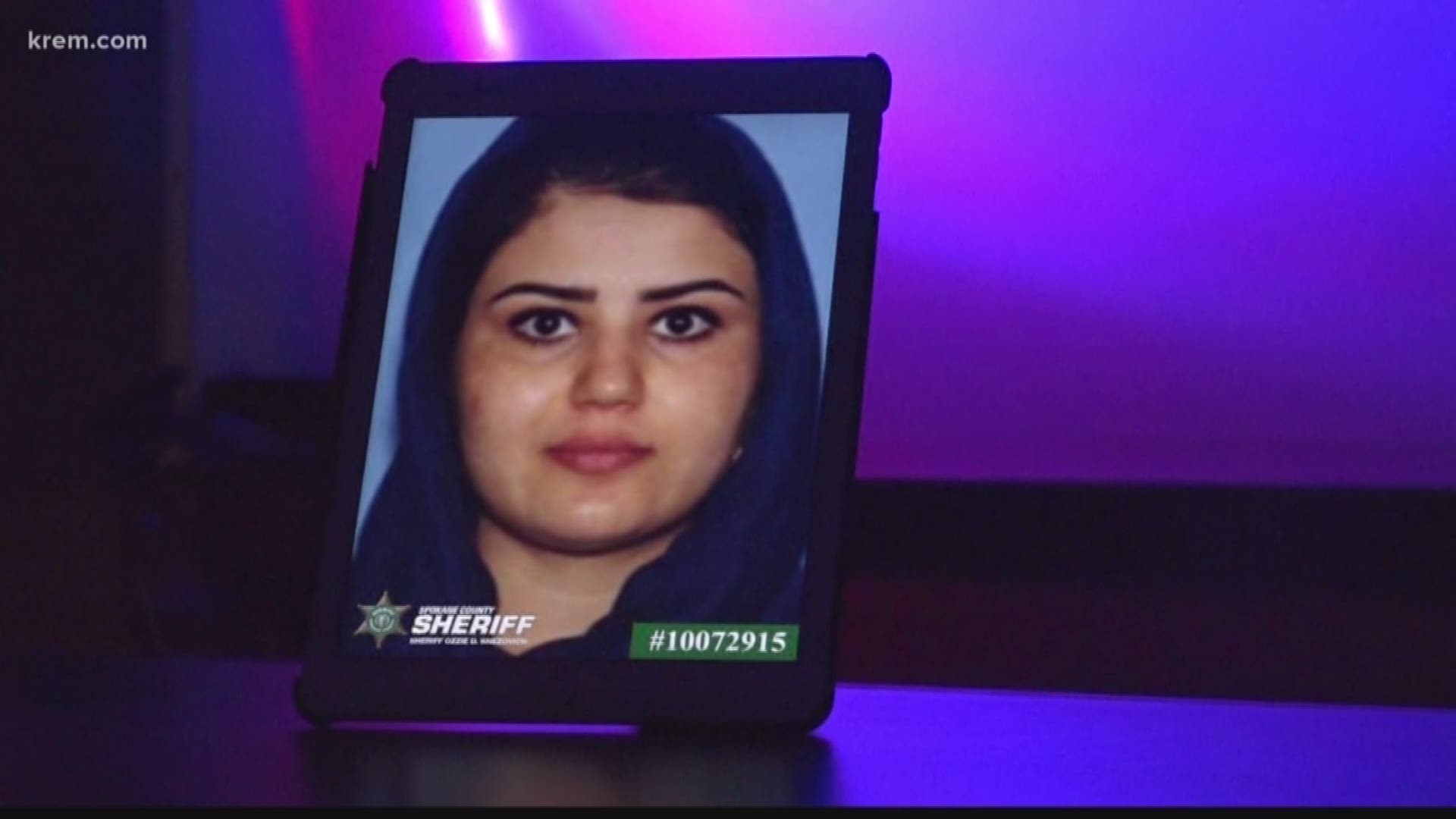 SPOKANE, Wash. — The Spokane County Sheriff's Office said it found the body of a dead female hidden inside the north Spokane apartment of Arezu and Wahid Kashify on Tuesday.

Arezu is missing and was last seen on May 25. Investigators are now considering the investigation a homicide investigation, according to Gregory.

The body has not been identified.

Arezu's husband, Wahid, bought an airline ticket and left the country on May 28, according to Gregory. The ticket's destination was a location in the Middle East, but the sheriff's office is still working to confirm Wahid's exact whereabouts.

Last week, a friend of Arezu's reported her missing.

On Monday, law enforcement found a car belonging to Kashify and her husband at the Spokane Airport. 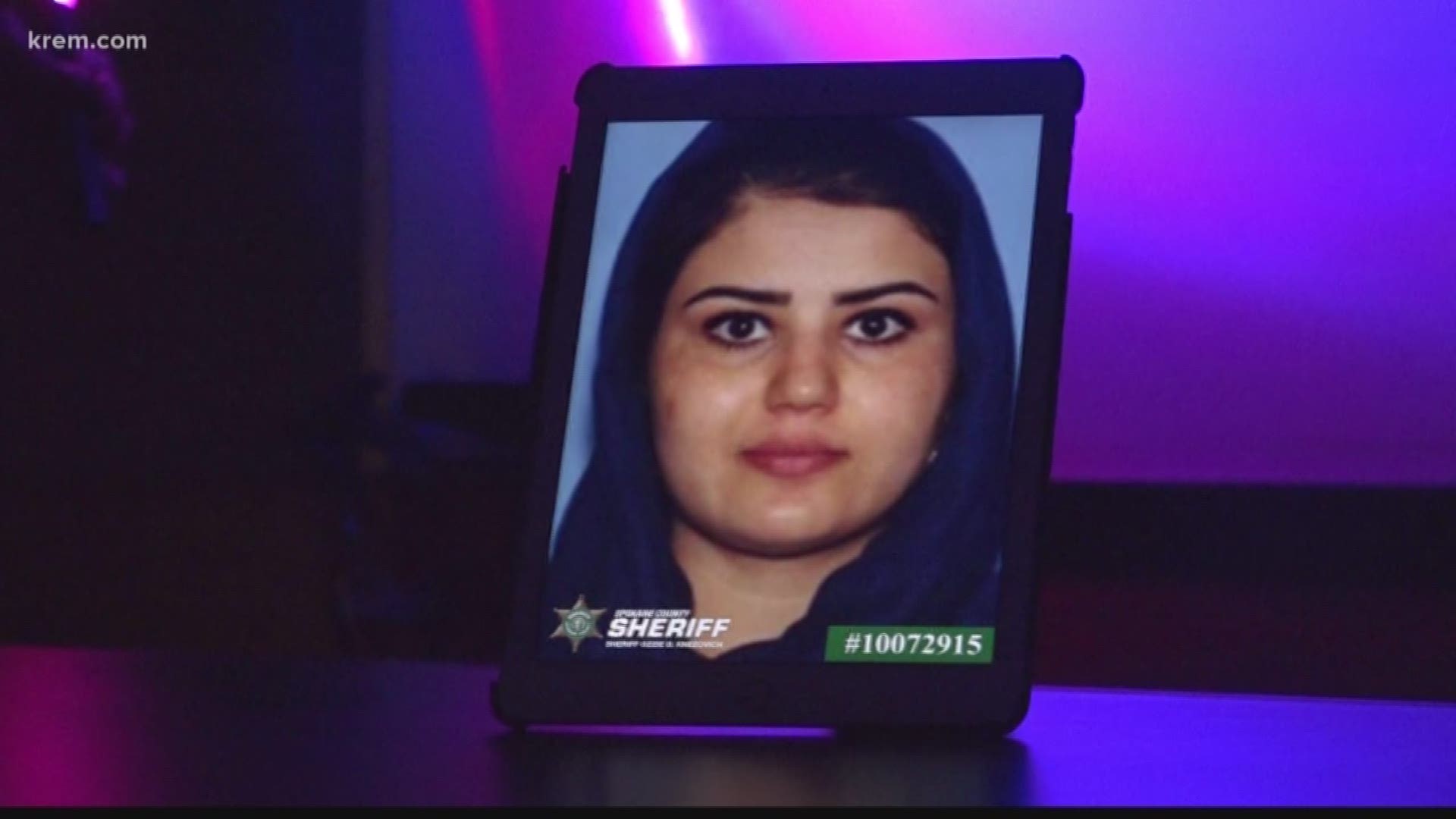 KREM 2 spoke with a man who identified himself as the husband's business partner. His name is Ijaz Babakar. He received an email from Wahid two days after he bought the plane ticket out of the country. It said he was giving his partner all of his remaining shares of their business.

Kate Kotenko worked with Arezu, and has known her for about two years. She was shocked when she heard about her friend's disappearance.

She said Arezu loved her children and that it was out of character for her to leave them.

"She was always caring, always made sure they looked good and dressed OK and everything good moms are supposed to do," Kotenko said.

She said Kashify would confide in her about troubles in her marriage, adding the couple seemed to fight quite a bit.

"He was very, very controlling," Kotenko said. "I think she is a victim of her marriage. She was very scared of everything, scared of him. I don't know, I just wish she was OK."

KREM 2 talked to another friend of Arezu's from work, who asked to remain anonymous.

She wrote in a statement, "Arezu was one of the kindest, most gentle people I've met. She was and is a great mother and really loved being a mom."