A look at the history of the Spokane Pride Parade

It started in June 1992 with about 150 to 200 people. They marched through downtown Spokane to be seen, to be heard and to be accepted. 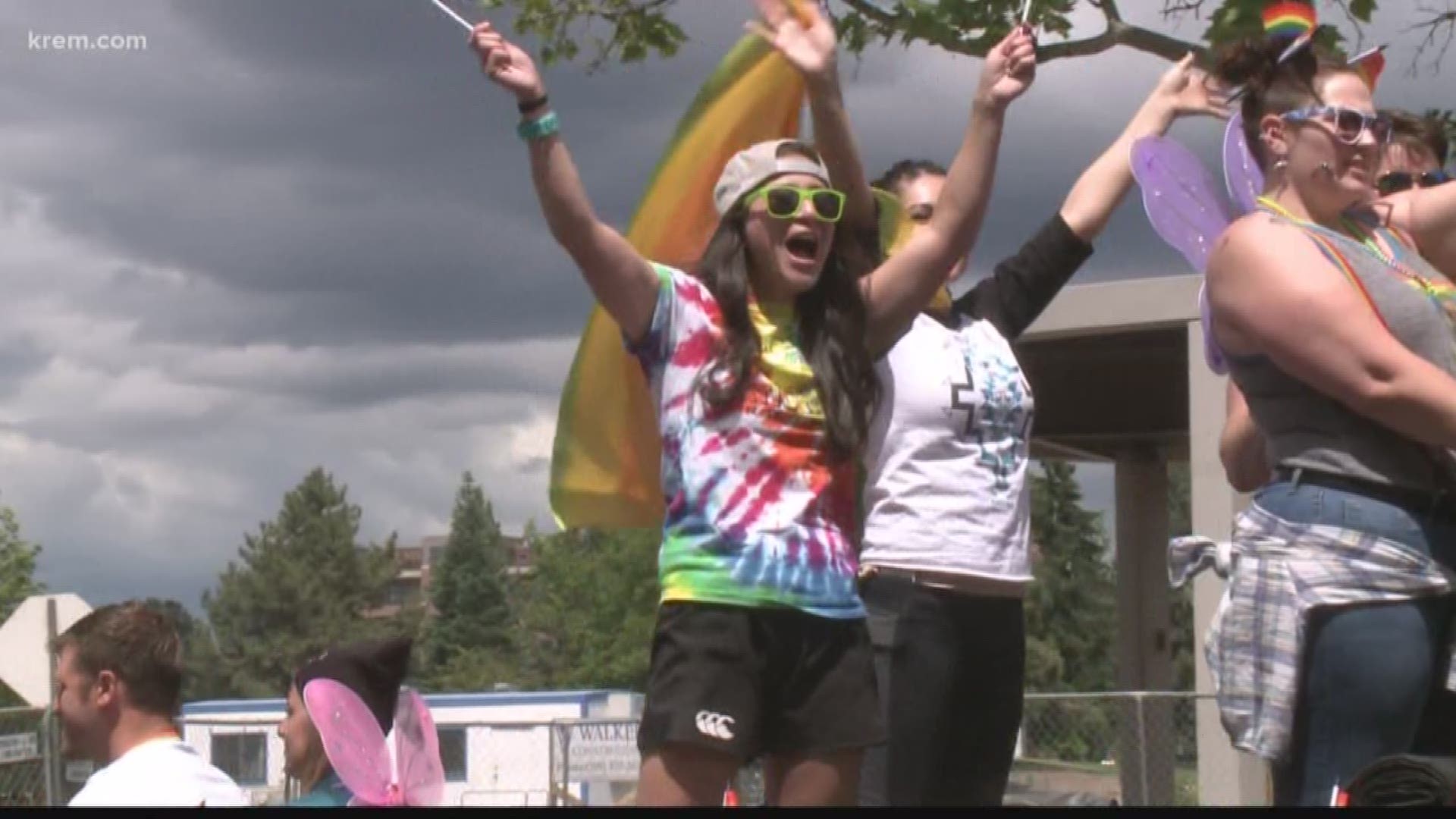 SPOKANE, Wash. — Thousands are expected to join the celebration of the LGBTQ-plus community and their supporters this weekend during Spokane's 28th Pride Parade and Festival.

The big party in downtown Spokane wasn't always like this.

It started in June 1992 with about 150 to 200 people. They marched through downtown Spokane to be seen, to be heard and to be accepted.

The demonstration was inspired in some ways by the Stonewall Inn Riots in New York. A series of riots against a police raid at a bar in 1969. The riots are considered a turning point for the gay rights movement.

In 1992 in Spokane, the LGBTQ plus community continued the fight for their place in society. But being a part of the march was just half the battle. Some people covered their faces, too scared of what people they knew would think. The small march has now turned into a massive parade and festival.

“For us to go from people covering their heads, staying hidden to now we take over six, seven streets of downtown Spokane," said Steven Herevia, Spokane Pride coordinator.

As they head into the 28th Pride Parade and the 50th Anniversary of the Stonewall Inn Riots, they remember where they started and there's still much more work to do.

RELATED: Spokane Pride 2019: What you need to know