'Transparency is something that we're all looking for': Spokane County, Spokane Valley elect to purchase body cameras for deputies

For years the Spokane Police Department has worn body cameras, but the Spokane County Sheriff's Office has gone without. 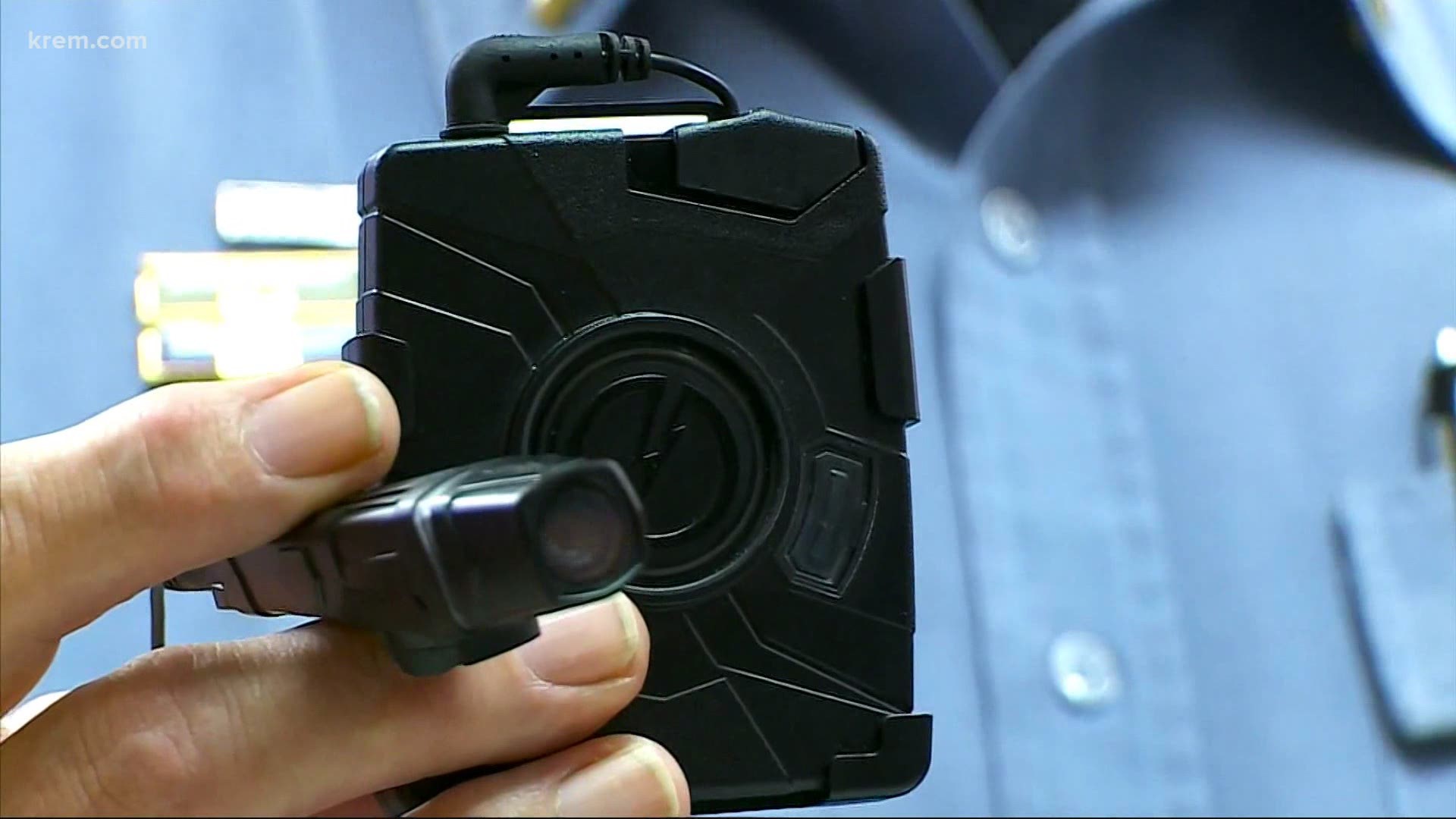 SPOKANE COUNTY, Wash. — After years without, Spokane County Sheriff's Office deputies will begin wearing body cameras no later than the start of 2022.

Last month, the Spokane Board of County Commissioners approved the funds to pay for the cameras and the associated software and staffing. This week, the City of Spokane Valley, which contracts its law enforcement through the SCSO, voted to do the same.

For roughly a decade, a variety of activists in Spokane have been pushing for local law enforcement to wear body cameras. So too has Spokane law enforcement's most recognizable figure, Sheriff Ozzie Knezovich.

"Agencies that get body cameras, complaints go down. Use of force goes down," he said in an interview with KREM. "It's a benefit to the community, it's a benefit to the law enforcement. There's no more of this he-said, she-said type of thing when it comes down to a complaint."

But with the exception of a pilot program a few years back, sheriff's deputies have never worn body cameras. That remained true even as Spokane Police Department city officers began wearing them several years ago.

The reason, Knezovich says, wasn't a lack of interest, but a lack of money.

In previous years, the sheriff says, what little money has come up has gone to hiring more deputies to combat severe understaffing.

And it doesn't help that the cameras themselves aren't the only expense; they also require a costly storage operation.

"Let's say the cameras, the equipment [cost] $1.2 million. But there's another half a million dollars a year that continues forever to staff a unit to deal with the evidence collection and the redaction and everything else," said Knezovich.

But now a few factors have made buying the cameras possible. One, the economy is doing better than the county initially thought it would during the pandemic. And two, the company that provides the equipment offered a bundle deal.

So, the county and the City of Spokane Valley have joined in on a cost-sharing agreement to get cameras at last.

Knezovich says he's excited for the improved transparency, but he also says footage from the cameras will need to be taken into context, rather than treated as an oversight cure-all.

"Technology isn't 100 percent reliable, and humans are humans," he said. "They make mistakes."

That's why even though the purchases are being made now, the gear won't go live until likely the start of next year.

"Could we implement it, probably, quicker? Most definitely, we probably could," said Knezovich. "But I don't want to do it that way. I want to make sure we cover all of the training aspects, so the technology is used to the best of our ability."