Most deputies are expected to be wearing cameras by the end of the year. 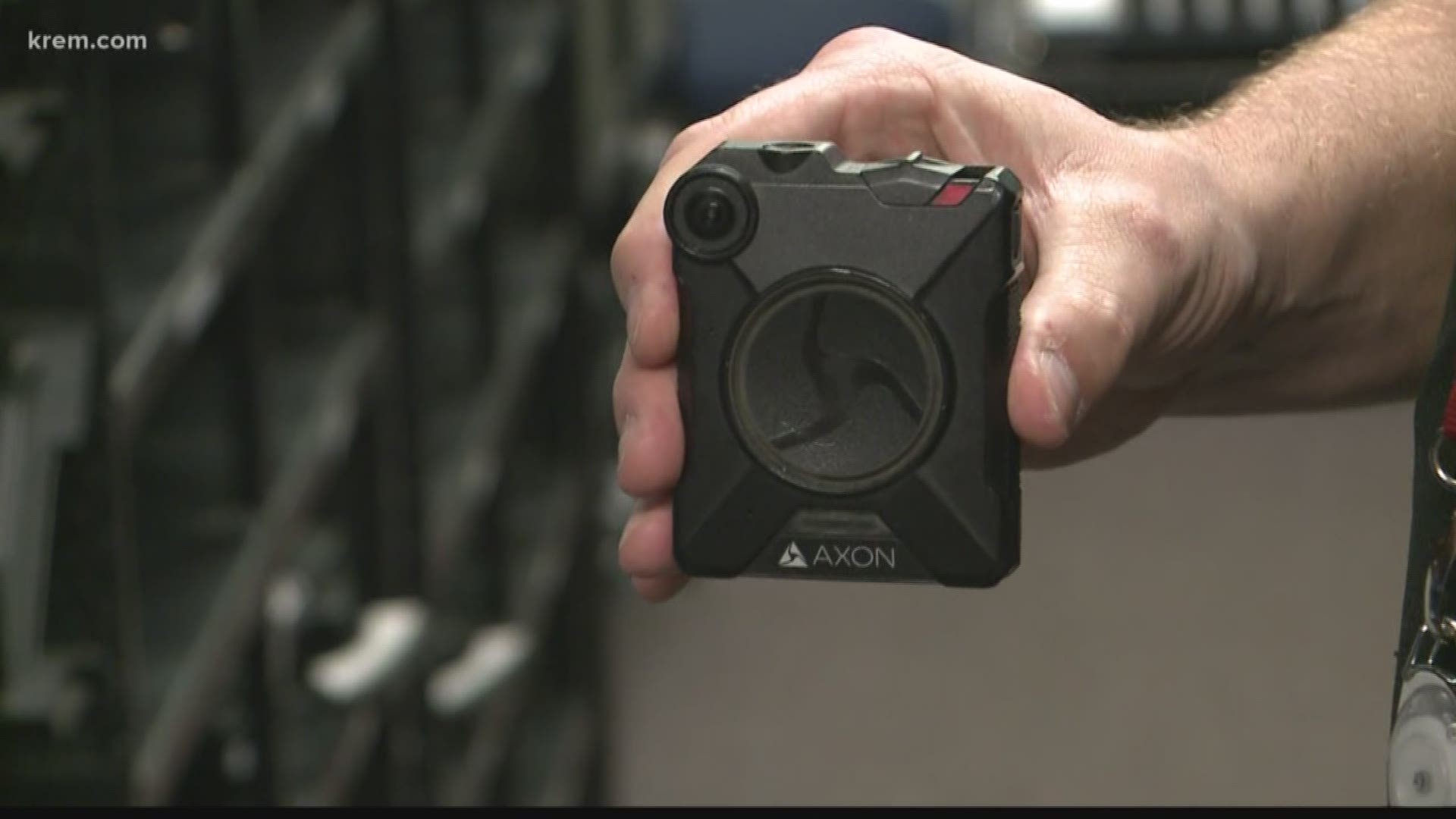 That's now expected to change in 2021. The Board of Spokane County Commissioners voted Tuesday to give the green light to Sheriff Ozzie Knezovich to sign a contract purchasing the cameras.

The need for body cameras has been long stated by many police reform activists and law enforcement leaders alike.

Kurtis Robinson, Executive Director for I Did The Time, has been advocating for the SCSO to purchase cameras for nearly a decade.

"There's this real need for transparency and accountability," he told KREM. "We as community, if we're going to trust you and you're going to expect you to be the servants that you say that you are, then this should just be the standard operating procedure."

Knezovich, too, has long voiced support for cameras, noting they can not only hold deputies accountable, but help clear them of wrongful complaints.

But even as other local agencies obtained cameras, his did not. The reason, he said, came down to money.

The cameras themselves aren't the only cost. State law also requires the videos from those cameras be stored and made accessible for public records requests. That requires expensive computer hardware and software, as well as dedicated staff.

For years, the county did not fit those costs into its budgets. But now, one company has basically offered a bundle deal, where the SCSO can buy cameras, software, and stun guns all at a discounted price.

So the county commission gave the green light for the sheriff to sign a contract with Axon Enterprises, Inc.. It will cost $2.2 million over a five-year span.

Spokane Valley City Council also unanimously voted to approve joining a cost-sharing agreement for body cameras. The city will contribute $410,000 during the first year and $318,000 for each year afterward through the fifth year.

County deputies outside Spokane Valley are now poised to be wearing body cams by the end of the year. Then, Robinson says, the next step is to make sure they're using them properly.

"It's great to have it, but as we see there are some bad actors that just turn them off at will, and they go 'oops, I forgot!'" Robinson said.

Knezovich was not available for an interview on Tuesday. But Robinson says he's worked closely with the sheriff, and believes he's sincerely committed to this issue.