The two missing children from Fairfield have been found safe

Deputies suspect Hailly L. Bernard and Patrick G. Kauffman are traveling together but that hasn't been confirmed.

FAIRFIELD, Wash. — The missing children from Fairfield have been found safe.

Deputies with the Spokane County Sheriff's Office are asking for help locating 12-year-old Hailly L. Bernard and 14-year-old Patrick G. Kauffman, who are believed have sneaked out of their homes Sunday night near Fairfield.

The families of Bernard and Kauffman reported their children as runaways on Sept. 20. Bernard and Kauffman are friends, and it is believed both left their homes during the overnight hours without permission. Police suspect they are traveling together but that hasn't  been confirmed, the report said.

According to a police report, neither of the young children showed up at school on Monday. Their families don't know where their children may be going and are concerned for their welfare.

Bernard is approximately 5-feet-2-inches tall, with a thin build and brown hair. It is unknown what clothing she was wearing when she left home.

Kauffman is approximately 5-feet-7-inches tall and weights 160 pounds. He has red hair and blue eyes. He was last seen wearing a camo sweatshirt with gray sleeves and camo pants. In the photo, Patrick is wearing glasses but he is not currently wearing them. 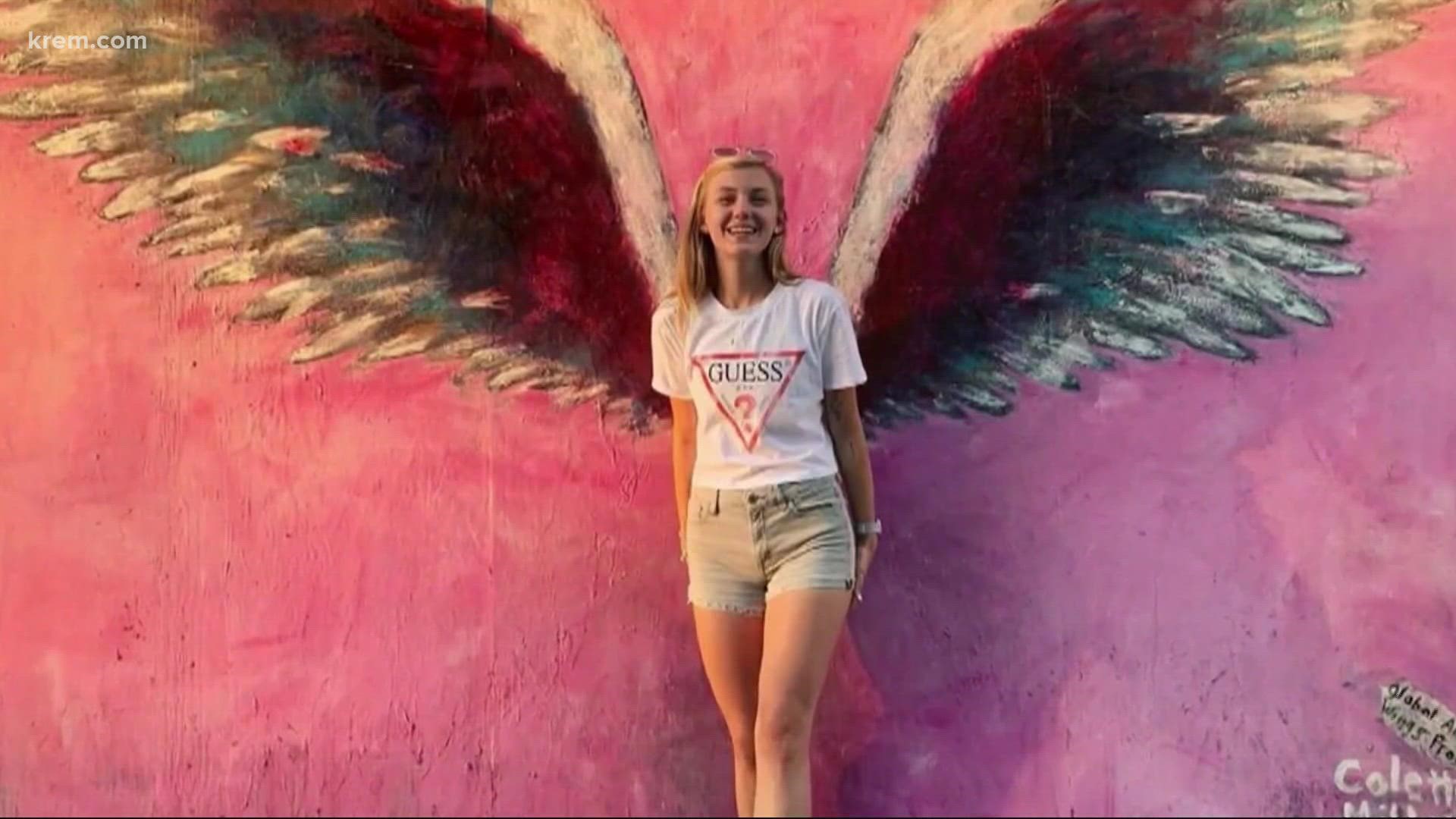